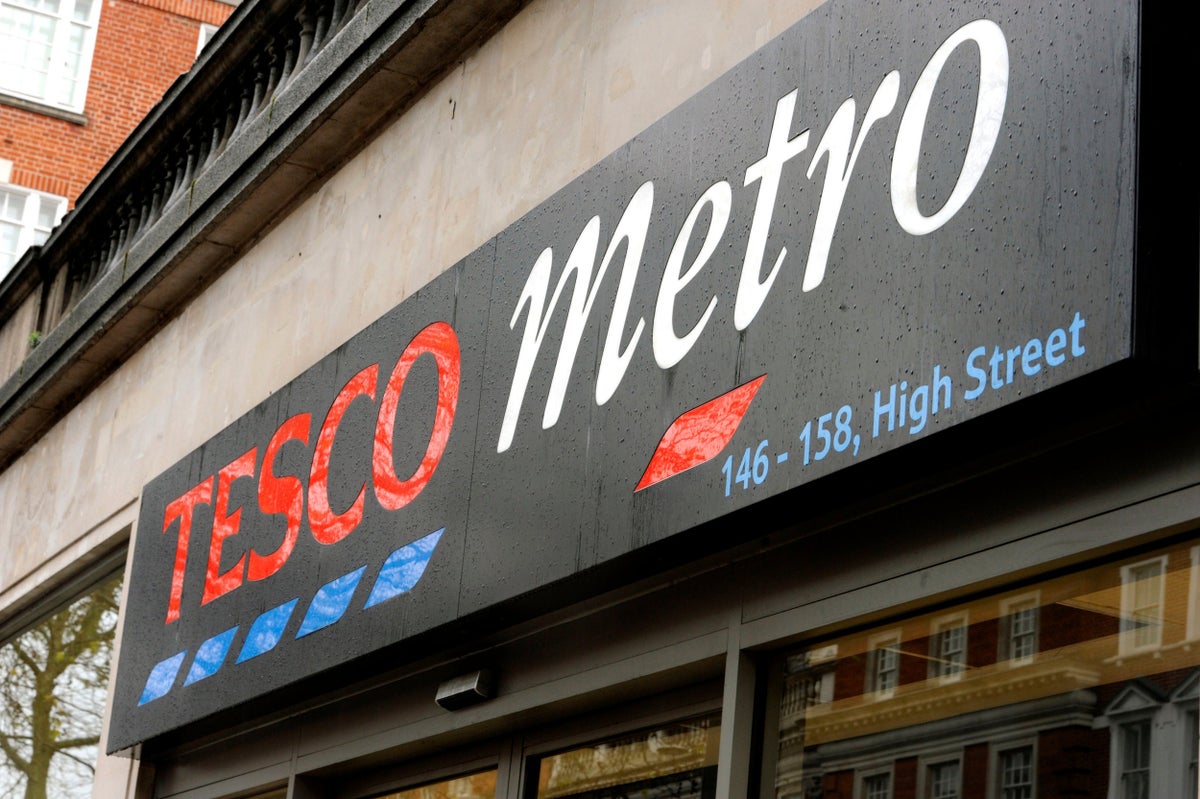 esco has decided to repay the £585 million business rates relief it has been given during the pandemic.

The retail giant said it will repay the money to the UK government and the devolved administrations.

FTSE 100 grocer Tesco and rival Sainsbury’s are among firms to have faced criticism about benefiting from the business rates holiday, aimed at helping firms ride out pandemic, because they are also paying out dividends to shareholders.

The largest supermarket chains are estimated to benefit from almost £2 billion in business rate tax breaks this year despite revenues improving, according to property firm Altus Group.

Tesco, led by Ken Murphy since October, today became one of the first food retailers to say it would would repay the rates relief money to the UK government and the devolved administrations.

The retailer, which revealed in October it would pay an interim dividend of 3.2p per share – about £314 million in total, said it was grateful for the business rates support, and the government’s decision to introduce it in March 2020 was “hugely important”.

But it added: “Ten months into the pandemic, our business has proven resilient in the most challenging of circumstances. While all businesses have been impacted – many severely so – we have been able to continue trading throughout, serving many millions of customers every day and although uncertainties still exist, some of the potential risks faced earlier in the year are now behind us.”

Tesco’s Murphy said: “Every decision we’ve taken through the crisis has been guided by our values and a commitment to playing our part. In that same spirit, giving this money back to the public is absolutely the right thing to do by our customers, colleagues and all of our stakeholders.”

Tesco said its latest estimate at its interim results in October was that Covid would cost Tesco around £725 million this year – well in excess of the £585m rates relief received.

Nick Bubb, an independent retail analyst, said Tesco’s plan “is admirable in many ways, although some will see it as bowing to media criticism of its dividend policy and it will put a lot of pressure on its less strong peers to follow suit”.

On Tesco’s decision to hand back business rates relief payments, a CBI spokesman said:  “Business rates relief has been crucial in helping many UK companies keep their heads above water amid the challenge of Covid-19. It has eased their financial commitments at a time when their income has been at its lowest ebb.

“Now, with light at the end of the tunnel in the form of an approved vaccine, it is right that companies are reassessing the levels of support they need. For many, the situation remains dire, but for others – where trade has held up, or even grown, during the crisis – handing back money will be the right thing to do.”

Kristen Stewart’s Happiest Season Is A Huge Hulu Hit, And Clea DuVall Had A Wonderful Reaction

How to Provide Investor Updates the Right Way

DC and states around the country are tightening security

4 Steps to Demonstrate Your Commitment to Diversity

How River the horse is helping teen’s recovery