Test and Trace ‘even worse than we think’: Experts say missing data means infections could be higher

Britain’s test and trace system is ‘getting worse’ and struggling to cope with the resurgence of coronavirus, according to experts.

Gaps in the data make it impossible to know whether official restrictions are reducing the spread of infection, say the researchers.

Scientists led by University College London say the gaps are starkly illustrated by their new ‘data dashboard’ Covid Red, which is designed to bring together all available virus information.

Professor Christina Pagel, a co-developer, said: ‘We don’t know what percentage of people with symptoms are actually isolating for the full length of time or their contacts.’ 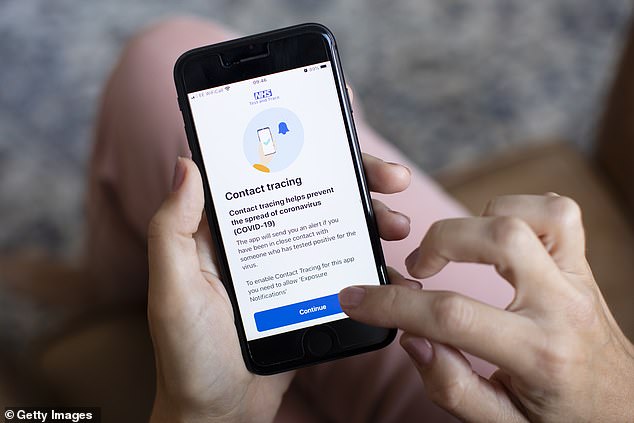 She added: ‘If people are not isolating then it’s just window dressing. We would like that to be collected and reported weekly. It is such an important thing.’

Researchers also found that some of the best available data was up to two weeks old.

They urged health authorities to prioritise real-time information to ‘inform and support the necessary responses, including regional or local lockdowns’.

Covid Red – full name the Covid Response Evaluation Dashboard – has been designed for use by both officials and the public.

It collates and presents data from the Office of National Statistics, Public Health England and the NHS under five categories: Find, test, track, isolate and support for those asked to isolate. 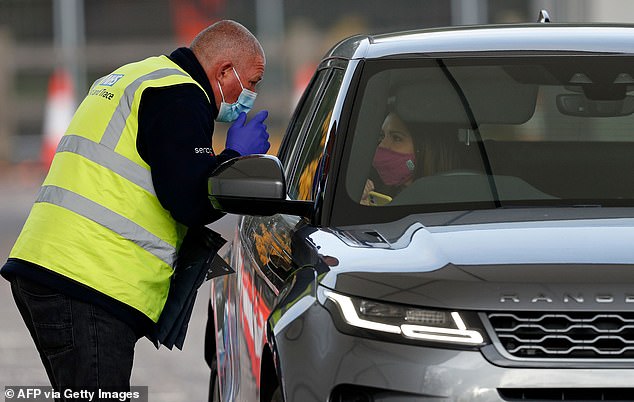 A new ‘data dashboard’ has shown a rising number of people test and trace has failed to find within 24 hours, as well as a rising number only traced after 72 hours which is ‘too late’ to stop infection spread, Professor Christina Pagel from University College London said. Pictured: A worker advises a woman attending a drive-in test facility

It shows a rising number of people that test and trace fails to find within 24 hours, along with a rising number only traced after 72 hours, which Professor Pagel said was ‘too late’ to stop infection spread.

Getting contacts of new cases to isolate was vital to ‘break the chain of transmission’, she added. Numbers missed had hugely increased since September, showing the ‘system starting to get overloaded’.

He added: ‘We will depend on test and trace in the long term for ensuring we capture infections, we don’t continue to have to go into more and more lockdowns.’

You may be able to use your Roth IRA to fund a home purchase. Here are the pros and cons

This Is Us creator breaks down that gasp-inducing premiere twist

Going long: 270K Bitcoin moved into storage in a month

January 12 was deadliest day of the pandemic so far with 1,110 fatalities in 24 hours