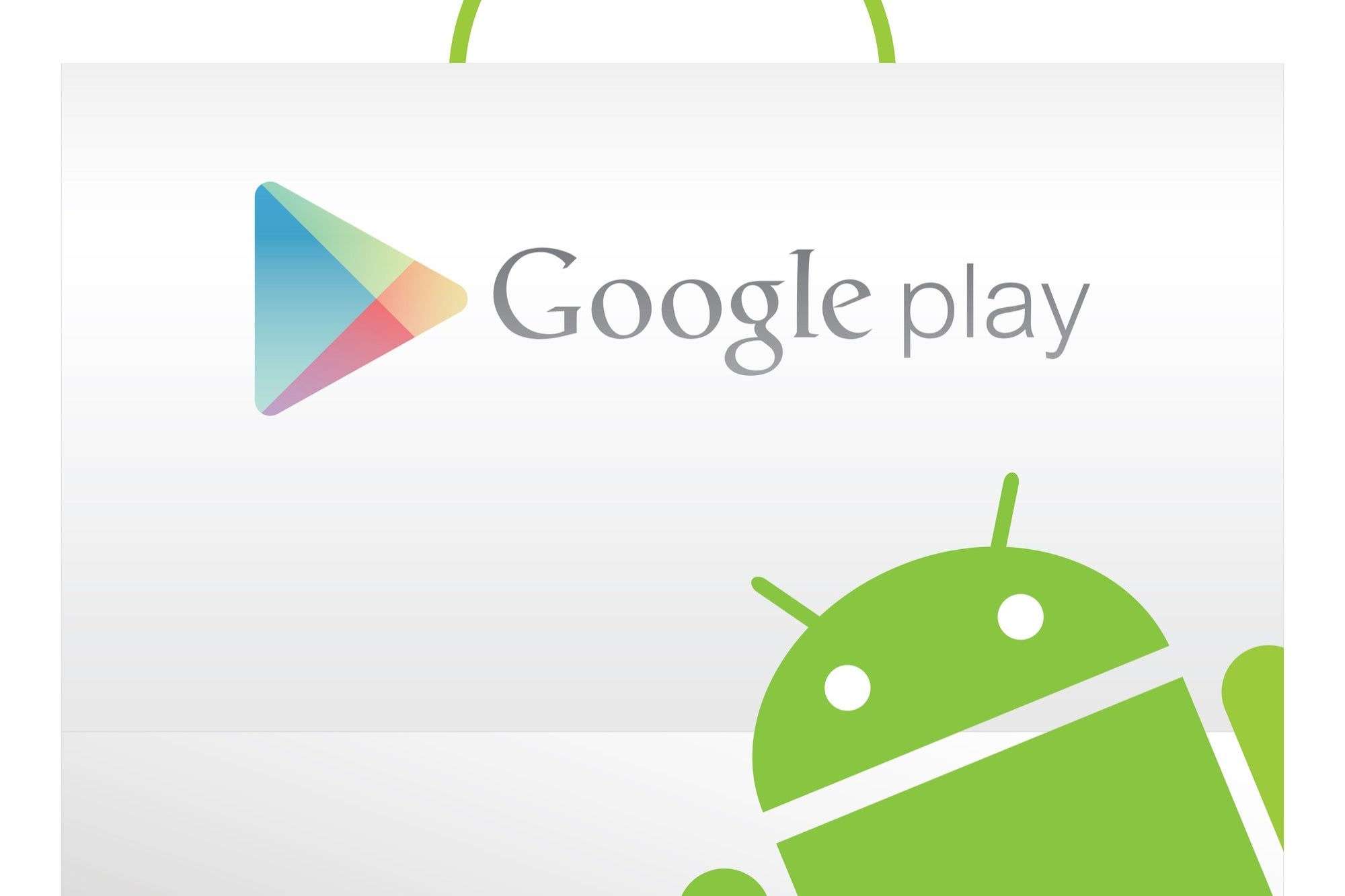 Here you will find the complete list of the count made by Google Play on its best apps this year.

Users had the possibility to vote through their mobile devices to select the best that has come to the Android store in recent months. Among the most prominent were relaxation and productivity, but we see the same in other categories.

An example is Spotify, which has been one of the most listened to in the world and in Mexico in 2020 , previously users will have the opportunity to know each other more through what they have been listening to this year.

Among the categories of content that were taken into account are games, applications, movies, books, and many others.

Essential applications for the daily

Apps for fun and entertainment

Every Leader Should Be an Ally: How To Implement Diversity and Inclusion in Your Business

With Another Rash Of Carjackings This Weekend, Victims Want Solutions Rather Than Just Reports Of Patterns