The future of gambling? Hamster-powered marble races come to Ethereum 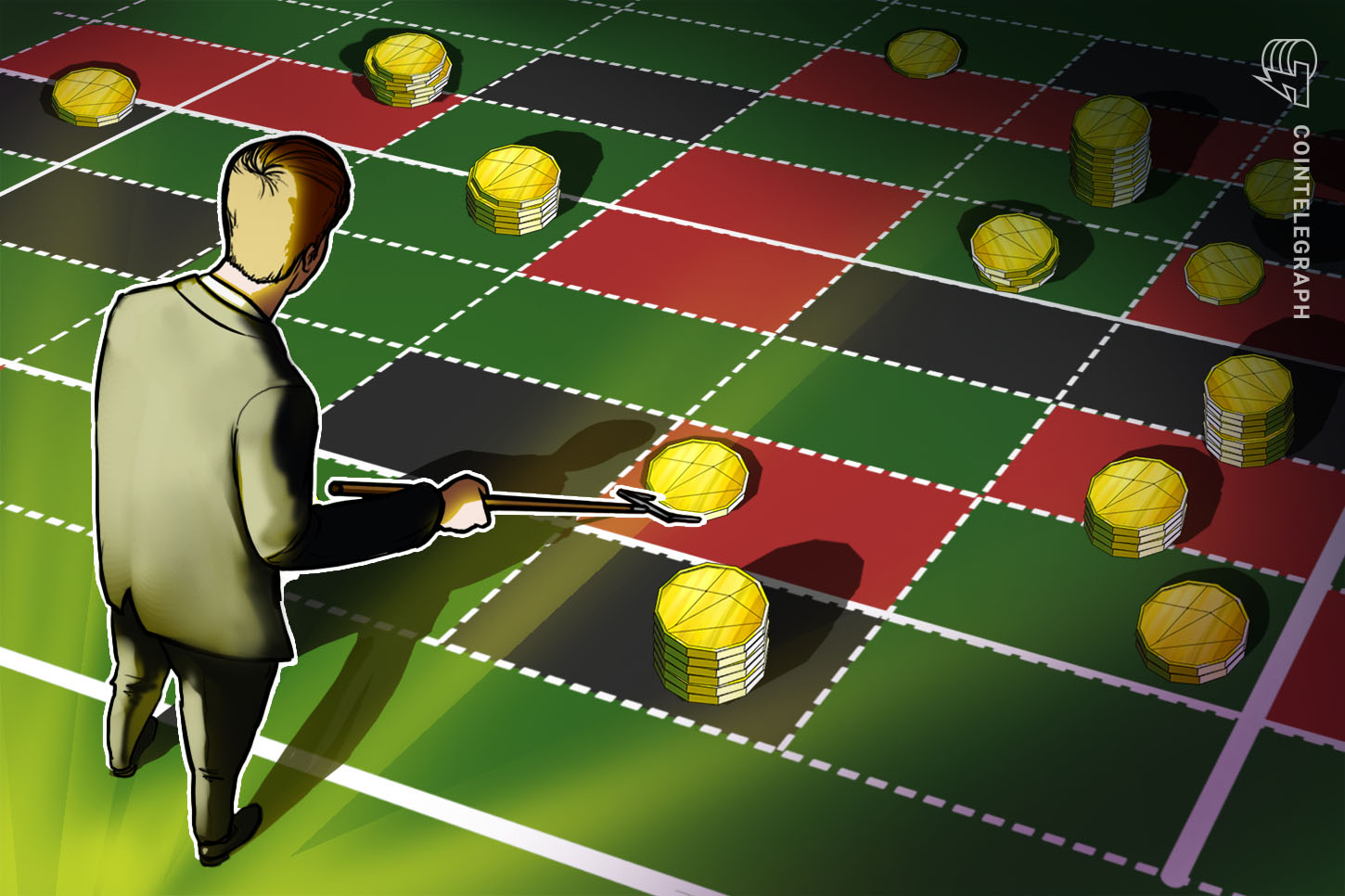 After just over two years of development, on Sunday a new form of gambling will be released to the Ethereum world on mainnet: hamster-powered marble races.

Powered by Mia, a female djungarian or “ winter white dwarf” hamster and her trusty hamster wheel, the project, dubbed “Mia & the Marbles,” is an automated marble-racing and gambling platform from a group of independent developers.

While the concept behind the project may seem… whimsical, in an interview with Cointelegraph the development team for ‘M&M’ revealed how carefully the racing platform has been thought out.

“We guarantee races that are provably fair, provably live and easily-verifiable,” the devs said. “We can guarantee that the races are taking place in real-time and are not pre-recorded. We do this with our provably live video stream that shows the first 8 bits of the current Ethereum blockhash physically on the race track with 8 movable pegs. A high peg stands for a 1, a low peg for a 0.”

The team says that there is also a refund function in place for races that don’t deliver a valid outcome after two days.

While Mia & the Marbles may strike some as a thought experiment or hackathon moonshot come to life, the developers say M&M is inspired by a passion for provably fair gamlbing.

“We always loved the idea of blockchain gambling projects. But unfortunately, scams are not uncommon in the low-regulated crypto space,” the team said. “So we were brainstorming ideas with the goal to make the provable fairness component easy to understand for anyone, while also being fun at the same time!”

As a coworker, the developers report that Mia is stellar. There was a rough patch in the beginning — when she was a pup, Mia enjoyed nibbling on devs’ fingers — but these days she’s always ready to produce. While many protocols governed by DAOs need to worry about incentive structures and the possibility that another protocol might poach their talent via merger, Mia happily runs in her wheel up to 8 kilometers per day.

In the future, there will be more well-developed tracks and possible “championship” brackets for the marbles, and the developers ultimately intend to keep building towards fun, fair games on Ethereum.

“We strongly believe that adding real-world randomness into crypto gambling solutions can dramatically increase the trust that players have into these products. We want to contribute to a fair world.“

The one lesson I’ve learned from life: Freddie Flintoff says not trying is far worse than failure

Seven foreign criminals who should be deported walk free EACH DAY

LEE ELLIOT MAJOR: I know how vital it is to help bridge Britain’s digital divide