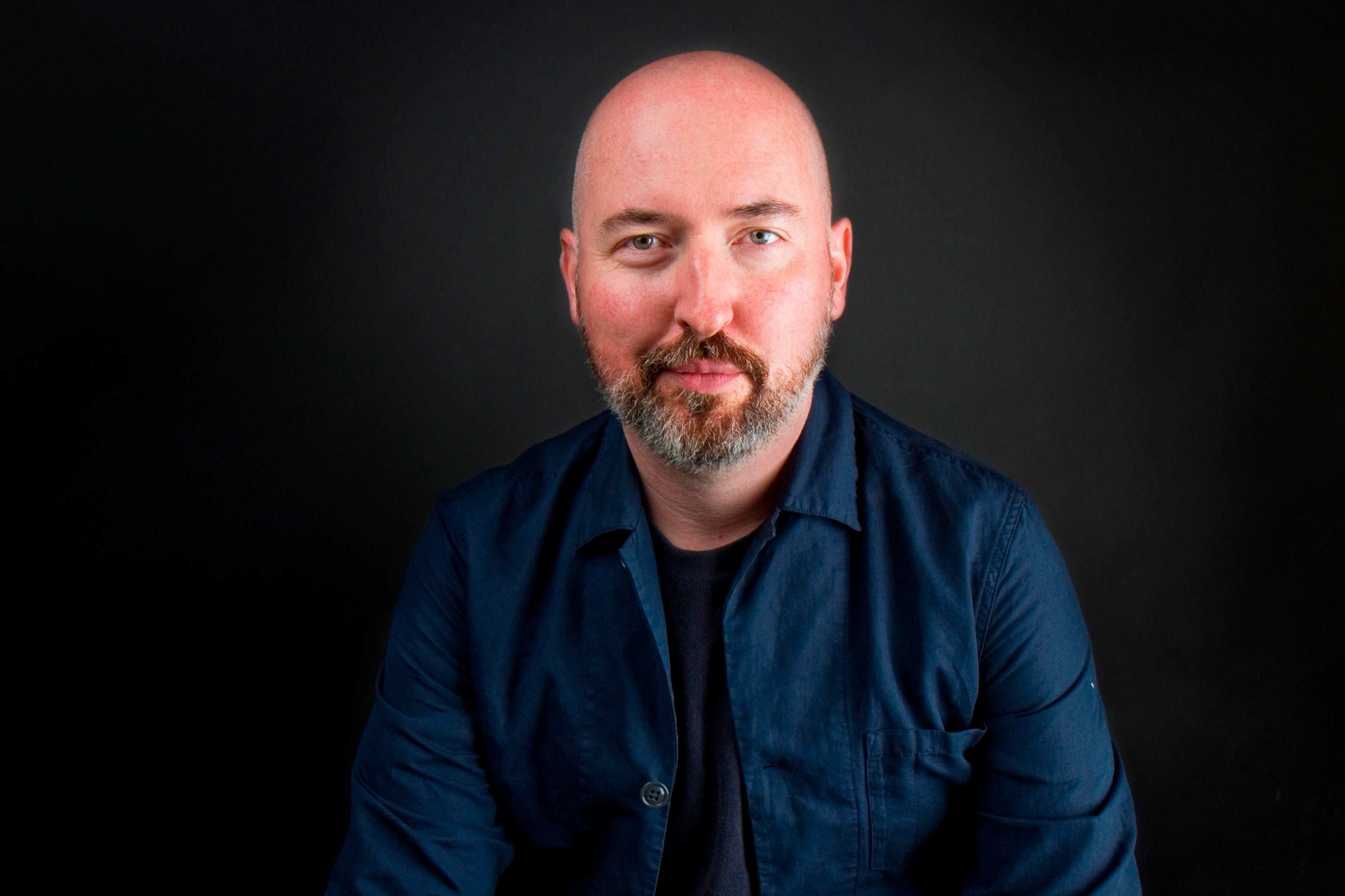 OOKER PRIZE winners Douglas Stuart and Bernardine Evaristo have hit out against the “middle-class” publishing industry for shying away from  working-class stories.

Stuart, whose  semi-autobiographical novel Shuggie Bain won over judges, said: “One of my biggest regrets I think is that growing up so poor I almost had to elevate myself to the middle class to turn around to tell a working-class story.”

Stuart received 32 rejections from publishers who struggled with how to pitch his debut which tells the story of a child, Shuggie, growing up in poverty with alcoholic mother Agnes on a Glasgow estate in the Eighties. “Everyone was writing these really gorgeous letters. They were saying ‘oh my god this will win all of the awards and it’s such an amazing book and I have never read anything like that, but I have no idea how to market it’,” he told a Southbank Centre event with Evaristo last night.

Evaristo, who won the Booker last year with Girl, Woman, Other said: “Certainly the publishing industry in the UK has been very white and it has been very middle class, there have been a lot of conversations around the fact a lot of working-class stories don’t get told.”

Director Terry Gilliam planned to celebrate his 80th last week with a trip but the pandemic stopped him. “For my birthday I asked for only one thing: magic mushrooms,” he told IndieWire. The Monty Python star said he’d planned for his “whole family” to visit their Italian villa, where he would try the drug. He hinted that he would instead fly “with the help of mushrooms”. That’s one way to get round the travel ban.

MARY BEARD and Lucy Worsley are auctioning Viz comics mocking them and other historians for NHS Charities. Beard, Worsley, Janina Ramirez and Bettany Hughes wrote “while we were obviously furious at how awful [Viz] made us seem we were equally flattered”. The A2 strip shows Beard, right, fuming others are muscling in on “her patch” — ancient Rome. They’ve raised over £1,500.

DIRECTOR Tristram Shapeero has apologised after insulting actor Lukas Gage’s home while unmuted on a Zoom audition. The Peep Show director spoke of “poor people… in tiny apartments”. He was identified after Gage, inset, posted the clip. Shapeero said he would become an “even better partner to actors” in future. Just as long as he doesn’t have to live with them.

FIRST there was Spectator TV, from the Right-wing magazine — and now Socialist Telly is here. At the weekend it aired an interview with Labour MP Jon Trickett. The Centrist Dad Network must be only a matter of time…

The Lib Dems  are recruiting a standards officer who can deal with “aggrieved or angry party members”. They say they are after someone with “integrity, discretion and probity”.  Perhaps other parties should get hiring.

10 excellent restaurants in Leeds, from Michelin-starred food to the best brunch

Sony shares are at a 19-year high. Analysts are bullish on PlayStation 5, say stock could rally 20%

How you can go around the world… in your garden!

Chineasy does it: Banana fritters

Labour surges to a four point poll lead over the Tories