One lucky Melbourne newsagent has crowned 21 division one lottery winners, including four this year.

Vaikunth Gohil, the owner of Thomastown News and Lotto, revealed he has sold at least one first division lotto ticket to a lucky Victorian every year, for the last 13 years.

The newsagent, north of Melbourne, yielded four winners in 2020 alone, including one on Mother’s Day in May, a win on Father’s Day in September another a week later.

On Monday, the store celebrated selling its fourth winning ticket this year to a woman from Thomastown who was one of three Australians to score division one in the ‘Set for Life’ draw. 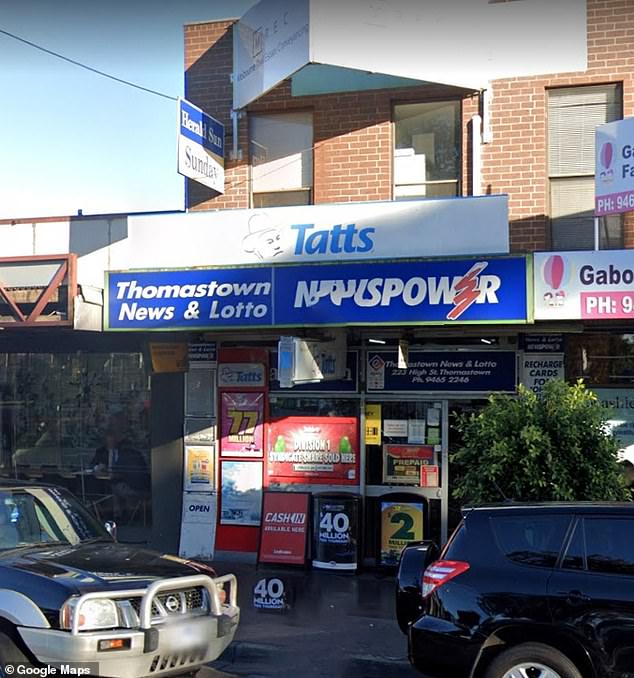 Vaikunth Gohil, the owner of Thomastown News and Lotto (pictured), revealed he has sold at least one first division lotto ticket to a lucky Victorian every year, for the last 13 years

The national lottery draw gives lucky punters the chance to receive $20,000 a month for the next 20 years.

‘We have had 21 division one winners in thirteen years, so I am very proud,’ Mr Gohil said on Tuesday.

The first Set for Life on winner on Monday was a father from Liverpool in Sydney’s west who scored an enormous $4.8million after deciding to change his regular numbers.

Instead of quitting his job, the man said he plans on paying off his mortgage and helping set his children up for the future.

Upon confirming the win with lottery officials, the winner initially struggled to put words together. 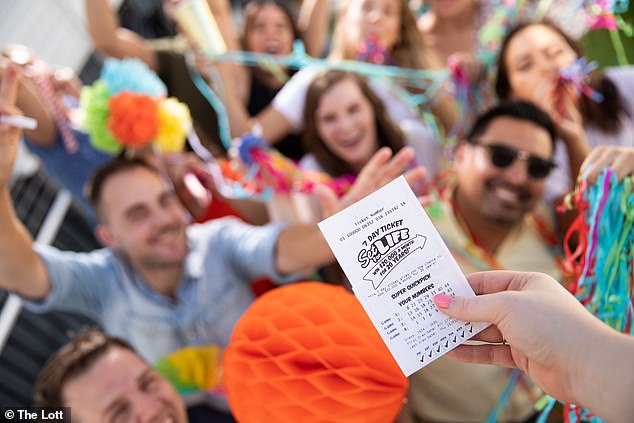 ‘I’ve been marking my entries for a long time and I only changed my numbers two weeks ago,’ he said.

The dad also revealed he will take his large family on an overseas holiday when the borders reopen.

He bought the winning ticket at Newspoint Liverpool and was one of three division one winners. 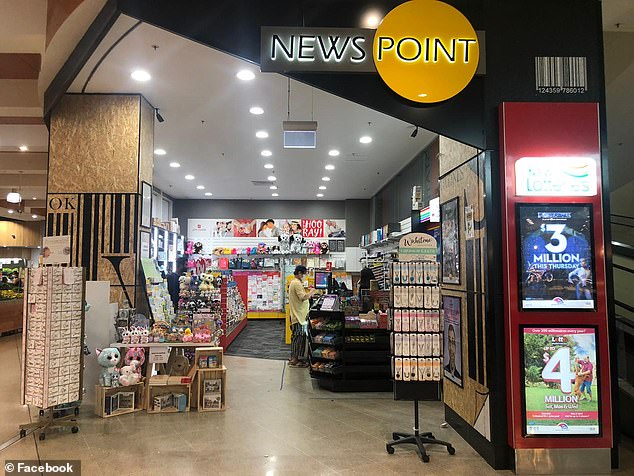 The second winner was a woman from Thomastown, in Melbourne’s north, who bought her winnning ticket from Mr Gohil’s store.

‘It’s marvellous!’ he said after hearing about the latest winning ticket.

‘Set for Life is such an amazing prize; it would really set you up for life.’

‘We’d love to send our congratulations to our winner.’

The lucky winner admitted stashing prize claim forms next to her bed for years because she had ‘a feeling’ she would win.

The mother has a long list of things she would like to do with her winnings, including buying a new car, travelling to Asia and Europe once the borders open, and celebrating at a fine dining restaurant.

She also said early retirement would be ‘a dream come true’.

Numerology: Does your birth date decide your fate?

Hundreds Gather For Wedding At Hilton Chicago/Northbrook With No Masks — How Was This Allowed To Happen?