We have new tibuonas for the sixth season of the popular Sony Channel show Shark Tank Mexico ! Deborah Dana Beyda , Alejandra Ríos Spinola and Marisa Lazo will add their expertise in business to the advice of Arturo Elías Ayub , the funny phrases of Carlos Bremer , the ideas of Marcus Dantus , the stories of Rodrigo Herrera and the administrative skills of Braulio Arsuaga .

Who are the new investors of Shark Tank México? 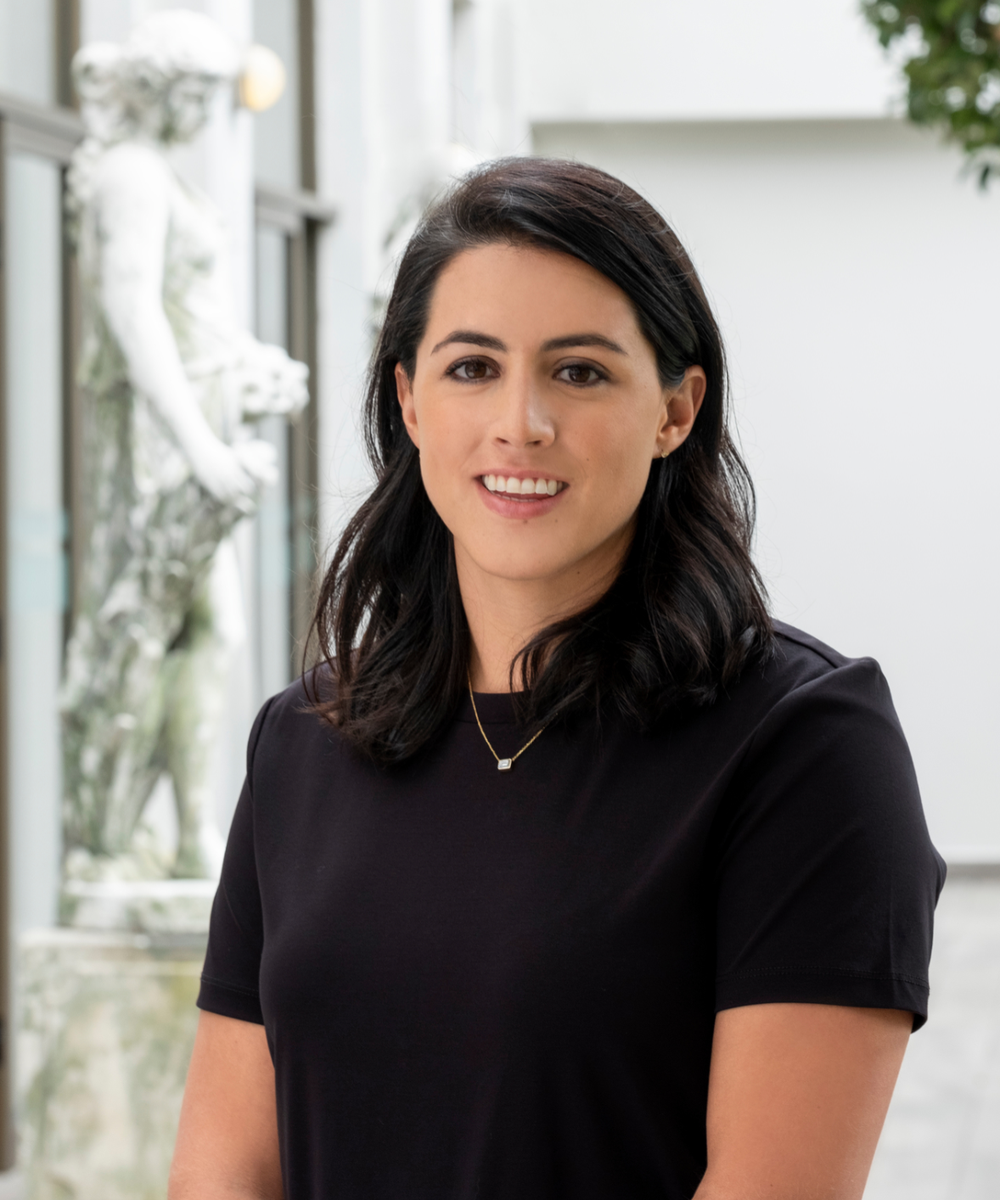 CEO of Ambrosía, a position that it assumed in 2019 with the goal of positioning the brand of its different business units: Ambrosía, Ambrosía Centro Culinario , BOK Ludoteca within the main ones in the country. Before joining Ambrosía, he completed an MBA at Harvard University Business School (HBS).

Previously, in Alsea it was Senior Financial Planning Manager for International Operations and M & A financial analyst and ADR – Lazrd, boutique investment bank in CDMX. Additionally, he is an angel investor in projects such as Básicos de Mexico , a digital commerce venture for basic clothing made in Mexico under a fair and sustainable maquila model; The Positive Foods (thepositivefoods.com), a healthy food brand; MeProject , a wellness platform focused on modifying long-term habits; among other projects. He is also part of the venture capital investment fund, SFA (Soldiers Field Angels), where, together with a group of alumni from Harvard Business School, they invest in projects with great growth potential and extraordinary entrepreneurs. Through this fund, Alejandra has invested in companies such as Cervecería de Colima, Fitpass, Someone Somewhere, UnDosTres, among others. 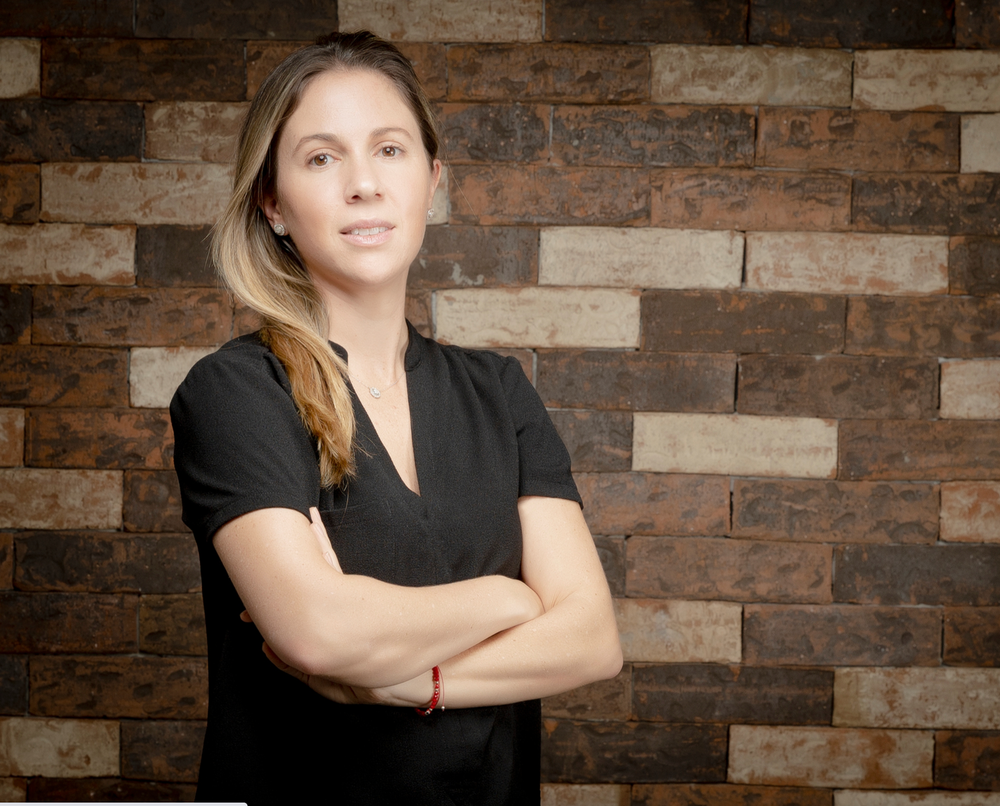 Founder and CEO of CanastaRosa.com , the number 1 digital platform in Mexico to buy and sell unique, local and handmade products.

Under his leadership, it has consolidated its dominant position in the sector and today it is the app with more than 16 thousand Mexican entrepreneurs with 1 million visits per month. Prior to Canasta Rosa Deborah was Managing Partner of the private equity fund, Soldiers Field Angels, a fund formed by alumni from Harvard Business School in Mexico, investing in success stories such as eldeforma.com, Cerveceria de Colima, Fitpass, iVoy, UnDosTres, Billpocket, among others.

He also co-founded Kiwilimon , the number 1 cooking recipe portal in Latin America and which has more than 30 million people on different digital platforms. Deborah acted as CEO of Kiwilimon from its inception until the company reached profitability and institutional funding.

The experience at the head of both companies, in addition to an MBA from Harvard Business School and a degree from ITESM CSF, have equipped her to function successfully in the business ecosystem of our country. He founded Pastelerías Marisa in 1992. Currently, it is the largest chain of pastry and ice cream shops, without franchises, in Mexico, with more than 90 branches, a family of brands that employs more than 1000 people. In 2019 she created Fundación Marisa, with the purpose of contributing to the integral development of women and for equal opportunities. Marisa recognizes the value of citizen participation as the main tool for social transformation, which is why she is part of various Business Councils, Academics, Financial Institutions and Civil Society Organizations, as well as the GAIN seed capital fund.

She is currently Regional President of Tecnológico de Monterrey, being the first woman to hold this position. He has received various awards and recognitions for his social and entrepreneurial work; Among them, business trajectory 2015 ENDEAVOR de México and EY Entrepreneur of the year 2016. Their business philosophy is based on seeking to build a business that is beneficial not only for the people who collaborate in it, but also for society. This led her to receive the Jalisco 2020 Prize in the Labor field awarded by the Government of the State of Jalisco. Passionate about continuous learning and new ideas, she trusts that “generosity generates abundance”, which leads her to share her knowledge, experience, leadership and philosophy of life.

With a singular optimism and an ability to recognize the value in each person, he manages to inspire and transform entrepreneurs with the purpose of building a fairer and more egalitarian country. 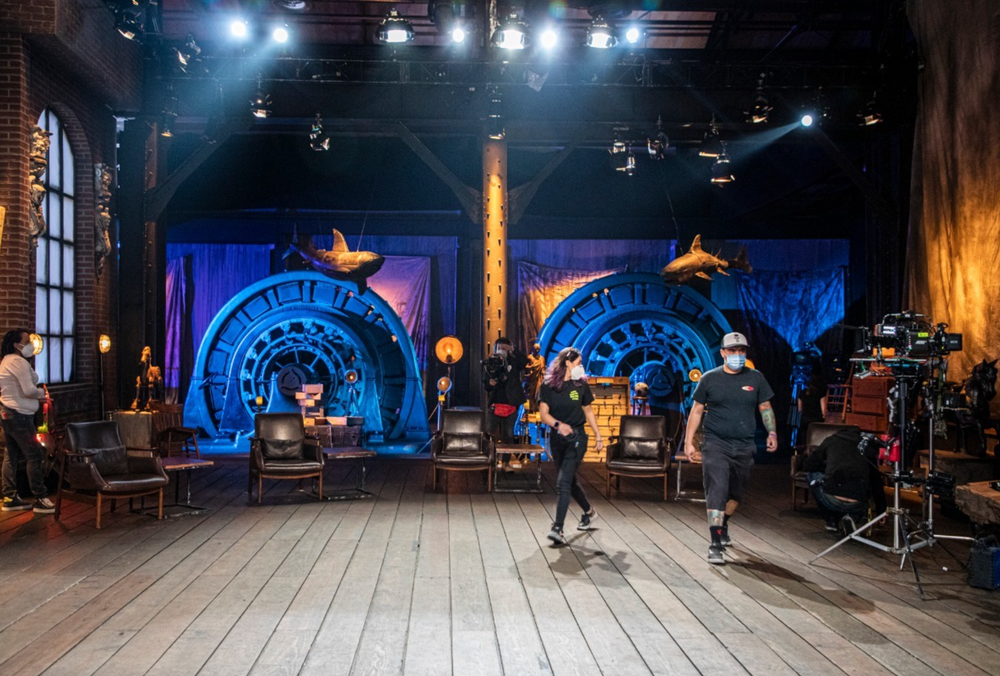 The new season of Shark Tank México will premiere on Sony Channel and Claro video with a date to be confirmed.

A patient and sensible monkey can generate capital with patience: Warren Buffett

Is crying good for you?