The Queen enjoys washing up in her Marigolds, Paul Burrell claims

The Queen enjoys putting on rubber gloves and doing the dishes and only eats ‘tiny portions’ at Christmas, a former servant to the royal household has claimed.

Paul Burrell, 62, who served as a footman for the Queen and later butler to Diana for 10 years until her death in 1997, told that while Her Majesty, 94, doesn’t cook her own food, she loves doing the washing up – particularly when she’s at her Scottish home, Balmoral.

‘She (The Queen) does like to go on picnics but the food is all prepared,’ he said, speaking on Vicky Pattison’s The Secret podcast.

‘She likes to wash up. She puts on the Marigolds and when she goes out to the log cabin at Balmoral she is stood there with her Marigolds on and she washes up and the lady in waiting dries. 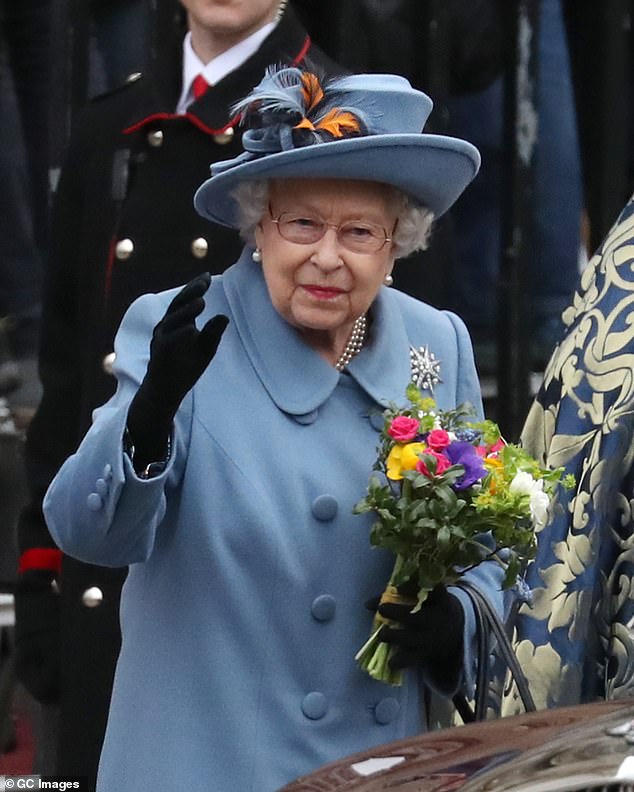 The Queen enjoys putting on rubber gloves and doing the dishes and only eats ‘tiny portions’ at Christmas, former servant to the royal household Paul Burrell has claimed. Pictured, attending the Commonwealth Day Service 2020 on March 09, 2020 in London 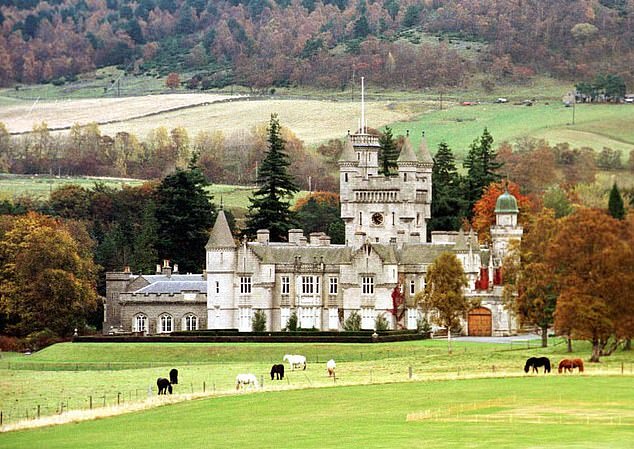 Paul Burrell claimed Her Majesty doesn’t cook her own food, she loves doing the washing up – particularly when she’s at her Scottish home, Balmoral (pictured)

While many of us see December 25 as an opportunity to pile up out plates for a festive feast, Paul Burrell praised the monarch’s ‘great self-discipline’ – adding: ‘She only eats tiny little portions.’

She doesn’t eat a Christmas dinner like we do where it is piled high and you can’t see each other across the table.’

‘If you say anything about the Queen I think the most important thing to say is she has something which the rest of them don’t have – she has great self discipline.’ 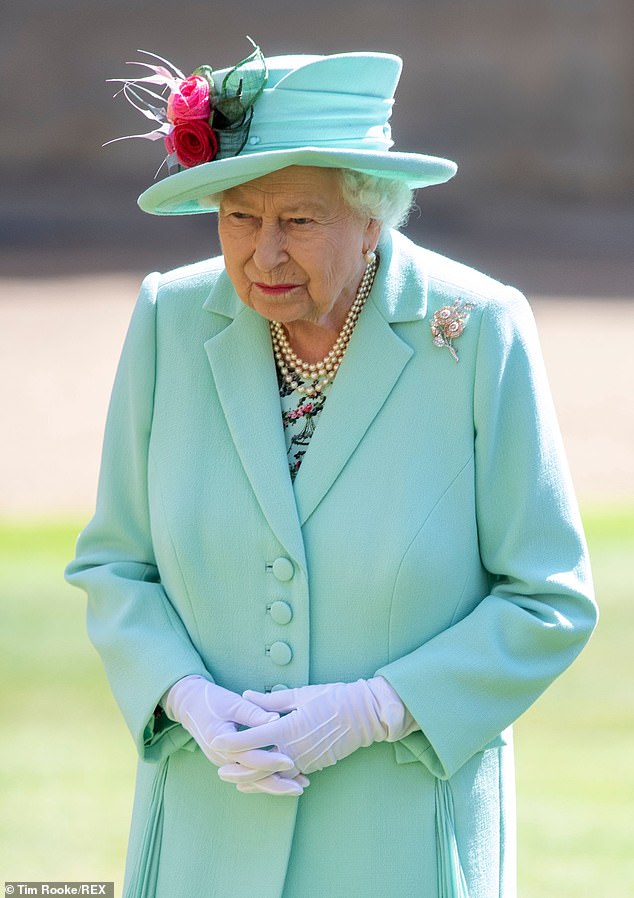 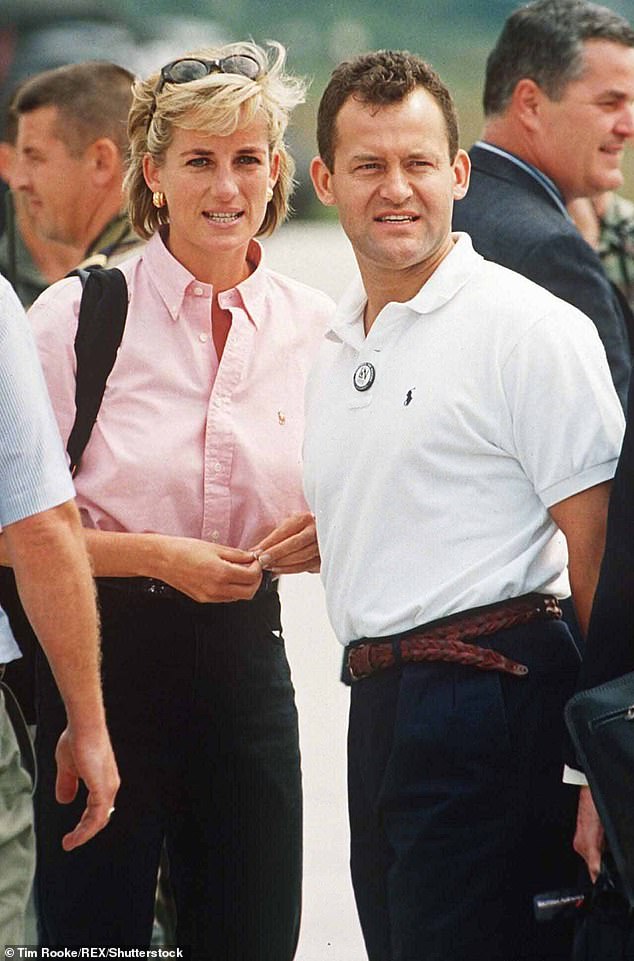 Paul Burrell served as a footman for the Queen and later butler to Diana for 10 years until her death in 1997. Pictured, Paul with Diana in 1997

It comes after news that the three-household limit on bubbles over the Christmas period may pose a challenge to the Queen’s usual festive celebrations.

For the last 33 years, the monarch has travelled up to Sandringham for the holidays, where she hosts close family members, after the Christmas party for extended family members at Buckingham Palace in December.

But this year, it is believed the Queen will not travel to Norfolk and instead will spend the holidays in Windsor, where she is currently isolating with Prince Philip, 99, after there was a revolt among workers at the estate because they refused to quarantine away from their own families.

Boris Johnson has since confirmed plans that just three households will be able to mix from December 23 to 27 and warned families they must make a ‘personal judgement’ about the risks of Covid-19 to vulnerable loved ones when forming a Christmas bubble.

The news could prove to be a logistical nightmare for the Queen, who is regularly joined by a large number of relatives for the holidays, including her children Prince Charles, 71, Princess Anne, 70, Prince Andrew, 60, and Prince Edward, 56, a host of grandchildren, Prince William, 38, Princess Beatrice, Princess Eugenie, Zara Tindall and Peter Phillips, and their partners and families.

Butlin’s warns staff ‘1,000 jobs are at risk of being axed when furlough scheme ends in October’

Launching your Career in an Uncertain Economy