There is water on the Moon! NASA announces discovery 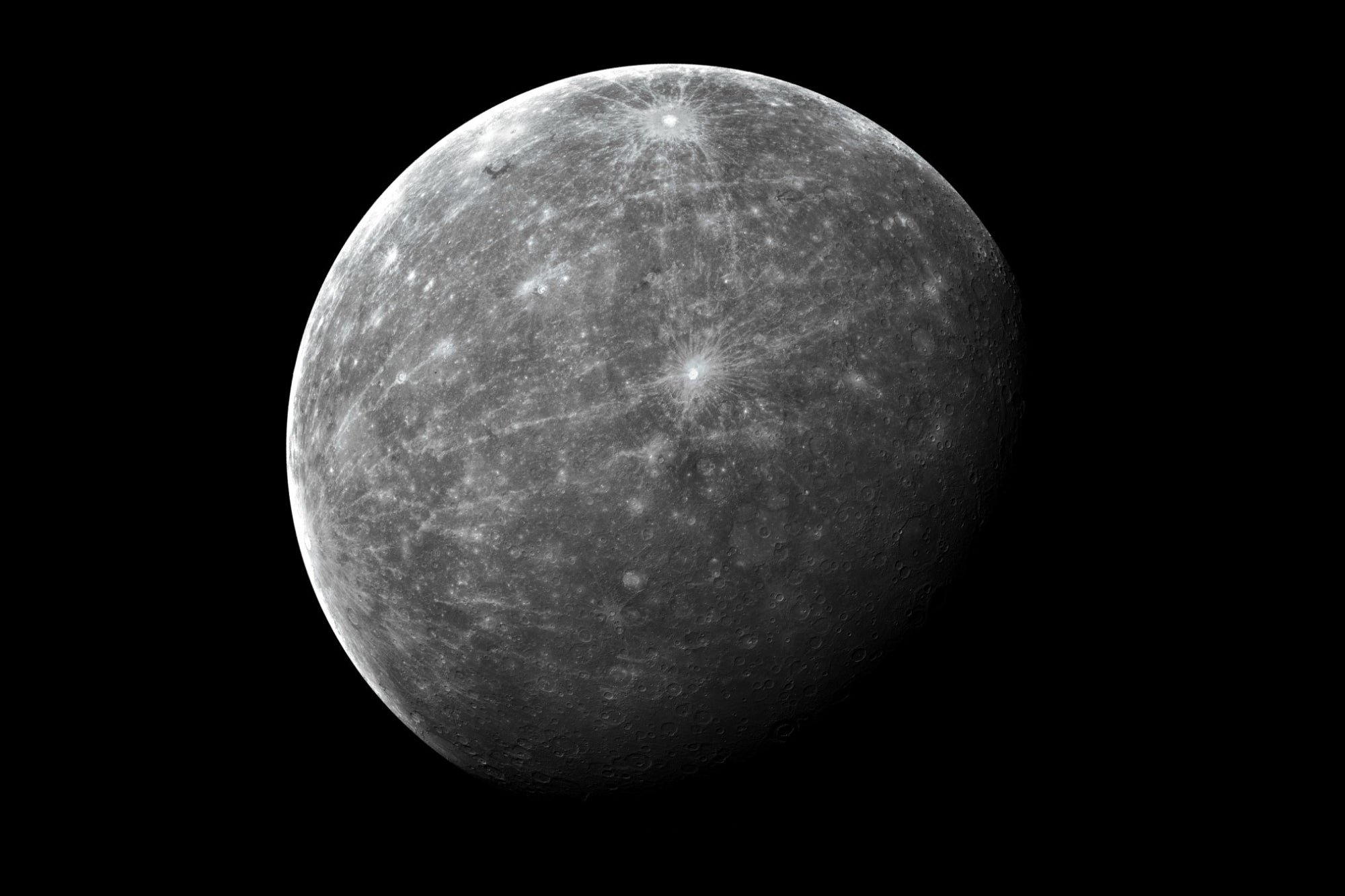 This finding would indicate that water can be distributed over the entire lunar surface, not just on the hidden and cold side, as previously believed.

The SOFIA observatory NASA announced the detection of molecules of water (H2O) in the crater Clavius, one of the largest of the Moon, located in the south of the visible side of the natural satellite hemisphere.

This finding would indicate that water can be distributed over the entire lunar surface, not just on the hidden and cold side, as previously believed. Hydrogen had previously been detected, but until now scientists had not been able to distinguish between water and its chemical relative, hydroxyl (OH).

According to the report in the journal Nature Astronomy , concentrations of 100 to 412 parts per million were found, the equivalent of a third of a one-liter bottle of water. This water was trapped in a cubic meter of soil scattered on the lunar surface.

“We had indications that H2O, the familiar water we know, might be present on the sunlit side of the Moon,” said Paul Hertz, director of the Division of Astrophysics in the Science Mission Directorate at NASA Headquarters. in Washington.

“Now we know it’s there. This discovery challenges our understanding of the lunar surface and raises interesting questions about resources relevant to deep space exploration. “

However, this does not mean that you will be able to go drinking from a selenite source in the near future. SOFIA notes that this concentration of water is really small. To give us an idea, the Sahara desert has 100 times more water than what was detected on the Moon.

This discovery is instrumental for space exploration because it raises questions about how water is created and why it does not escape the satellite without an atmosphere. However, these doubts, this finding could help NASA’s Artemis Program back to the Moon.

One final disturbing question: For decades it has been believed that water is the fundamental ingredient for the development of life. So what might the presence of H2O suggest in our closest space companion?

LA is told stay in their homes effective immediately