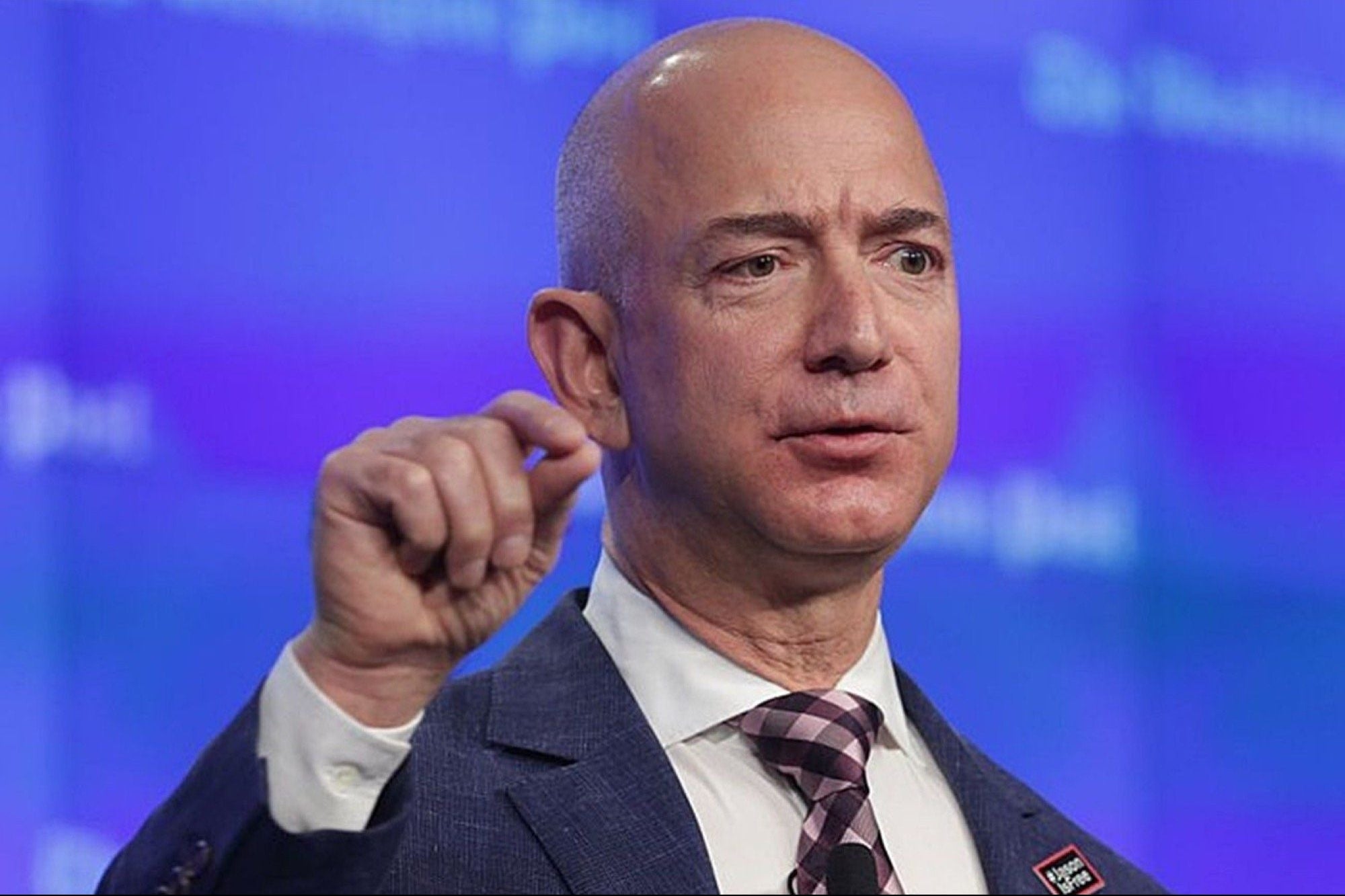 There are some seafarers who have been at sea for more than a year due to port restrictions.

When you need help, you have to ask for it. That is why different associations of the shipping industry sent a letter to the owner and founder of Amazon, Jeff Bezos , asking for help for some 400 thousand sailors trapped in merchant ships , according to Bloomberg .

As reported by the media, the sailors remained at sea due to port and border restrictions to stop the spread of COVID-19.

The joint letter says that “the strength of the supply chain Amazon (and other) is fundamnetal to the success of the days marked in red for retail of the Black Friday (Black Friday). Without these seafarers, world trade as we know it would simply cease to exist ”. Groups such as the International Chamber of Shipping (ICS) participated in the document. In addition, it is emphasized that about 90 percent of world trade depends on maritime transport.

Also, in the text they ask that Bezos exert pressure on the new US administration, President-elect John Biden, and other leaders to recognize the work of seafarers. However, Amazon did not immediately respond .

According to an investigation earlier this year by Bloomberg, 40 seafarers from different searches were found to describe deteriorating conditions. In addition, they had no current contracts and some even had not received payments in more than two months. Now, most of the crew had not left the ships in months because of the pandemic.

“Unforgivably, more than 400,000 of our colleagues and seafarers, who support the movement of goods around the world, are currently stranded aboard their vessels, because governments will not recognize their crucial role and will not prioritize them with immigration and travel purposes ”, indicates the letter addressed to the richest man in the world, Jeff Bezos .

Remember that   On Prime Day , there was a strike in Germany by Amazon workers, as they demanded better working conditions and pay, as well as respect.

19 Self-Care Accessories to Help You Into the New Year

Andy Cohen and Ryan Seacrest lead stars in mourning the loss of Larry King who died at the age of...