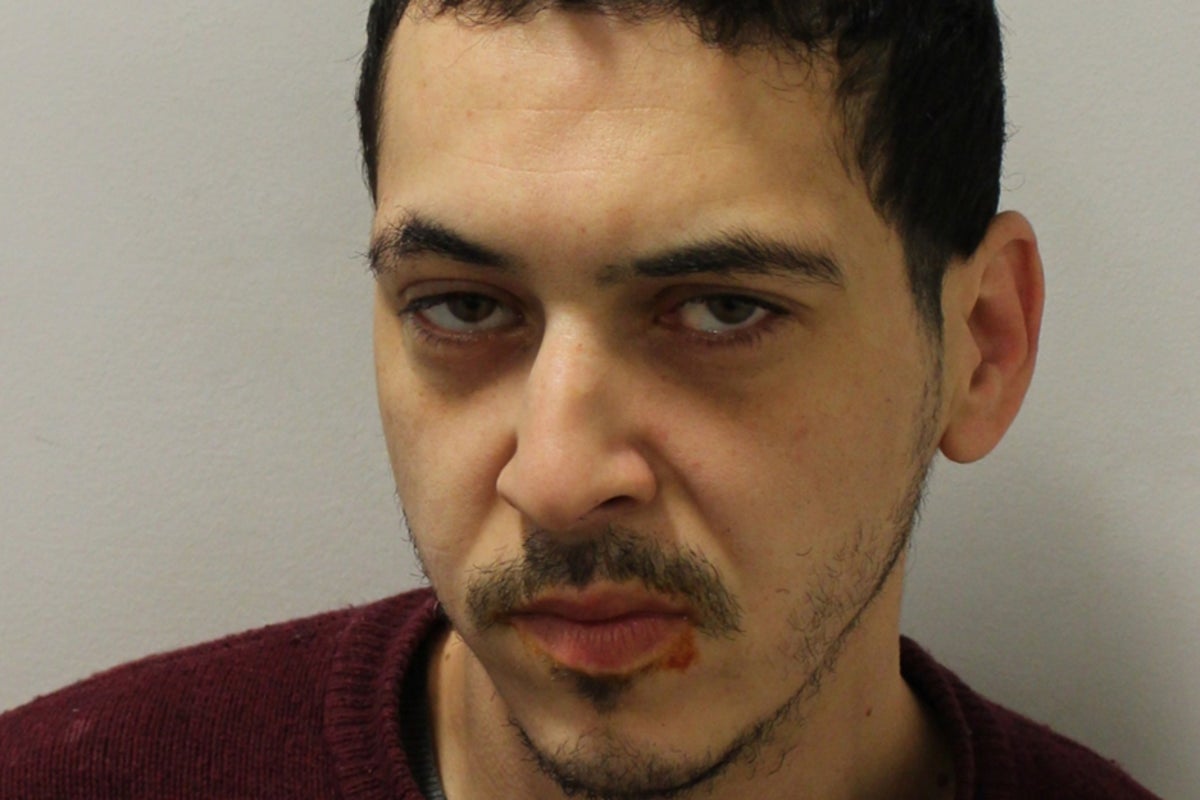 thief who fled custody after being rushed to hospital was caught again at the same spot just days later.

Hasani Chakron, 24, managed to give officers the slip when he was taken ill after being arrested with possession of crack cocaine in Tottenham High Road, north London.

He was taken to Middlesex Hospital before managing to escape, sparking a search of the local pubs and shops where police believed he could be hiding .

The manhunt lasted three days before officers picked him up again in Tottenham High Road on February 19 this year.

Chakron, of no fixed abode, was sentenced at Wood Green Crown Court on Monday after pleading guilty to escaping lawful custody, possession of a Class A drug, theft by finding and being in possession of another person’s identity document.

Detective Constable Emma Stewart, of North Area CID, said: “This was a brazen escape from lawful custody whereby Chakron was unlawfully at large for a number of days. An operation to locate him was launched immediately and we worked hard to locate him and bring him to justice.

“Members of the local community assisted the investigation and, as always, we are grateful for their support.’’

Arsenal goalkeeper Runarsson ‘100 per cent’ up for challenge of ousting Leno as No.1

Indiana student, 20, found dead in her dorm room did NOT die from COVID

WHAT BOOK would writer Ferdinand Mount take to a desert island?

Here’s why HedgeTrade (HEDG), The Graph (GRT) and UMA are rallying