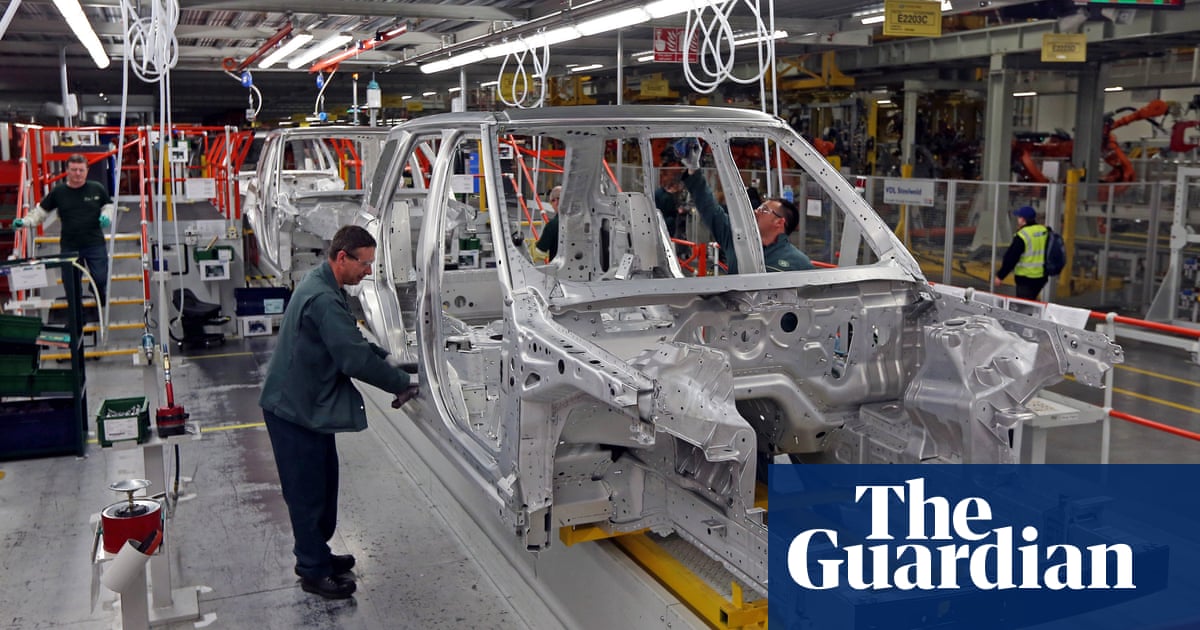 Logistics giant DHL has notified unions that 2,200 workers, around 40% of those currently employed on its JLR contract, will be laid off.

The job cuts will affect full-time and agency staff involved in shipping parts to, from, and within plants across the north-west and Midlands. Jobs will go at all at JLR’s major factories, including Castle Bromwich, Solihull, Ellesmere Port and Halewood.

Last month, industry body the SMMT warned that up to one in six UK automotive jobs were at risk without a dedicated government support package.

DHL said: “In light of highly challenging trading conditions in the global automotive sector and the unprecedented impact of the coronavirus pandemic, we have made the difficult decision to restructure our linefeed and freight operations supporting the Jaguar Land Rover contract.

“We are now in consultation with our employees and their representatives and will make every effort to redeploy as many colleagues as possible to our other operations
nationwide.”

The Unite union said it would fight to minimise the job losses. According to the union, DHL has indicated that around half the redundancies would be “efficiency savings” rather than brought about by the decline in car production.

Unite’s national officer for logistics, Matt Draper, said: “This is a massive, bitter blow for a dedicated workforce – and on the eve of the chancellor’s speech [on more emergency measures to reduce the economic impact of the pandemic] underscores the urgency of need for jobs-saving action from the government.

“Again, while governments in Spain, France and Germany are acting swiftly to secure a future for their car manufacturers, we see no such ambition from the UK government and as a result jobs are going.”

Draper said the union was awaiting details of proposed efficiency savings but warned that DHL should not “force staff to undertake impossible workloads as they show other workers the door”. It called on JLR to step in.

He added: “While DHL is the employer, the reality is that the workers perform their roles for JLR. JLR has a moral duty to ensure that workers are treated fairly and decently during this incredibly difficult and stressful time.”

A JLR spokesman said: “DHL informed us that they were going into consultation with some of their workforce last month.

“Through its ongoing transformation programme and against the backdrop of the Covid-19 pandemic, Jaguar Land Rover is taking action to optimise performance and achieve further operational efficiencies to enable sustainable growth and safeguard the long-term success of our business.”

JLR had already been grappling with major problems in the years before the pandemic, including sales diving in China in 2018-19 and demand falling in the UK through what it described as the “headwinds” of Brexit and consumers avoiding new diesel vehicles.

Ghislaine Maxwell is being held in a hell hole Brooklyn jail

TOM UTLEY: No more cricket teas? Howzat for an outrage!