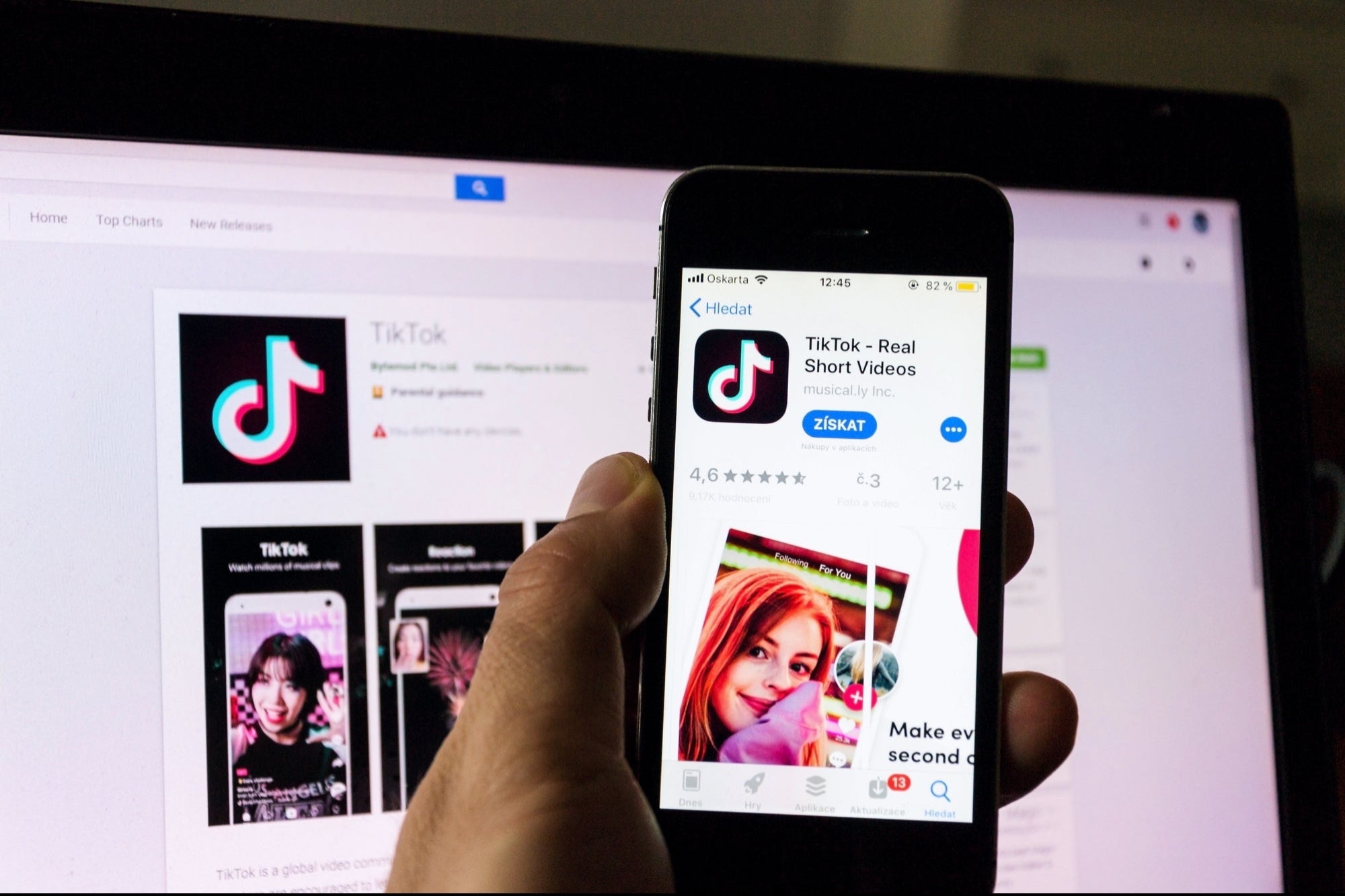 Since its inception, TikTok became the favorite social network of the Centennials, especially the youngest: teenagers and even children. For this reason, a group of parents in the United States filed a class action lawsuit accusing the platform of violating the privacy of underage users . Now the Chinese company has reached a $ 92 million settlement to end what could turn out to be a grueling legal process.

“Although we do not agree with the claims, instead of going through lengthy litigation we would like to focus our efforts on building a safe and joyful experience for the TikTok community,” the company was quoted as saying by Reuters .

We open Twitter to ask you why you are not on TikTok. pic.twitter.com/dCCYRQOzSB

The class action lawsuit , filed in the state of Illinois in 2020, consists of 21 complaints filed by parents of underage users . They claim that TikTok , owned by ByteDance , “infiltrates the devices of its users and extracts a wide range of private data (…) in order, among others, to target advertising and obtain benefits .”

The plaintiffs’ attorneys claim that TikTok illegally collected biometric data from young people to recommend content and for commercial purposes . They also accuse the platform of storing that data in China, potentially exposing users to the surveillance of that government.

The company denies that its short video app collects biometric data or shares the information with Chinese authorities . The documents requesting approval of the agreement indicate that it was finalized after “an internal look directed by experts at the source code of TikTok “ and extensive mediation efforts.

According to documents filed Thursday in Illinois District Court, the $ 92 million settlement between affected users and ByteDance still requires a judge’s approval, which could take several months, explained a TikTok attorney.

Resilience Is One of the Most Essential Entrepreneurial Traits. Practicing This Can Help You Build It.