Three TikTok users have successfully blocked the Trump administration’s plan to ban it on November 12, after a federal judge in Pennsylvania ruled that it would infringe on their livelihoods.

Judge Wendy Beetlestone, United States District Judge for the Eastern District of Pennsylvania, on Friday ruled that the U.S. Commerce Department could not block key technical transactions with TikTok.

Her ruling was a preliminary injunction, meaning it can be appealed.

The case had been filed not by the company, but by three people who use the app and make their living from it, earning up to $10,000 per video posted. 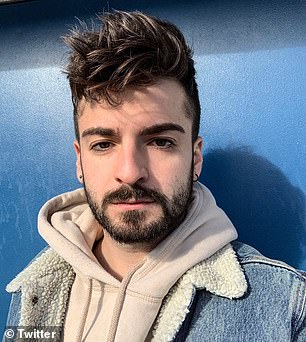 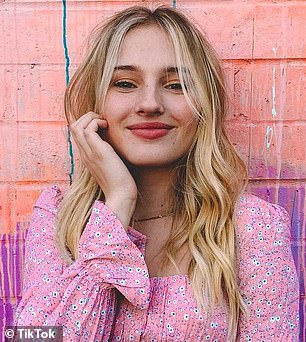 Douglas Marland, Cosette Rinab, and Alec Chambers said they ‘earn a livelihood from the content they post on TikTok,’ saying the platform’s ‘For You’ page is unique among social media platforms, because its algorithm allows ‘little-known creators to show their content to a large audience,’ according to the court filing. 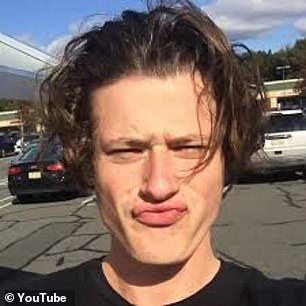 Douglas Marland joined Rinab and Chambers in the suit, filed in Pennsylvania

Marland has 2.7 million TikTok subscribers, Rinab has 2.3 million, and Chambers has 1.8 million.

The three argued that they would ‘lose access to tens of thousands of potential viewers and creators every month, an effect amplified by the looming threat to close TikTok altogether.’

The TikTokers, as they are called, each have more than a million followers on the app and argued they would lose access to ‘professional opportunities afforded by TikTok,’ according to the suit.

On September 27 the judge ruled against them, but on October 1 they filed an amended complaint, which was approved.

The judge found that the U.S. government, in seeking to effectively ban the app, had not put in place adequate compensation for those who would lose their livelihood. 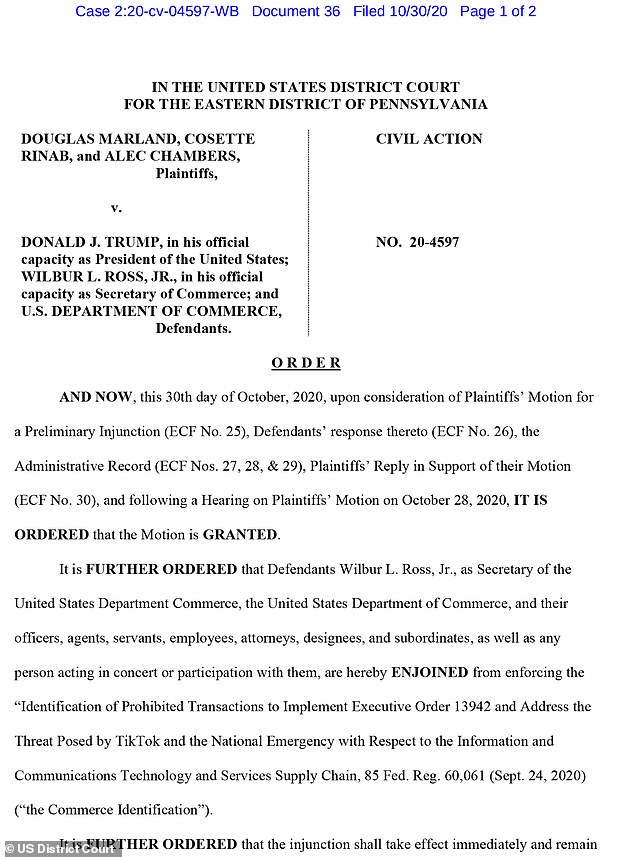 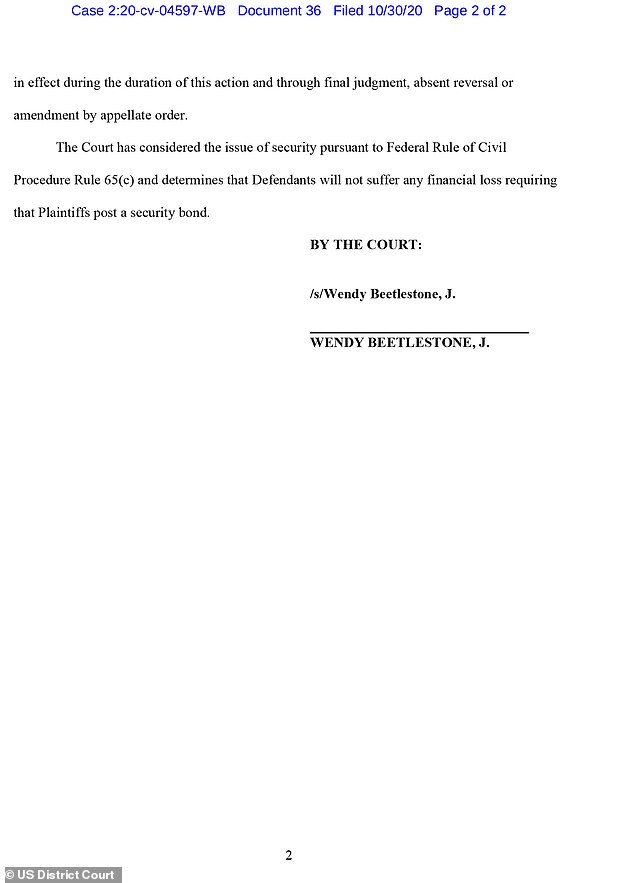 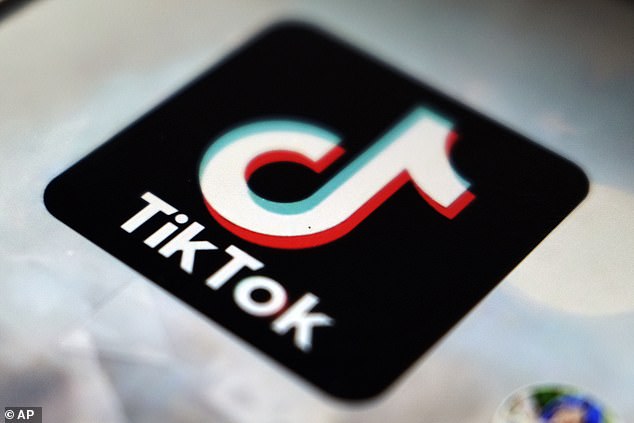 She found said in her decision that the ban would cause the creators to ‘lose the ability to engage with their millions of followers on TikTok, and the related brand sponsorships.’

The decision is the latest in a long-running battle between the Trump administration and TikTok, ever since the president in August signed an executive order forcing TikTok’s Chinese parent company, ByteDance, to sell to American owners.

Trump has argued that the company is harvesting users’ data.

Negotiations are continuing to hammer out terms of a preliminary deal for Walmart Inc and Oracle Corp to take stakes in a new company, TikTok Global, that would oversee U.S. operations.

Trump has said he had given the deal his ‘blessing.’ 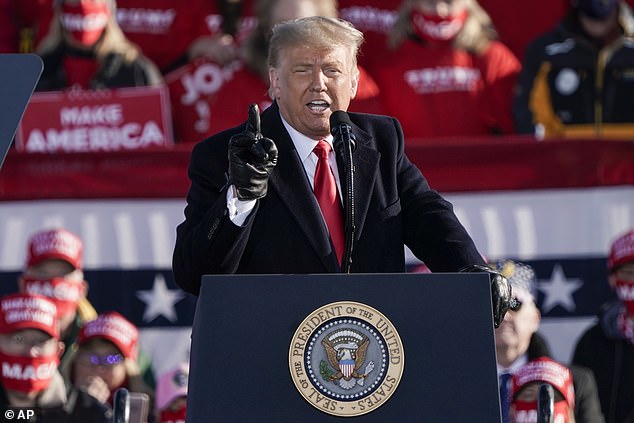 Donald Trump, pictured on Thursday, has been trying since August to close the app 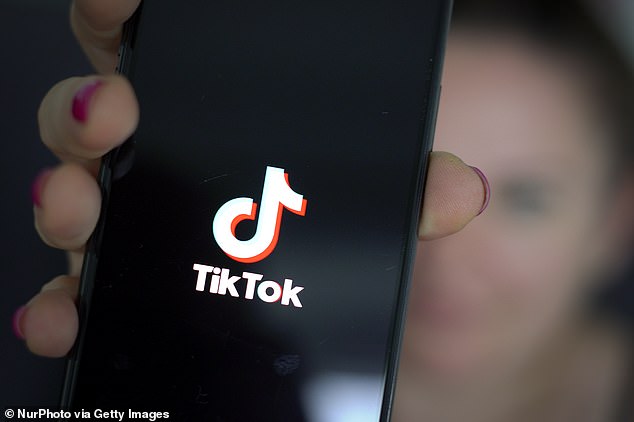 TikTok’s U.S. operations are in the process of being sold to U.S. owners, at Trump’s order

Key terms of the deal – including who will have majority ownership – are in dispute.

Trump last month said he had given his preliminary approval to a deal that would give a 20 per cent stake in TikTok to computer networking conglomerate Oracle Corp and retail giant Walmart Inc.

The negotiations subsequently stalled, as ByteDance maintained it would keep an 80 per cent stake in TikTok, rather than distribute it to its investors.

ByteDance has also said any deal will need to be approved by China and Beijing has revised its list of technologies subject to export bans in a way that gives it a say over any TikTok deal.

John E. Hall, a lawyer for TikTok, has previously argued that the ban was ‘unprecedented’ and ‘irrational’.

Any deal will also still need to be reviewed by the US government’s Committee on Foreign Investment in the United States.

The upper class has taken over these US cities

Handbags special: To have and to hold… again!

Mother, 27, who started having contractions while out hunting now takes her month old baby shooting

Resilience in Companies: The 5 Necessary Pillars To Strengthen in Crises

Boohoo buys Debenhams for £55million and will CLOSE stores for good