Time’s Up organization raised $3.6m in 2018 but most of the cash went on salaries not victims

Time’s Up, the organization that was set up to protect women from sexual harassment in the work place and founded by Hollywood celebrities appears to have spent the bulk of donations on paying salaries for executives, with just a small fraction going towards a defense fund for victims.

Tax filings show that the organization made up from the Time’s Up Foundation and Time’s Up Now Inc. raised $3,670,219 in 2018 in its first year of operation.

However, less than 10% was spent on helping those women who have experienced sexual harassment. 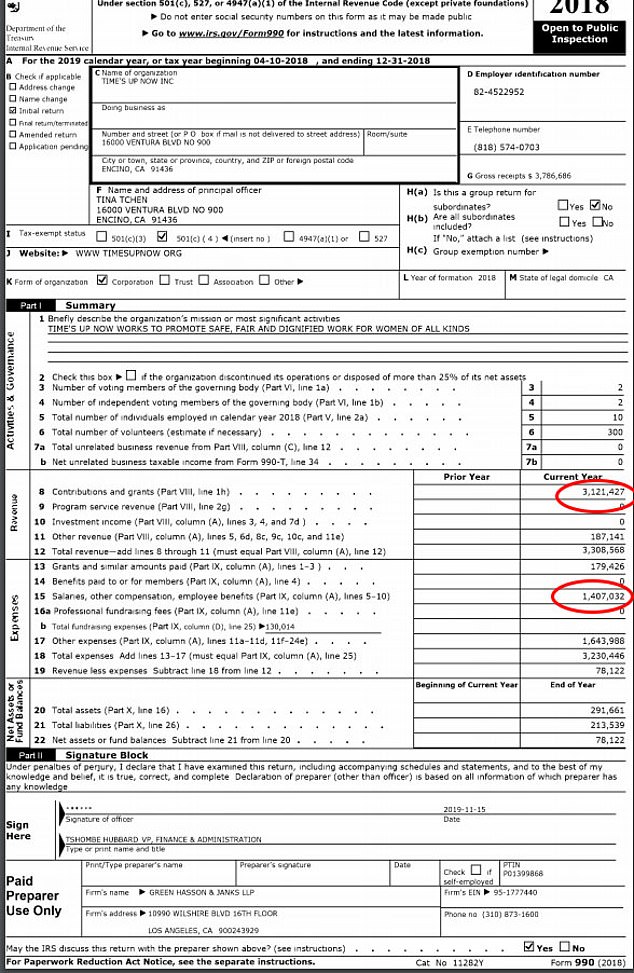 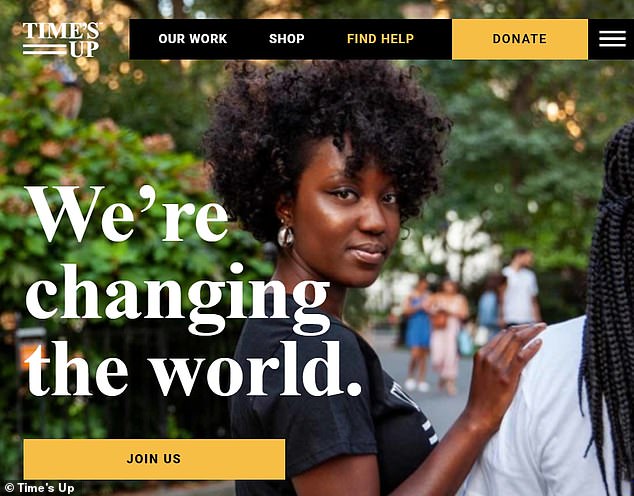 Time’s Up is a movement against sexual harassment and was founded on January 1, 2018, by Hollywood celebrities in response to the Weinstein effect and #MeToo Movement

The organization brought in Hollywood heavyweights during the early days of its operation with Reese Witherspoon, Amy Schumer and Brie Larson holding positions on its board.

The tax filings detail the mission of Time’s Up Now as being: ‘to promote safe, fair and dignified work for women of all kinds. We work to make sure that women are free from harassment and other forms of discrimination on the job, have equal opportunity for economic security and can achieve the highest positions of power wherever they work.’

Aside from executive compensation, tax filings show that Time’s Up Now, which is the lobbying arm of the organization, was noted to have spent $157,155 on conferences ‘designed to build community and spark critical conversations about gender equity.’ 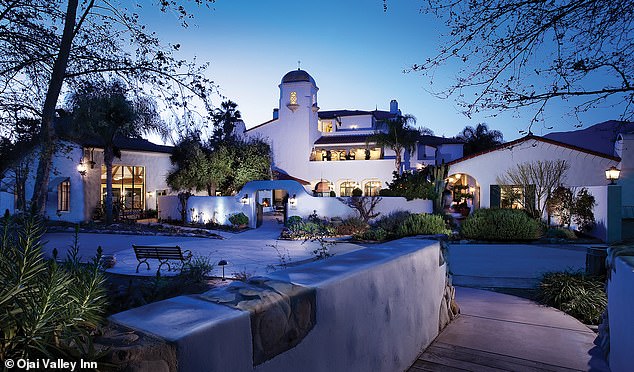 The conferences included a retreat at a luxury resort and spa in Ojai, pictured, in June 2018 where a room for the night costs upwards of $400-a-night

The conferences included a retreat at a luxury resort and spa in Ojai in June 2018 where a room for the night costs upwards of $400-a-night.

Despite having been in existence six months, it appeared to one person who attended the conference who spoke to the New York Post that they could not decide what the organization’s mission statement should be.

It later changed from ‘Let’s clean up Hollywood’ to ‘We’re going to help all workers.”

Aside from the pricey conferences at country retreats the organization details in its tax filings how it spent $288,007 on advertising, and $940,328 on legal costs.

A huge chunk of that went to a law firm that frequently lobbies on Capitol Hill. 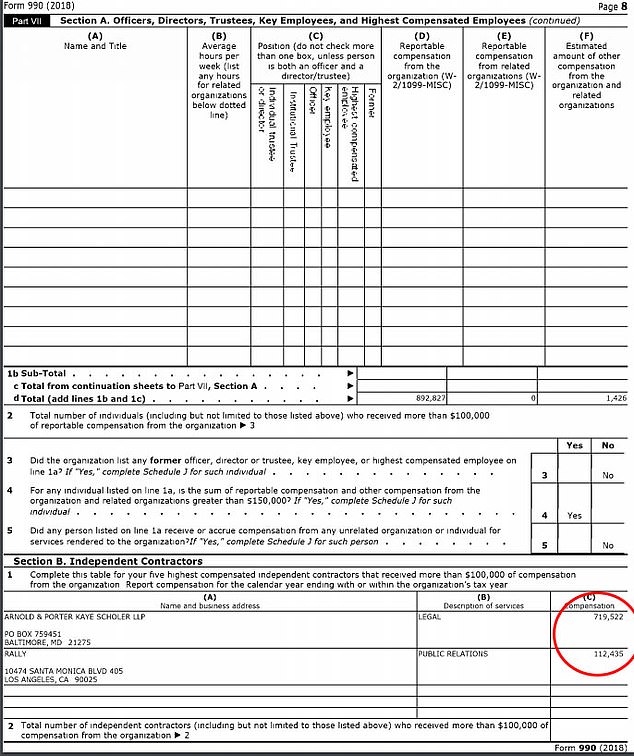 Almost one million dollars was spent on legal fees to a global law firm with a strong lobbying arm on Capitol Hill while a further $100,000 were paid to a public relations firm 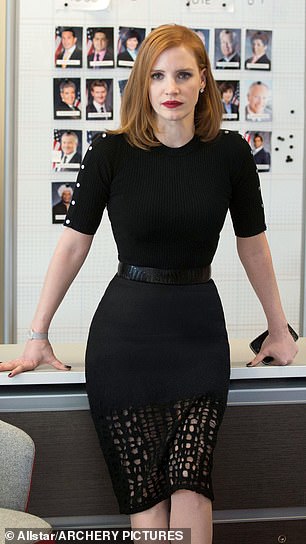 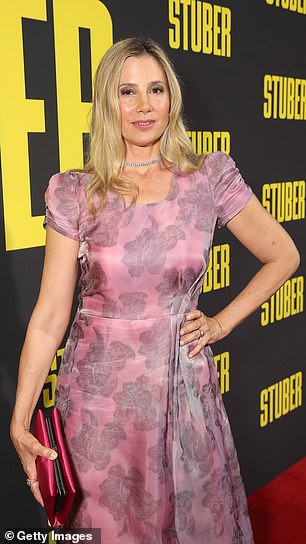 Famous names including actress Jessica Chastain, left, and Mira Sorvino, right who detailed how she was abused by Weinstein in a hotel room in 1995 spoke out in support of the organization

The organization, which is based in California, ended up being formed in the wake of the Harvey Weinstein scandal in 2017 saw famous names including Oprah Winfrey speak out alongside journalist and activist Gloria Steinem and actresses Jessica Chastain, Rosanna Arquette and Mira Sorvino.

Sorvino who now sits on Time’s Up ‘global leadership board’ detailed how Weinstein sexually harassed her in a hotel room in 1995.

She, along with actress Alyssa Milano’s tweet which urged women to speak up if they had been sexually assaulted sparked the Me Too Movement. 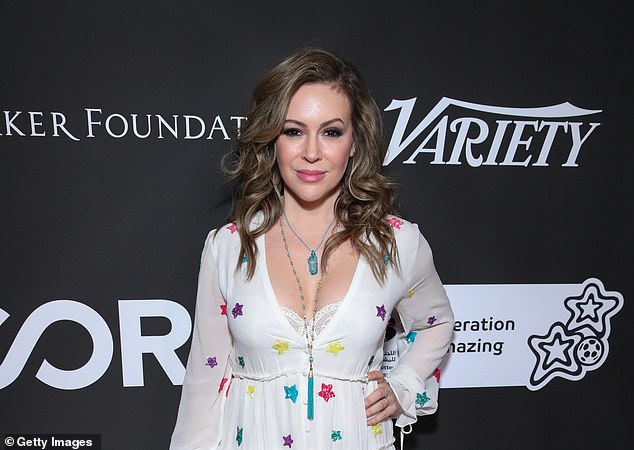 Actress Alyssa Milano’s tweet, pictured, which urged women to speak up if they had been sexually assaulted sparked the Me Too Movement. 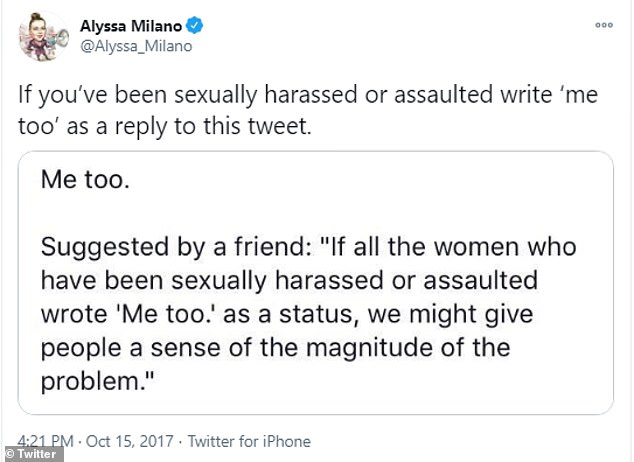 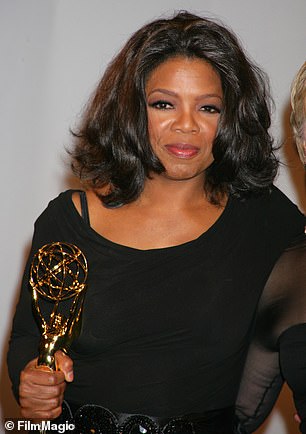 Meanwhile, Oprah’s rallying cry at the Golden Globes in January 2018 saw her make an impassioned speech from which the Time’s Up name was conjured.

It led to thousands of women sharing details of the times they had been sexually assaulted.

Despite the momentum in public, at the organizational level things were not plain sailing.

Lisa Borders was recruited to head Time’s Up but only spent four months at the organization after her 36-year-old son was accused of sexual misconduct. 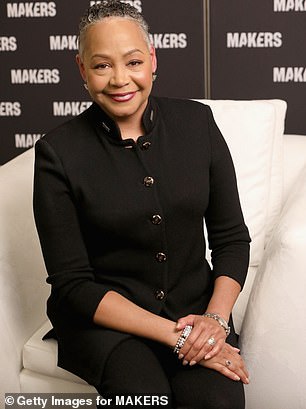 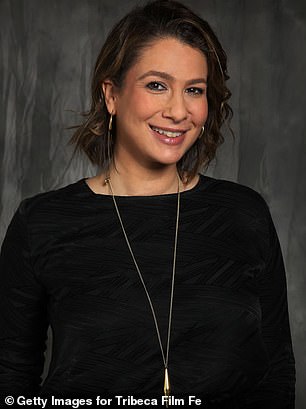 Lisa Borders, left, was recruited to head Time’s Up but only spent four months at the organization after her 36-year-old son was accused of sexual misconduct. She drew $342,308 for her salary. The Chief Marketing Officer, Rachel Terrace, right, also managed to draw a salary of $295,000 for her efforts during the organization’s first year

The Chief Marketing Officer, Rachel Terrace, drew a salary of $295,000 for her efforts during the organization’s first year.

Most of the defense fund money came from grants that had been made to the Women’s Law Center, according to the Post.

Only a small proportion came from the Time’s Up organizations with the Time’s Up Foundation donating $132,575 to the fund and Time’s Up Now, the lobbying end of the charity, handing over $179,426.

An email seeking comment to Time’s Up has not yet been returned.

Attainment gap between poor pupils and their peers widening

Goods and services that will be more expensive in 2021