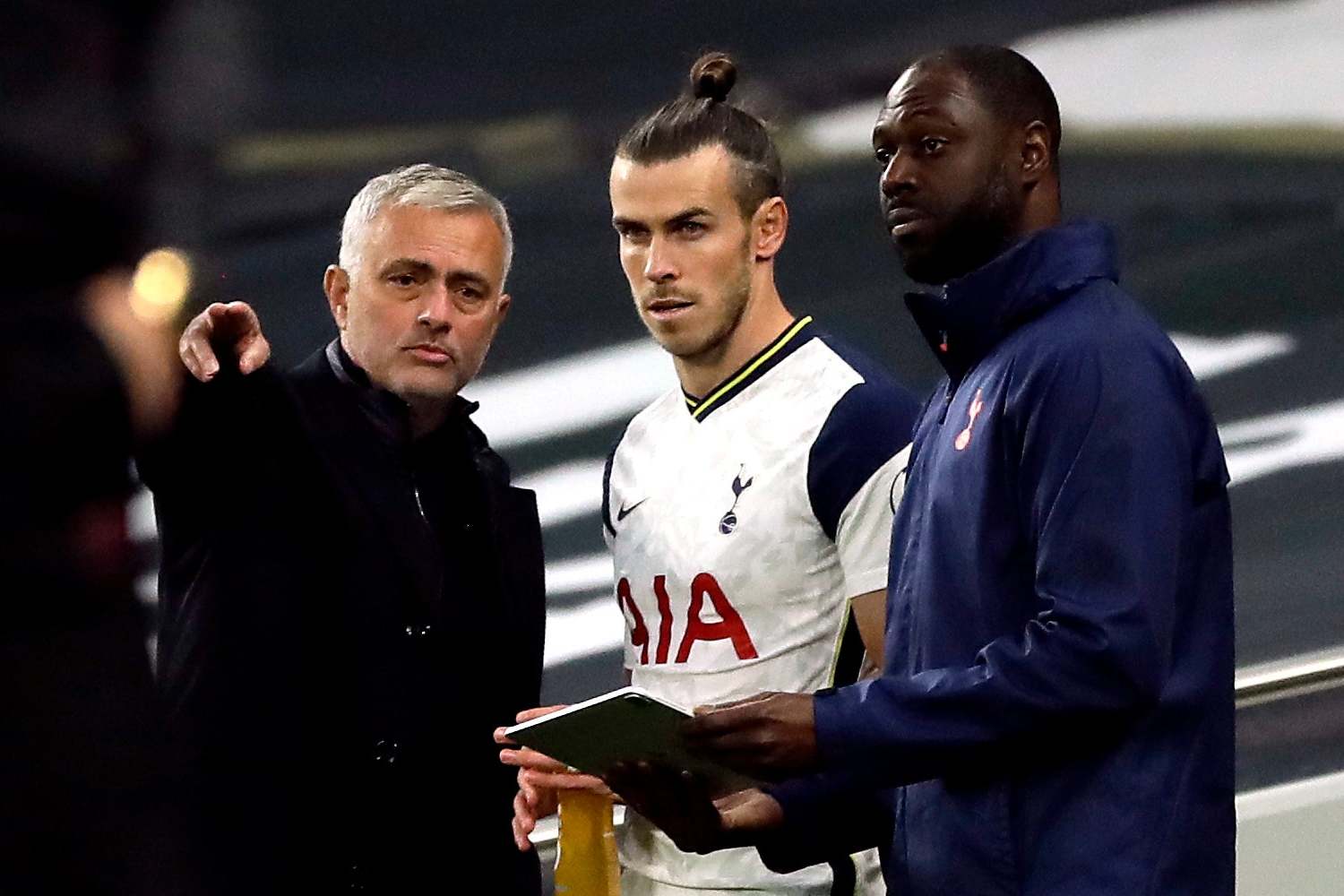 Jose Mourinho insisted Gareth Bale‘s introduction did not distract his Tottenham players, as they squandered a 3-0 lead in the final eight minutes to draw with West Ham on Sunday.

Harry Kane had scored twice and set-up Heung-min Son as the hosts raced clear after just 16 minutes before attention inevitably turned to whether Bale would arrive from the bench.

“The decision not to start him was I think a good decision. A decision to show that he doesn’t have a beautiful chair waiting for him in the team and he sits there the first time he can. It was a message to the team that in this team everybody has to fight for positions.


“He’s very well accepted in the group. Everyone likes him, and I believe he also likes what he found here. So everything is positive and the focus was not on him. The focus was on the game and he was on the bench for 65 minutes or so and I don’t think so, I don’t think at all.

“It’s a pity that he couldn’t score that fourth goal which was a beauty and would have killed the game. But that’s football.”

Mourinho also refused to blame complacency, despite a slack second half from Spurs, who had appeared in total control at the interval.

The game evoked Mourinho’s first game in charge last November, when Spurs led 3-0 at West Ham, only for the Hammers to pull back two late goals.

“We have new players,” he said. “We played much better than last season. I can say the same about West Ham. West Ham is a much better team than it was when [David] Moyes arrived.

“The team is in evolution, we play much better, we know how we want to play. Defensively the team is much better than before.

“The goals that we concede [this season]. Was only [Southampton’s] Danny Ings [from open play]. After that, penalty [for] Newcastle, penalty [for] Man United, another penalty for Southampton.

“I think you can imagine how frustrated I am and how frustrated the players are, but that’s football,” the Spurs manager added as his side finished the weekend in seventh, having been heading into second place before Lanzini’s strike.

“I prefer to say that they had incredible belief and probably they scored that first goal when they didn’t have that belief.

“That game at that moment was like that, with Winks on the pitch the team gained again that stability that we had. We were very much comfortable, we were in control. Then the first half appeared and everything changed.

“We were not then good enough or strong enough to cope with the last ten minutes.”

Portland mayor orders un-marked federal police out of his city