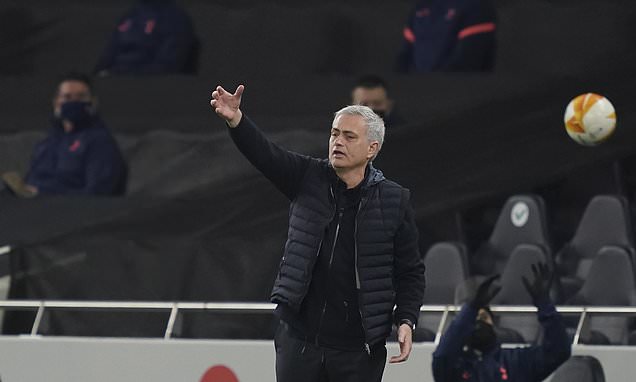 Tottenham host Burnley on Sunday afternoon in the Premier League, knowing only three points will do in the race for Champions League football.

Jose Mourinho’s side, amid a dismal run of form, find themselves nine points off fourth spot having lost 2-1 to West Ham last time out despite a late flurry from the visitors at the London Stadium.

Meanwhile, Burnley will be desperate to claim a surprising scalp in north London as they look to escape further clear of the relegation zone. Sean Dyche’s side are six points above Fulham in 18th but will be disappointed with recent results having drawn to both the Cottagers and fellow strugglers West Brom.