Joe Hart insists Tottenham are firmly in the Premier League title race and claims Jose Mourinho has instilled the belief and fighting spirit to keep them in pursuit of four trophies.

Spurs are already into the Carabao Cup final against Hart’s former club Manchester City, go to Everton in the FA Cup fifth round after Monday’s win at Wycombe, and are still in the Europa League.

They have drifted off the pace in the title race ahead but will climb above Liverpool if they can beat the champions at White Hart Lane on Thursday. 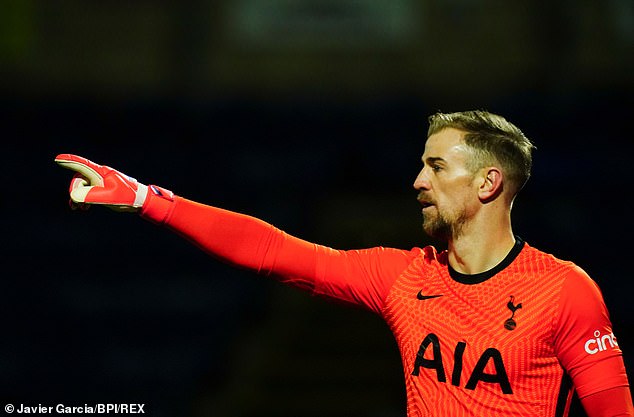 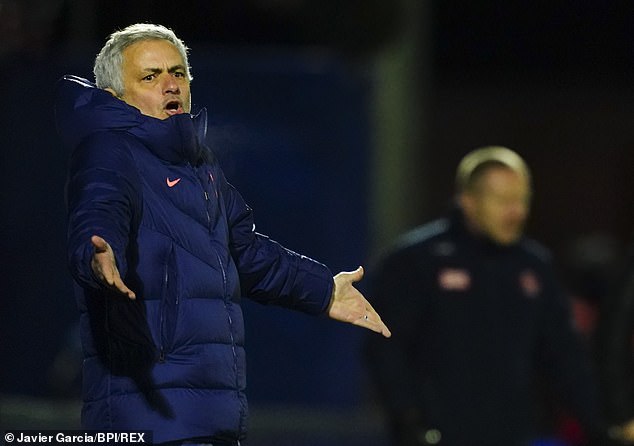 ‘We are in a good position in the league and in all three cups so we’ll keep pushing,’ said Hart, winner of five major trophies at City, including the Premier League twice.

‘A lot of things are easily said about winning trophies: “win one and you win more”, “putting the right squad together”, they’re just easy things to say.

‘But we’re in it, we’re in the trenches, we’re working hard and we’re in a cup final already. We’re doing the hard graft, that’s what really counts, more than talking about it and that’s what should get us the success.

‘We’ve got to go game by game and we’re looking to win every game we go into and we’re in a good place with that mentality.

‘The manager asked that of us at the start of the season. There was going to be a lot of expectations of the club because of the quality and the squad we’ve got.’ 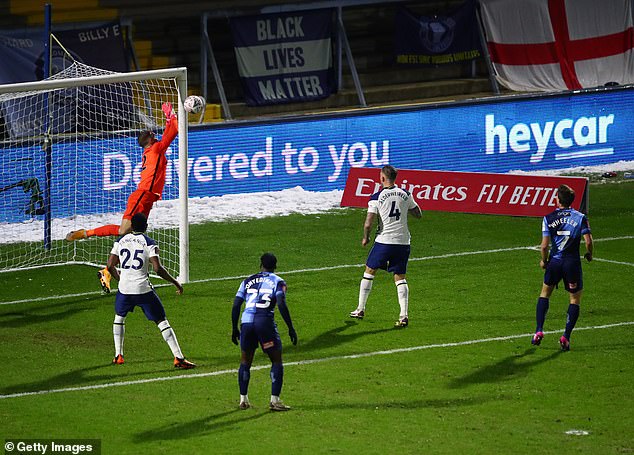 Hart’s influence behind the scenes and his experience winning major trophies at City was a part of Mourinho’s desire to sign him from Burnley ahead of this campaign.

Gareth Bale, on loan from Real Madrid and among the scorers as Spurs came from behind to win 4-1 at Wycombe, also knows what it takes in the closing stages of competitions.

‘He’s been there and done it,’ said Hart. ‘For a club trying to do things, I think it’s important to have guys that have been there and won and can reference what it takes.

‘We talk about it a lot but we’re a team that wants to win. There’s two teams winning a lot – Man City and Liverpool – and there’s seven or eight of us trying to win. So we’ve got to find different ways of winning.’

Who Are House Managers in Trump’s Impeachment Trial