Tracey Emin reveals she has been treated for cancer 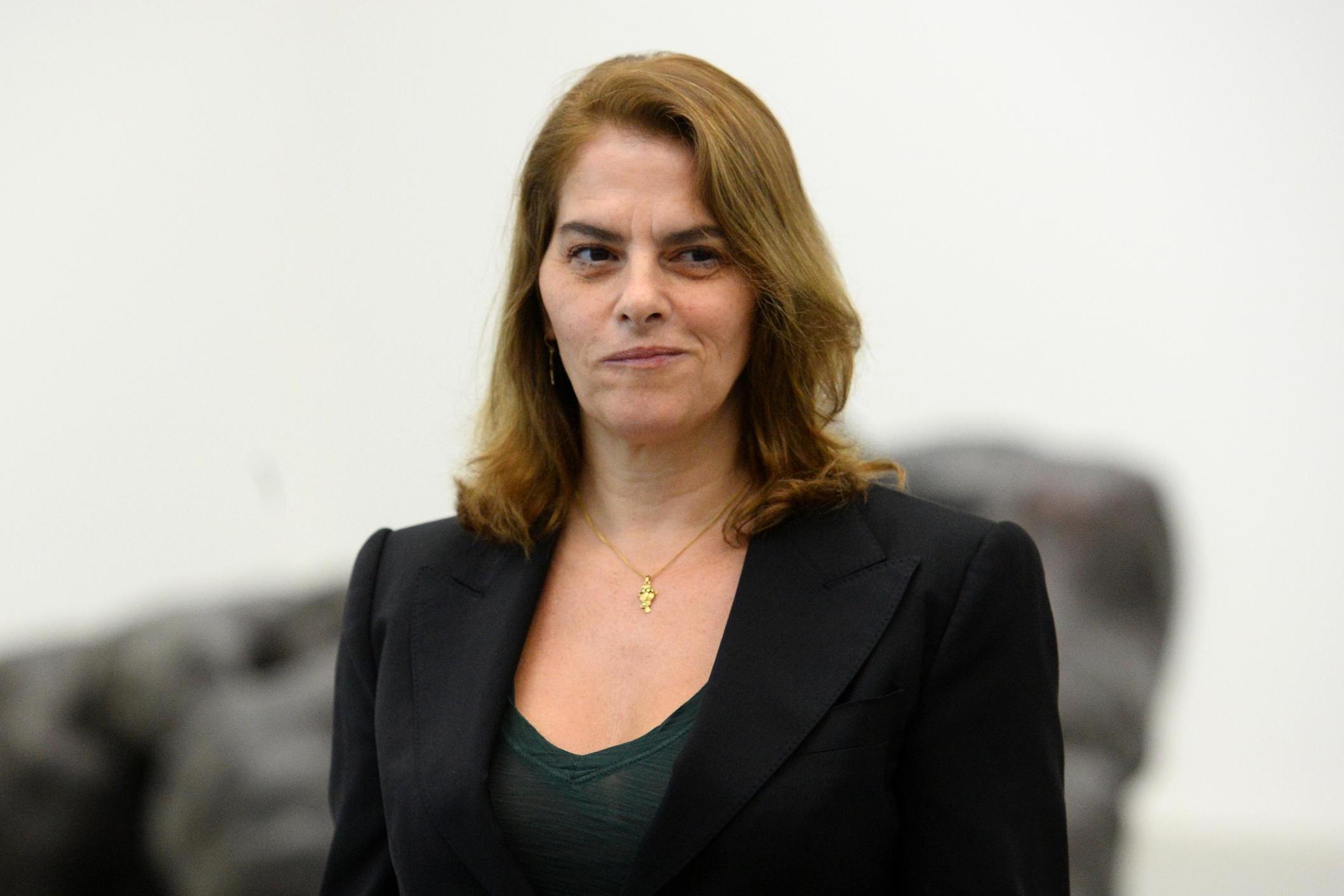 Tracey Emin has revealed that she was diagnosed with cancer earlier this year and is now in remission following an operation to remove a tumour in her bladder.

The 57-year-old artist was diagnosed in spring and underwent an operation in the summer. Many of her reproductive organs were removed and she was fitted with a stoma bag, she told Artnet,

Before her diagnosis she had been working on semi-abstract painting, which she later decided was a picture of a malignant lump.

“It’s exactly the same as my bladder with the tumour in it, before I knew I had the cancer—it’s brilliant!” she told the website.

The acclaimed artist, best known for works such as her unmade bed and the tent Everyone I Have Ever Slept With, has recently completed a new collection, Detail of Love, which opens this month in Brussels.

She said: “At my age now, love is a completely different dimension and level of understanding.

“I don’t want children, I don’t want all the things that you might subconsciously crave when you’re young — I just want love.

“And as much love as I can possibly have. I want to be smothered in it, I want to be devoured by it. And I think that is OK.”

She also reflected on the Me Too movement and how she had previously been criticised for discussing her own experience of sexual assault.

“Now, there is a language for women to express themselves, thanks to Me Too,” said Emin.


“It’s good that times are catching up, but I wish I hadn’t been accused of being narcissistic back then.”

Since her operation, Emin has been unable to paint, although she has worked on a series of photographs of her own body as part of an “existential” project.

Recent years have seen Emin move from London to her home town of Margate and sell her home in Miami, temporarily giving up drinking and socialising to focus on her work.

The cutest dog coats to keep your pup warm through winter