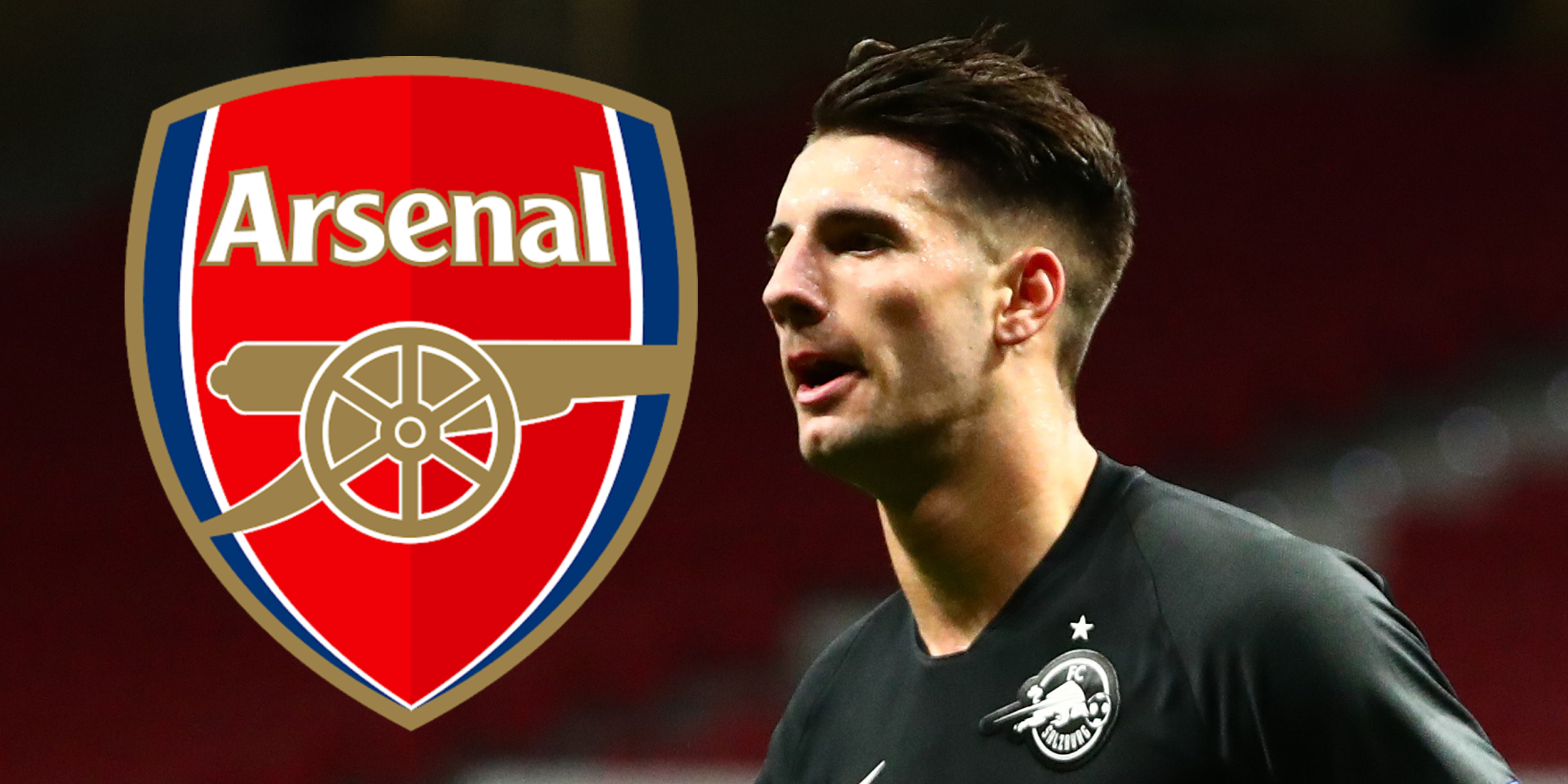 elcome back to the Evening Standard’s LIVE coverage of all the latest transfer news as the fallout continues from last week’s deadline day.

The domestic window finally slammed shut for Premier League clubs in its entirety on Friday, 16 October, with the international window having already closed on October 5.

As for deals during the main window, Chelsea spent over £200m on the likes of Kai Havertz and Timo Werner, Manchester United missed out on Jadon Sancho but signed Edinson Cavani, and Arsenal recruited £45m Thomas Partey among others.

When does the ‘winter window’ open?

The January transfer window opens on Friday January 1, 2021, and will run until Sunday January 31.

Chelsea are keeping tabs on Malmo defender Anel Ahmedhodzic, according to Expressen.

Ahmedhodzic, who has limited experience of English football with Nottingham Forest, has impressed back in Sweden since 2019

Chelsea are now being linked with a €8 million bid in January, though Malmo are under no prssure to sell with the player’s contract running until 2023.

Arsenal are weighing up making a January move for Dominik Szoboszlai, according to Fabrizio Romano’s ‘Here We Go’ podcast.

The Red Bull Salzburg midfielder has impressed plenty across Europe.

Liverpool are on the hunt for new centre-back recruits following the injuries sustained by Virgil van Dijk and Joel Matip.

The Mirror reported last weekend that the Reds had opened talks with Bundesliga outfit Schalke over a deal for highly-rated Turkish defender Ozan Kabak.

However, Gazzetto Dello Sport claim that AC Milan have now also entered the race for the 20-year-old.

Midfielder Isak Bergmann Johannesson has revealed his ambitions to play for Manchester United.

The English-born Icelandic starlet, 17, has been linked with both United and Liverpool in recent days after impressing with IFK Norrkoping in Sweden.

“My dream club is Manchester United, together with IFK Norrkoping,” Johannesson – an Icelandic Under-21 international – told Swedish publication Expressen.

“I lived in Manchester when I was a kid, and I watched a lot of games there. It’s great that Liverpool have been watching me.

“But I’ll just focus on helping Norrkoping get into Europe next season.  We’re going to do it together.

“You can’t say that I am not going to Liverpool. They play good football – Manchester City and Liverpool have been great.

“But will I have the chance to move this winter?  I’ll concentrate on Norrkoping – we have five games left to get a European place.”

The South Korean forward is already under contract until 2023, which leaves Spurs plenty of time to get an extension over the line.

“In relation to his contract, I am not worried about it, he has three years of contract, a great relationship with Mr (Daniel) Levy and the people that represents him, I believe sooner or later that will be resolved,” Mourinho said.

“I don’t believe there will be a problem with that because he is a player with three years of contract.

“So many clubs there are huge problems to resolve with players who have their contracts in a few months, so three years is a long time.”

In front of the watching Roman Abramovich, Chelsea picked an ideal night to rediscover their scoring touch, writes James Robson.

Their Russian owner took the opportunity to make a personal check on his most recent investments – and he will have every reason to believe it is money well spent. An impressive Champions League win against Krasnodar was inspired by the outstanding Hakim Ziyech.

Ziyech marked his first Chelsea start with a brilliant display on the right that brought to mind some of the wingers who have illuminated Abramovich’s reign – from Arjen Roben to Eden Hazard.

That is according to the Mirror, who claim that Manchester United are now closely tracking the teenage midfielder along with Juventus and Barcelona.

Will the 18-year-old – who only signed a new three-year contract in Amsterdam over the summer – follow former Ajax team-mate Donny van de Beek to Old Trafford?

Yesterday, we brought you the news that Heung-min Son had signed up with new agents Base Soccer – a division of the America-based talent agency CAA.

The agency also represents Jose Mourinho in his commercial work, though the Spurs boss insists the move will have no bearing on contract talks with the Premier League’s top scorer.

“That is not my job, I don’t care about who represents players, I just care about what players give me on the pitch and nothing to do with that,” Mourinho was quoted as saying by the Daily Star.

“Sonny’s agency represents me on my image rights and commercial work outside my football job and that is it. Nothing more than that. The majority of my players I don’t even know who their agents are.

“An impact on Sonny’s future, I don’t know. I can say at a commercial level it will be a big impact because it is a worldwide, very, very important agency.”

Liverpool’s interest in versatile Austrian David Alaba has been rumoured for some time now… is this the potential boost they are looking for?

According to German newspaper Bild, the 28-year-old could be set to leave the Allianz Arena after talks over a new deal hit the buffers.

Alaba is out of contract at Bayern next summer and presumably the reigning European champions could now look to sell him in January in order to recoup a fee rather than allow him to leave for nothing at the end of the season.

Dandruff symptoms: How to get rid of dandruff in one wash

BREAKING: Donald Trump Announces ‘Office of the Former President’, Pledges to ‘Carry on the Agenda of the Trump Administration’