Mazy ‘Mina’ Topley-Bird, 24, was part of the Guildford music collective 404, she died at West Park Hospital in Darlington, last May.

Her father, who had a solo number 3 album with Maxinquay and appeared on Garbage’s top 10 single Milk, said his soul felt ’empty,’ when speaking about the death of his daughter last year.

An inquest in Durham today was set to hear the results of an inquiry into her death, but the number of attendees meant it had to be cancelled and moved to a bigger court, in order to comply with social distancing measures. 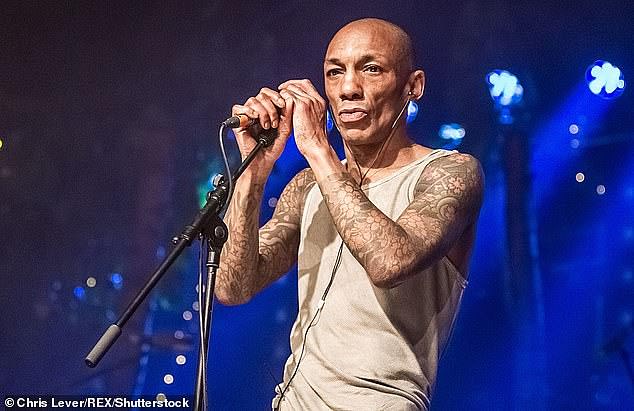 Massive Attack member Tricky said his soul felt ’empty,’ as he told followers about the death of his daughter Mazy ‘Mina’ Topley-Bird in May 2019

Mazy ‘Mina’ Topley-Bird, 24, died at West Park Hospital in Darlington last May, her bandmates in 404 said her ‘music is eternal,’ adding she will ‘never be forgotten’

In a pre-hearing the Durham coroner was told Tees Esk and Wear Valleys NHS Trust was carrying out an inquiry into Mina’s death and would report its findings to coroner Jeremy Chipperfield.

Following his daughter’s death, Tricky, whose mother died when he was four, wrote on Facebook: ‘I thought I knew what loss was, but now my daughter is gone I realise I had no idea what it was after all.

‘It feels like I’m in a world that doesn’t exist, knowing nothing will ever be the same again.

‘No words or text can really explain – my soul feels empty. 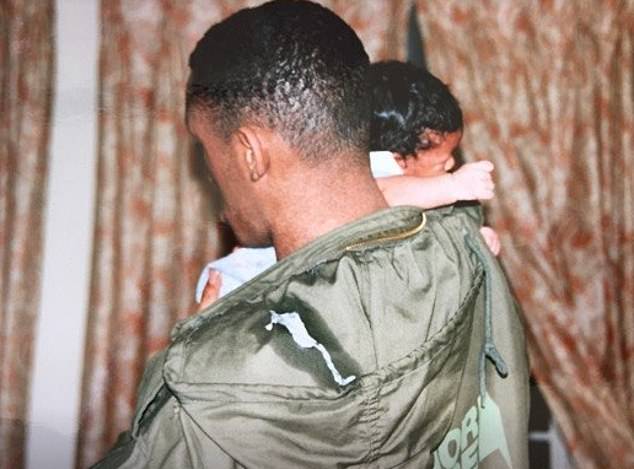 Tricky shared a heartbreaking picture of Mazy as an infant. He is expected to attend today’s hearing with his partner and Mazy’s mother, Martina

‘She had an amazing talent for singing and songwriting; songs which will be finished and heard.

‘Your words and songs will live on, I will make sure they do. I haven’t had the strength to even look at a picture of you until now – people will hear your voice and songs.

Her bandmates wrote: ‘With deep sadness we must announce the passing of our dear friend and bandmate Mina. 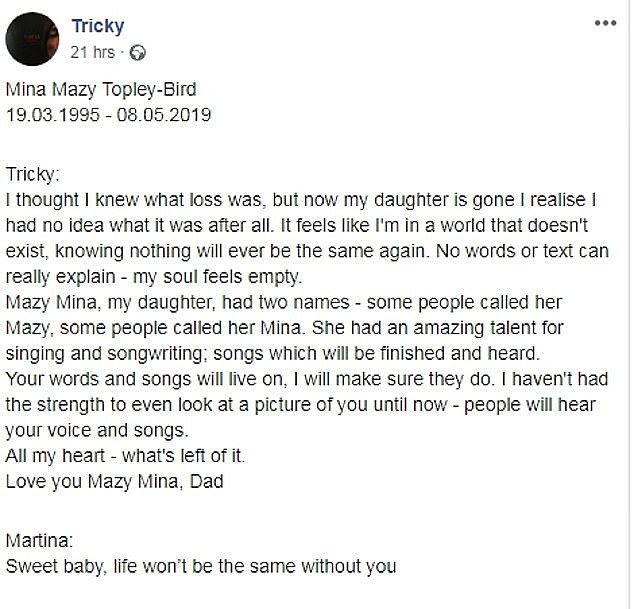 ‘As some of you may know she had long struggled with her mental health, and recently tragically took her own life.

‘Mina was a beautiful soul; brave, caring, and immensely strong. Through her music she is eternal and will never be forgotten.

‘Sadly mental health issues affect so many, and seeking help can be one of the hardest things to do. If you or someone you know might be going through something, please reach out.’

‘I feel like I’m losing my mind. I was in Islington yesterday and I was hoping I was going to see her, hoping she’s gonna walk up to me.’

If you are struggling, support is available through the Samaritans on 116 123.

Vitamin B12 deficiency symptoms: Two warnings signs in your mouth to watch out for

Motorway roadworks speed limit to be raised in England

Luke Stuckmeyer: ‘It’s The Cubs And Reds’ In NL Central