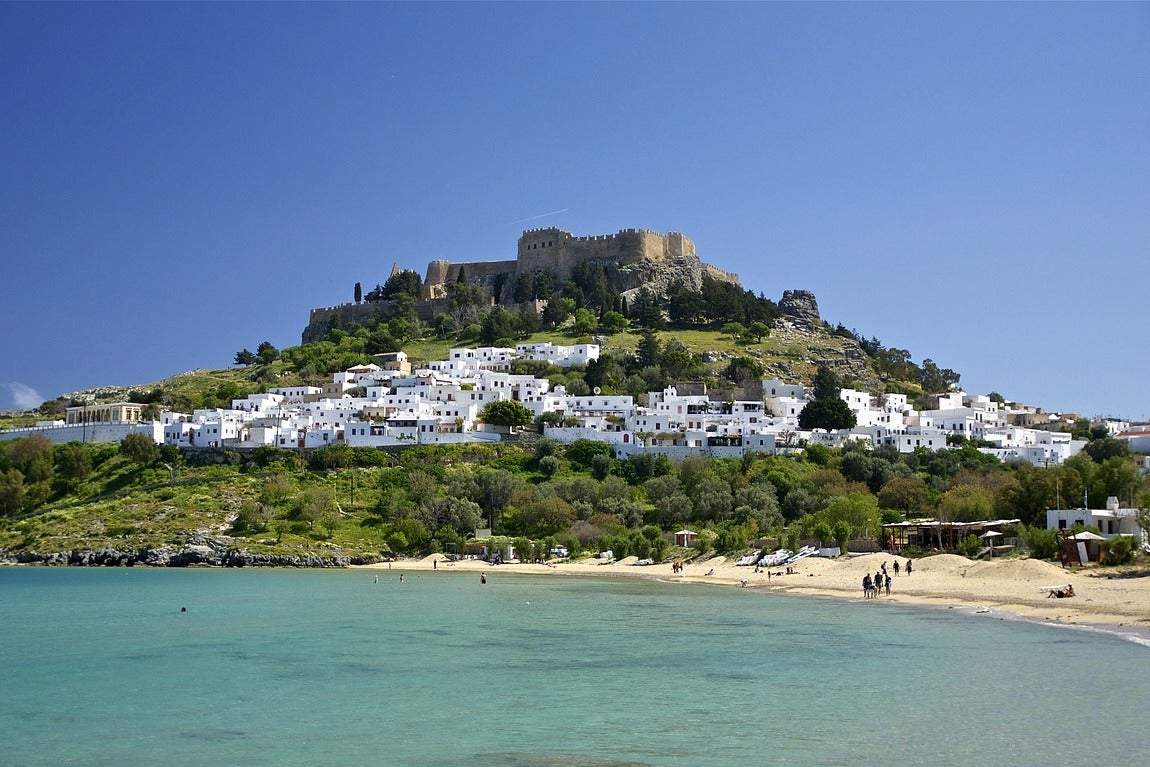 Two British teenagers were killed and a third seriously hurt in a parasailing accident on the Greek island of Rhodes, according to reports.

“A 13-year-old girl and a young man of 15 were found dead on the rocks near the city of Lindos in Rhodes,” the Greek coastguard’s press office said.

The coastguard and firefighters found another 15-year-old with serious injuries in the same area and took him to a hospital in Rhodes after the tragedy took place on Wednesday.

The three adolescents were hanging onto a parachute pulled by a boat but the rope broke and the wind carried them into the rocks, Greek media reported.

The authorities have opened an investigation into the causes of the accident. The boat’s captain and co-captain were being questioned by the police, the coastguard said.

6 reasons you should get the Chase Sapphire Preferred card now

Shomari Legghette Sentenced To Life In Prison For The Killing Of Chicago Police Cmdr. Paul Bauer

Greg Vaughan on ‘Days of Our Lives’ Exit: ‘I Felt Like a Glorified Extra’

This ‘Little Lamb’ Cardigan Is the Gold Standard of Fleece