UK Coronavirus LIVE: Boris Johnson says Pfizer vaccine is ‘not end of story’ as he faces Starmer at PMQs 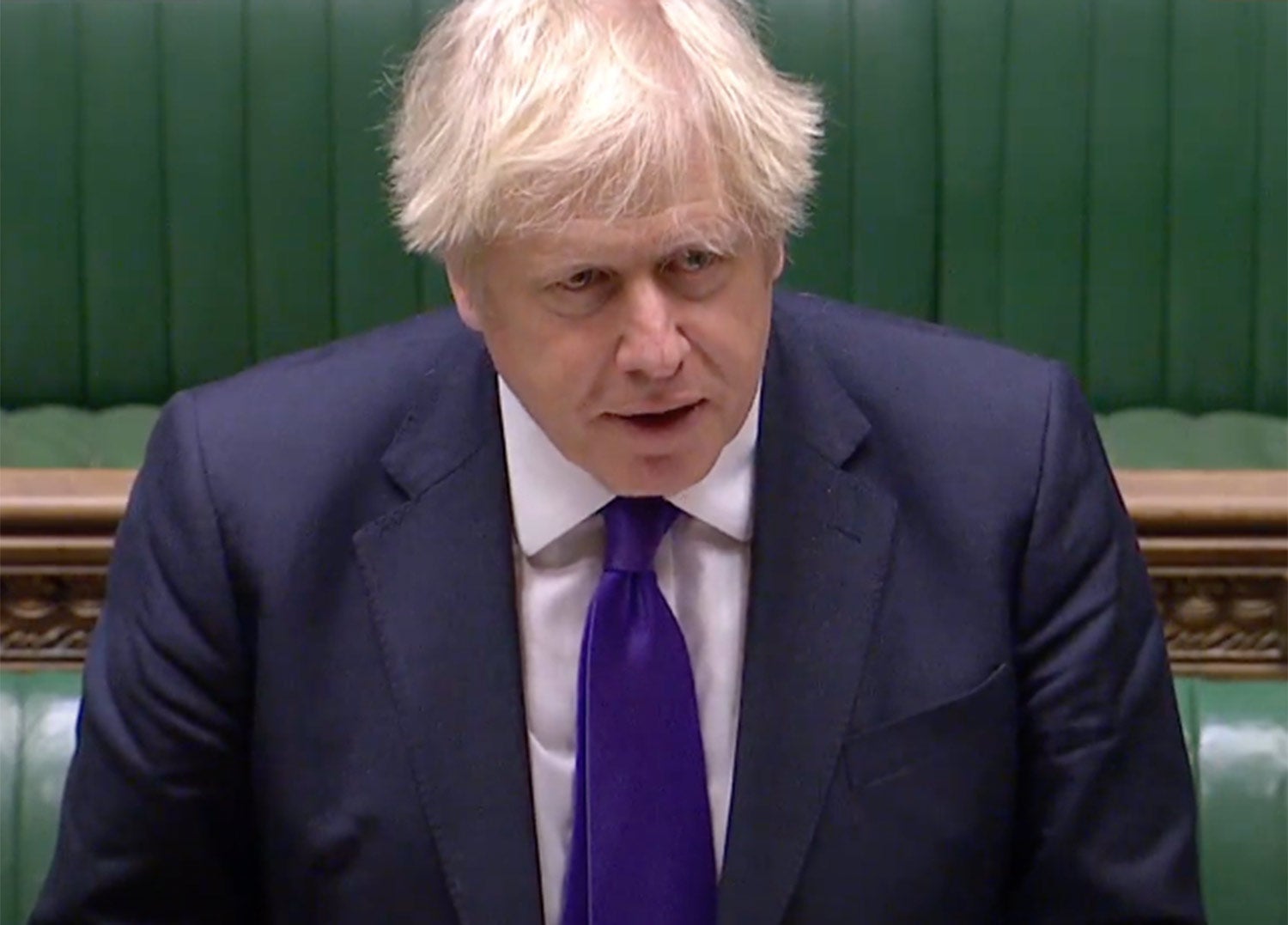 Vaccinations will start in Scotland from next Tuesday

Speaking at the coronavirus briefing in Edinburgh on Wednesday, Ms Sturgeon said that it will be likely to take into the new year for the two required jabs to be given out.

Those giving out vaccines will be the first to be inoculated, followed by health and social care staff, people over 80 and residents in care homes.

The Pfizer BioNTech vaccine which was approved on Wednesday presents some logistical challenges, the First Minister said, including transporting them to individual homes.

She added: “Overall, however, the high probability that vaccines will start is welcome and I think it is much-needed positive news for all of us.”

The First Minister went on to say that the end of the pandemic in Scotland was “in sight”.

Sir Keir raised concerns about public confidence in the vaccine

The Labour leader said: “That’s going to be crucial to the success of getting this rolled out across the country, getting our economy back up and running.”

He said: “We’ve got the highest regulatory and medical safety standards in the world but it’s really important we do everything possible to counter dangerous, frankly life-threatening disinformation about vaccines.

“We on this side have called for legislation to be introduced to clamp down on this, with financial penalties for companies that fail to act, so will the PM work with us on this and bring forward emergency legislation in the coming days which, I think, the whole House would support?”

Mr Johnson said in response: “We are, of course, working to tackle all kinds of disinformation across the internet and he’s right to single out the anti-vaxxers and those who I think are totally wrong in their approach, and he’s right to encourage take-up of vaccines across the country and we’ll be publishing a paper very shortly on online harms designed to tackle the very disinformation that he speaks of.”

The Scottish National Party MP for Ross, Skye and Lochaber called on the Prime Minister to meet with Excluded UK and discuss a “meaningful package of support”.

Boris Johnson said in response: “We haven’t abandoned anybody and we’re continuing to support people.

Speaking about the Labour leader’s decision to abstain from yesterday’s vote, Mr Johnson said: “He dithers, we get on with the job.”

PM says vaccine will be given on a voluntary basis

“I strongly urge people to take up the vaccine but it is no part of our culture or our ambition in this country to make vaccines mandatory.

“That’s not how we do things.”

The Labour leader told MPs, 25,000 jobs would be lost following the collapse of Arcadia and Debenhams. He said these losses caused a “huge anxiety to many families at the worst possible time”.

Mr Johnson responded: “We’re looking at what we can do the protect all the jobs across the country.

“We will be doing everything we can to restore the high streets of this country with our £1bn high street fund.”

The PM said: “There are logistical challenges to overcome to to get vulnerable people access to the vaccine that they need.”

He added: “We’re working on this with all the devolved administrations to ensure the NHS is able to distribute it as fast and as sensibly as possible to the most vulnerable groups.”

When asked by Sir Keir Starmer to clarify when people will be able to receive the vaccine, Mr Johnson said: “People should not get their hopes up too soon about the speed of which we will be able to rollout this vaccine.”

During PMQs, Mr Johnson said people in care homes will have priority and aged 80 and over. He added that frontline care workers and social workers will also be high up in the list.

The Labour leader told the Commons: “Delivering a vaccine safely will be the next challenge facing this country.”

Naked yoga teacher, 33, reveals how she ditched Britain to live with her 19-year-old lover