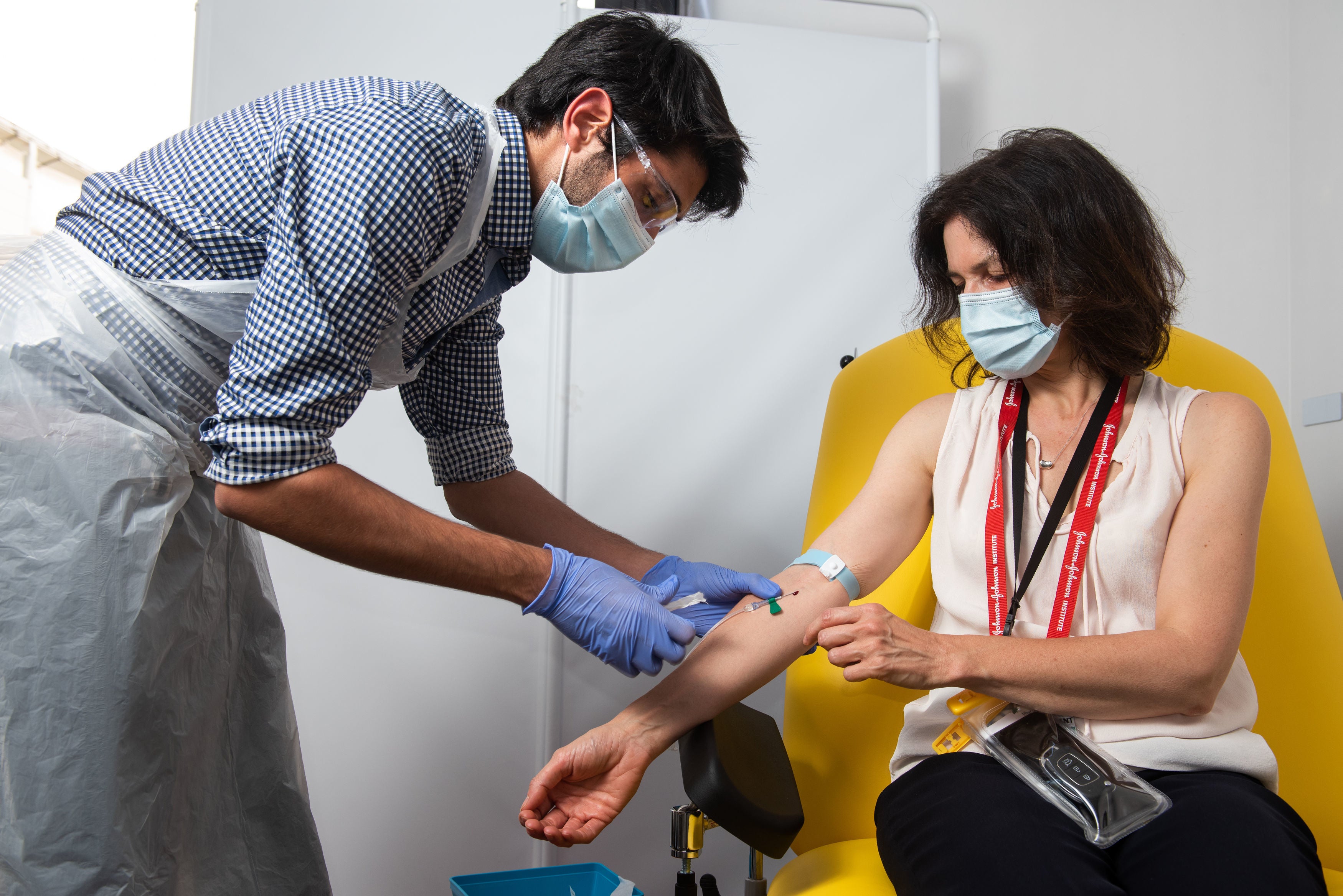 ew coronavirus infections dropped by 30 per cent in England during the second lockdown, a major study has shown.

Meanwhile, ministers and NHS England are reportedly drawing up a list of “sensible celebrities” who can help persuade Brits to have a coronavirus vaccine.

The Prime Minister is expected to share analysis of the health, economic and social ramifications of the measures taken to suppress the virus ahead of a crunch Commons vote on Tuesday.

Tim Martin said it was a “fallacy” that pubs will reopen on Wednesday when the current lockdown ends.

He accused the Government of effectively closing all pubs in England “by stealth”, possibly for the first time in history.

He has written to all MPs claiming there was a lack of candour from the Government.

Mr Martin said: “A pub licence, unlike a restaurant licence, allows you to sell beer, wine and spirits ‘for consumption on the premises’, without a table meal – and this is now prohibited.

“The reality is that pubs in Tier 3 will be physically shut from December 2 and pubs in Tier 2, if they open at all, will be trading as restaurants, not pubs. There are only a tiny number of pubs in Tier 1- and in those you can’t even order at the bar.”

He said the Government was making “reckless decisions”, with MPs only having an occasional opportunity to intervene.

“There is overwhelming scientific evidence that lockdowns and quasi-lockdowns can be counterproductive, as the World Health Organisation has recently emphasised,” he said.

The Environment Secretary told BBC News: “I think  it’s fair to say that there’s a great deal of frustration with the pandemic.

“What we have to do as a Government is to persuade Parliament and the country at large that we have a route through this.”

Mr Eustice said that with a vaccine the Government could start to get the virus “under control and turn the corner hopefully by the summer”.

“What you probably couldn’t do is have a small meal and then sit at the table all night ordering drink.”

“Some of the data coming out today showing a significant reduction in incidents of the virus is very encouraging.”

When asked about the effectiveness of the lockdown versus the tiered system, Mr Eustice said: “It’s the case that with Tier 1 we know in the past is unlikely to keep the R value below one, but with Tier 2 and Tier 3 you have more freedoms than a lockdown, but it will also enable us to hold the spread of the virus in check.”

He added: “I think there is great frustration with the emergency measures that we have had to take to deal with this pandemic.

“We haven’t taken them lightly. We have had to take these to get the virus under control.

“What we need to show to those MPs and to the country at large is that we have got a clear route towards fixing this problem and turning the corner.”

Mr Eustice told Sky News: “Provided we maintain the tiered approach for as long as necessary I don’t think it will be necessary to go back into another full lockdown.”

Pressed on whether he could rule out another lockdown in the New Year, the Cabinet minster said: “You can’t rule anything out because this is a rapidly developing situation.”

When asked what celebrities have been asked to feature in a major Covid campaign, George Eustice told Sky News: “It will be crucial that we get up-take [for a vaccine] particularly amongst older age groups who are at a greater risk.

“They are looking at a wider range of interventions but I have no idea who they are asking.”

He added: “It’s important we get communications around this right as there has been some scaremongering.”

Calls for Covid-19 studies to focus on mucosal immunity

More Covid-19 studies should be devoted to how immunity to coronavirus emerges in the mucous membranes of the nose and mouth, scientists have said.

Researchers at the University at Buffalo in the US have expressed concern that the mucosal immune system has not been a focus of much of the research on Sars-Cov-2, the virus that causes Covid-19, despite being the immune system’s largest component.

Professor Michael W Russell, emeritus professor at the department of microbiology and immunology at the University at Buffalo, said: “As mucosal immunologists with several decades of experience behind us, we have been perturbed at the lack of attention to this, and we hope to draw attention to this glaring omission.

“After all, the mucosal immune system is by far the largest component of the entire immune system, and it has evolved to protect the mucosal surfaces where the great majority of infections arise.”

Prof Russell noted that research on Covid-19 initially focused on the cases of severe disease “where the immune responses exacerbate the inflammation rather than fight the infection”.

Tortoise, hare, squirrel or ostrich? Which type of investor are you?

Is England heading for a HALF-TERM lockdown?

SAD START: Only 36 Hours Into Biden’s Presidency, 45% of Americans Don’t Like His Job Performance

Google Is Threatening to Block Search in Australia if Law Passes

JAN MOIR: The half-baked snobbery against a cake shop that leaves such a sour taste