UK coronavirus LIVE: England’s tier restrictions to be toughened after lockdown ahead of Christmas rule change 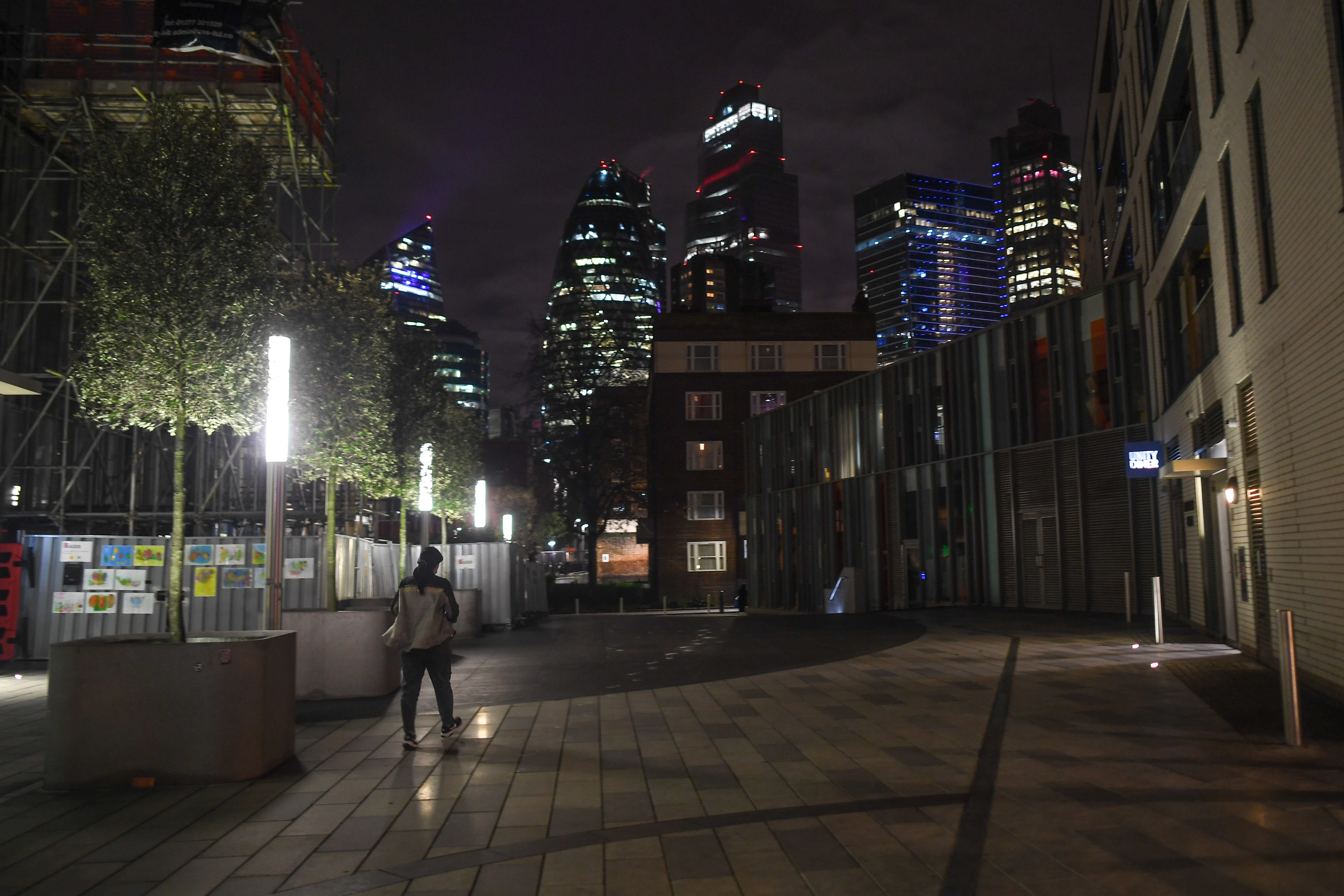 The tiers are expected to be strengthened to safeguard the gains made during the national lockdown, but it is understood that the controversial 10pm curfew on pubs and restaurants will be altered under the new system..

It comes as Manchester Mayor Andy Burnham urged the Government not to let “everything loose” over Christmas. Instead he called for a “steady approach” that would ease pressure on NHS in January.

People asked to stay at home by the NHS app face an “impossible choice” due to differing eligibility criteria for self-isolation support grants, it is claimed.

Low-income workers asked to self-isolate by NHS Test and Trace in England are potentially entitled to a Test and Trace Support Payment, but the same money is not available to those contacted via the NHS Covid app.

The £500 payment was brought in at the end of September, and is for people on low incomes who cannot work from home and have lost income as a result of being forced to isolate.

People told to isolate by Test and Trace are given a code which they can cite in an application for the grant from their local council.

But those told to isolate via the app, and who have not been contacted by Test and Trace, cannot claim on the scheme.

PM ‘should use time in isolation to fix scheme’

Shadow chancellor Anneliese Dodds told the BBC that Boris Johnson should use his time in isolation to fix the system.

She said: “Many people will be astonished to find that people using the Covid-19 app can’t access support to self-isolate – even if they’re eligible for the payment.”

The Government guidance on the scheme said: “Further work is needed to determine if it will be possible to qualify for this payment, bearing in mind that app users remain anonymous.”

“They are taking a big hit on their incomes if they can’t work from home and they need to self-isolate, but they still have their bills to pay, their food shopping to do, children to care for.”

Tapper on difference between interviewing Biden and Trump