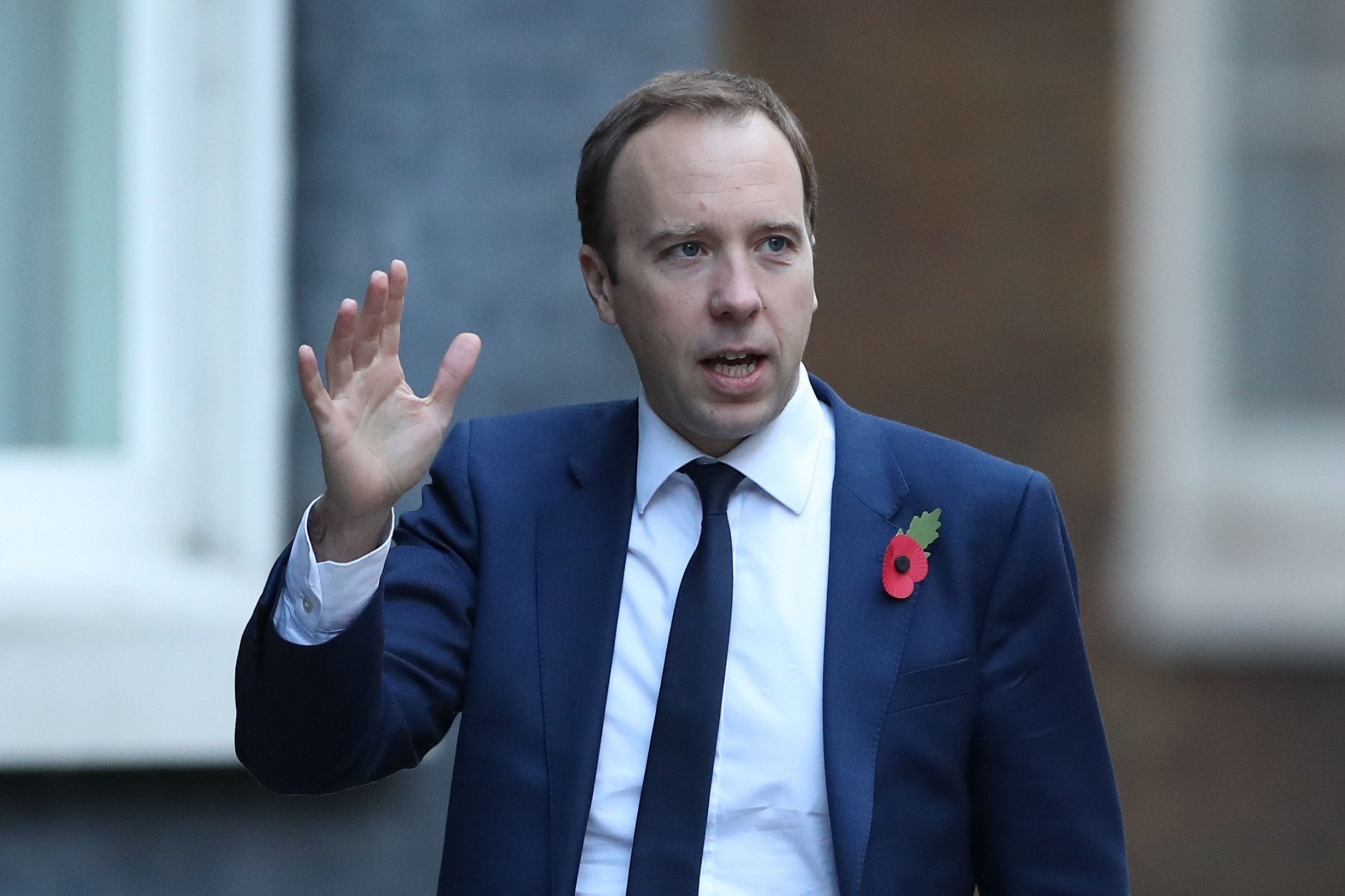 “This genuinely is now a turning point, I believe, in fighting back against Covid-19.”

Professor Dame Sally Davies, former chief medical officer for England, says people with learning disabilities should be included in the prioritisation of vaccines

She told MPs at the Science and Technology Select Committee that not much was known about Covid-19 and who would be hit by it at the start of the pandemic.

“It took us quite a while to understand which groups were most at risk.”

She also said that, along with obesity, people with cancer and a history of cancer, particularly blood cancer, should be on the “front row for vaccines”.

Dr Mary Ramsay said in a statement: “The recommendations from the JCVI and MHRA provide confidence that the Pfizer/BioNTech vaccine has met the very high standards needed to roll out the vaccine.

“This is a big step forward in tackling the virus.

“This means it can be delivered to those most at-risk, to help prevent as many deaths from Covid-19 as possible.

“Once deployed, PHE will work alongside the MHRA to keep the safety and efficacy of the vaccine under constant review.”

“This is a significant step towards tackling Covid-19 and an incredible achievement by all involved,” he said in a statement.

“It will take some time before vaccination is widespread and, for now, we must be very careful to stick with our current measures to keep the virus at bay.”

Dr June Raine, from the Medicines and Healthcare products Regulatory Agency, said strict tests had been complied with.

Can NHS workers opt out of getting the vaccine?

When asked about whether NHS workers can opt out of getting the vaccine, Professor Wei Shen Lim said the vaccine is currently voluntary.

Professor Sir Munir Pirmohamed added that around 40,000 people took part in the clinical trial, half of which were given the vaccine and the other half, a placebo.

“Most of the adverse affects were mild and short lasting, similar to the affects you get from any other vaccine,” said Professor Pirmohamed.

“We haven’t identified any serious adverse reactions. But it is important to continually monitor the safety of this.”

While the Covid-19 treatment was funded by the American pharmaceutical giant, Pfizer, the science was primarily developed by BioNTech. The German company was founded by Özlem Türeci, 53, and Ugur Sahin, 55 and their RNA technology.

He told a Number 10 briefing that from then on the programme would see a banding system, whereby those in the oldest age groups are vaccinated first.

Dr Lim said: “Residents in care homes for older adults and care home workers are the highest priority, following that are those 80 years of age and above alongside frontline health and social care workers.”

He continued: “Then comes those 75 years above, followed by those 70 years of age and above, alongside people who are clinically extremely vulnerable because of specific health conditions.”

He said the banding system would continue with people aged 16 to 64 years with underlying health conditions that also put them at risk.

“The prioritisation order then continues down the age groups, until those aged 50 years and above are included.”

He said he hoped that in the first phase of the vaccine programme 99% of the most clinically vulnerable would be covered.

Dr Lim said in the second phase community teams should “work together” to mitigate against healthcare inequalities and take a more “flexible approach” to the prioritisation of vaccine deliver to the remaining age groups.

She told the Downing Street briefing that some people may receive a letter that will be sent out with random allocation.

“Please help us to continue to build a body of knowledge about this important vaccine,” Dr Raine told the public.

U.K. Is 1st Country To Approve Pfizer COVID-19 Vaccine, With Distribution To Start Next Week

Widow, 80, leaves This Morning viewers in tears after leaving house for first time in three months

Snow Comes Down Early And Hard In Downers Grove

Magnificent readers help get computers to schoolkids during lockdown