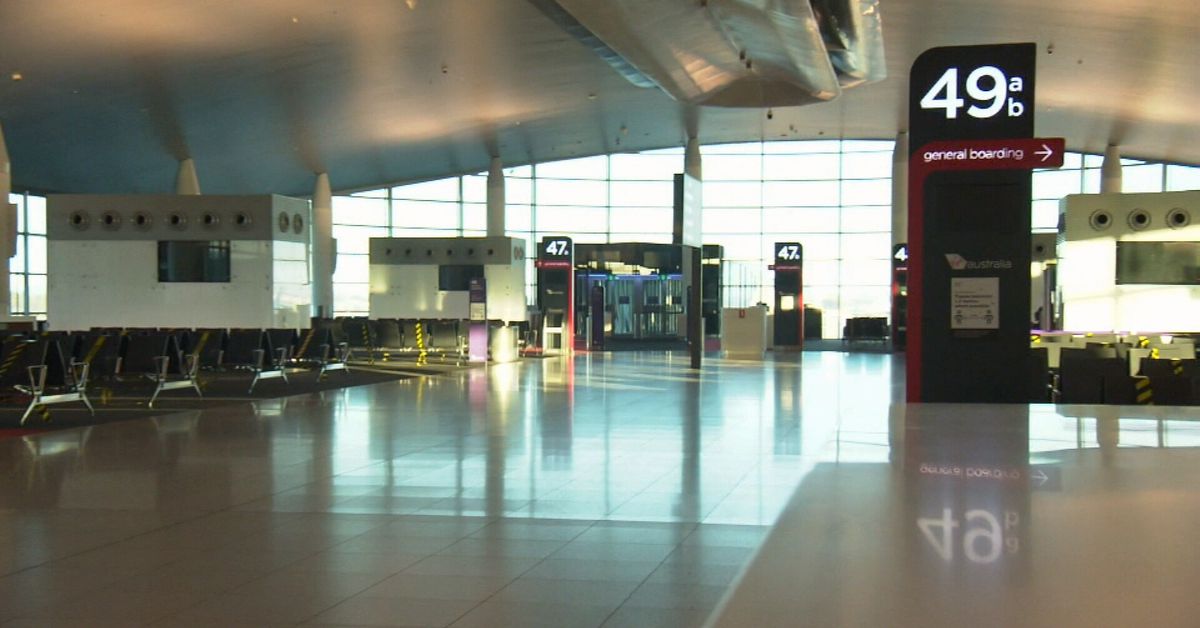 The State Disaster Council’s meeting tomorrow could see the notional wall cutting WA off from the rest of the country removed.

Police Commissioner Chris Dawson today admitted the situation in Australia was “changing for the better”.

“Tomorrow I’ll be attending the State Disaster Council and no doubt we’ll have further discussion there,” he said.

Still, the pressure to open up to the rest of Australia — excepting Victoria — is increasing, as more Western Australians trapped on the wrong side of the border reveal their pain.

“The difficulty I have and my officers have is that on any given day we have 3000 applications, so there’s a volume issue,” Mr Dawson said.

“I think post tomorrow’s meeting, there will be a clearer opportunity.”

But an extension to the state of emergency was signed yesterday, nonetheless.

SAS Australia’s Ant Middleton on having ‘saved and taken lives’