US GDP Surged a Record 33 Percent in the 3rd Quarter as the Economy Reopened, Roughly Double the Next-Biggest Jump 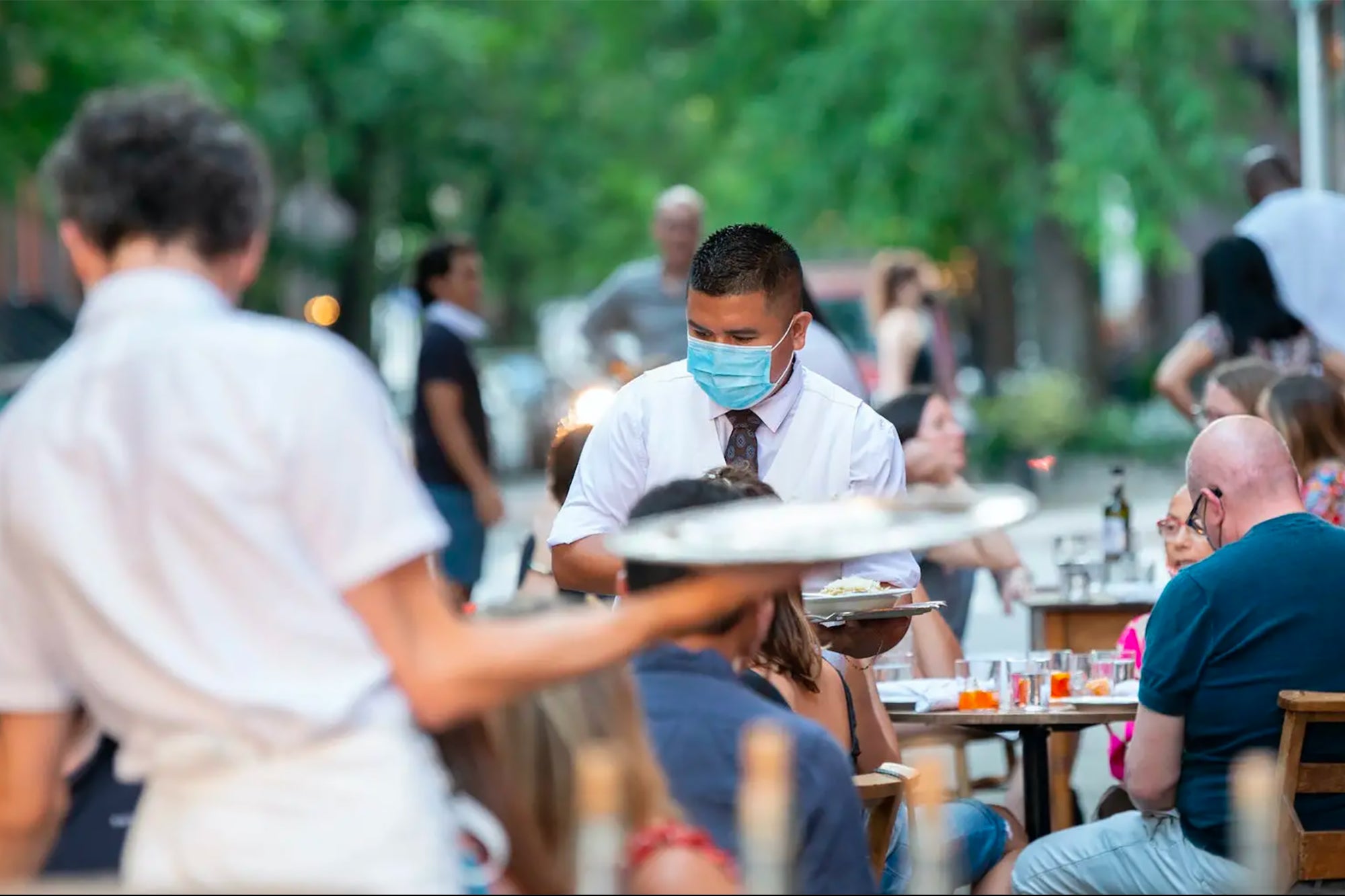 Still, the increase doesn’t offset the prior quarter’s decline. Experts have said a full recovery may take years, as the pace of GDP growth is set to moderate significantly in the last three months of 2020.

After the coronavirus pandemic’s toll drove a record plunge in economic output in the second quarter, the U.S.’s summer recovery fueled the largest-ever jump in gross domestic product.

U.S. gross domestic product grew at an annualized rate of 33.1 percent in the third quarter, the Commerce Department said on Thursday. The reading is the largest output gain on record, in data going back to the 1940s. It’s roughly double the next-biggest jump, in 1950. Economists surveyed by Bloomberg had expected a 32 percent gain.

The reading represents how much the economy would’ve grown had the third-quarter rate lasted for a year. It’s a sharp reversal from the second quarter’s 31.4 percent annualized rate of contraction.

Thursday’s figure is also the first of three estimates published by the Commerce Department and could be revised in the coming months.

The historic rebound was led by the gradual reopening of businesses and revitalized spending activity. As quarantine orders eased, Americans used cash from the $2.2 trillion CARES Act to revive the economy from its frozen state.

But the V-shaped trendline in GDP growth glosses over the recovery’s nuances. More frequently updated indicators such as nonfarm payrolls, credit-card spending and purchasing managers’ indexes signaled a slowed pace of recovery through the end of the summer.

Roughly half of the Americans who lost their jobs in the pandemic remain unemployed. Consumer spending enjoyed a sharp bounce-back before easing to a more moderate growth rate.

“Not only was the US economy enjoying the immediate bounce as a result of economic re-openings, but it was basking in significant fiscal stimulus support schemes,” said Seema Shah, the chief strategist at Principal Global Investors. “Now, the path forward will inevitably be an uphill struggle.”

And while the 33 percent GDP increase might seem to offset the second-quarter slump, it doesn’t place overall output back at its pre-pandemic highs. Third-quarter growth would have needed to reach roughly 46 percent to balance out the record downturn.

Economists have said a full recovery may take years, as fourth-quarter growth is expected to land well below Thursday’s blockbuster reading.

“If the provisional figure is correct, the U.S. economy has now recovered to around 10 percent below its level in the first quarter, before the onset of the pandemic in the U.S.,” said Cailin Birch, the global economist at the Economist Intelligence Unit.

The recovery also faces risks from increasing Covid-19 case counts. Some countries in Europe have reinstated lockdown measures as coronavirus infection rates and death tolls rise, and some fear that the U.S. could take similar steps.

Should the economy continue to bounce back amid the virus resurgence, it will have to do so without fresh fiscal stimulus. The CARES Act has been widely praised as a primary driver of the third quarter’s sharp improvement, but aid allocated in the bill has largely expired.

Hopes for a near-term stimulus boost were extinguished on Monday when Senate Majority Leader Mitch McConnell adjourned the Senate until November 9. The U.S. presidential election is set to determine the fate of another fiscal support bill.

Couple, 23, share their renovation diary as they transform their £310,000 in less than a YEAR

Poverty causes obesity. Low-income families need to be better off to eat well

Dozens of youths brawl in the street, repeatedly kick a teenager as he cowers on the ground

Dr. Fauci warns it will be late summer 2021 before big crowds can return to sporting events