Victoria has recorded 14 new COVID-19 cases and eight deaths in the past 24 hours, as the state moves closer to the easing of restrictions.

The number of cases originating from an unknown source are down from Thursday, the Department of Health and Human Services said on Friday morning.

Despite the drop in cases Melbourne will not take ‘massive steps’ out of its lingering lockdown as Victorian Premier Daniel Andrews moved to temper expectations ahead of a much-anticipated announcement on Sunday. 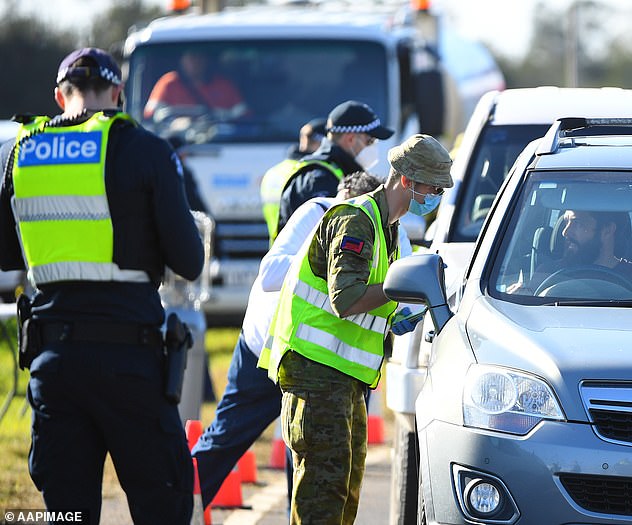 On Thursday, the state reported  2 new cases have been diagnosed since yesterday, with the total number of COVID-19 cases in Victoria now at 20,105.

The city’s crucial 14-day COVID-19 case average plummeted to 26.7 on Thursday, below the 30-50 threshold needed to trigger to the next stage of normalisation.

Despite a day earlier indicating some restrictions could be eased quicker than planned, Mr Andrews was talking down the prospect of major changes to Melbourne’s lockdown.

‘Sunday will not be a day of massive steps,’ he told reporters on Thursday.

‘The roadmap does not speak to that. It is not a day when we essentially throw the doors open.’ 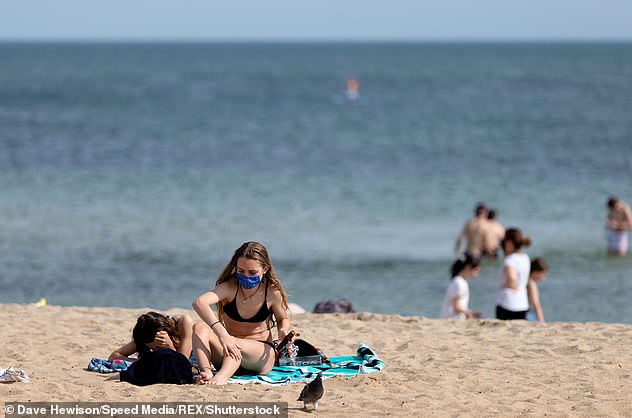 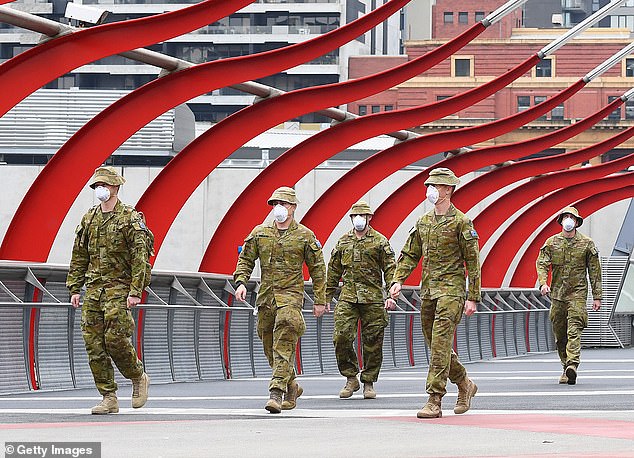 Under the metropolitan Melbourne roadmap announced on September 6, proposed changes include a staged return to school for some students and an allowance for pubic gatherings of five people from two households.

Mr Andrews said the figures were still ‘too much’ to skip to ‘step three’ a month early.

He expects the state government and health authorities to settle on the new rules on Saturday night before publicly confirming the package.

It came as Mr Andrews stands by beleaguered Health Minister Jenny Mikakos after the Health Workers Union called for her dismissal.

Ms Mikakos appeared before the inquiry into Victoria’s botched hotel quarantine scheme on Thursday, with the premier scheduled to be grilled on Friday.

Meanwhile, the state government suffered a blow in the Supreme Court on Thursday.

A judge ordered legal advice justifying the state’s 9pm-5pm curfew must be handed over to the lawyers for Mornington Peninsula cafe owner Michelle Loielo, who is challenging the validity of the controversial measure.

The curfew is due to remain in place until October 26, with Mr Andrews refusing to be drawn on whether there would be any changes announced on Sunday.

Two further fatalities reported on Thursday took the state’s coronavirus death toll to 773 and the national figure to 861. 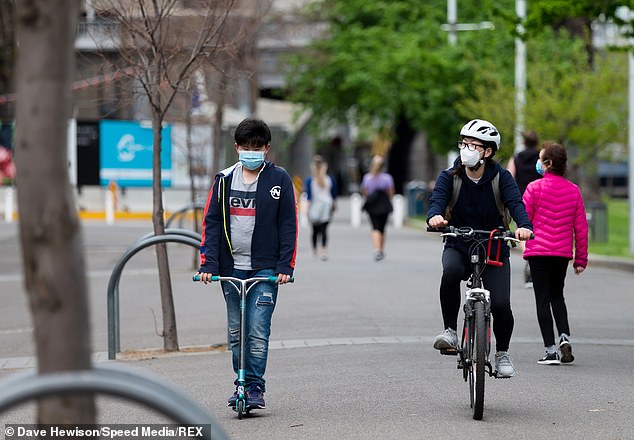 Covid in Scotland: Curfew for bars and restaurants takes effect

White woman who called police over black birdwatcher is charged

Joe Keery had to multi-task during Spree shoot