VIDEO: The giant robot from Japan inspired by the Gundam series is ready 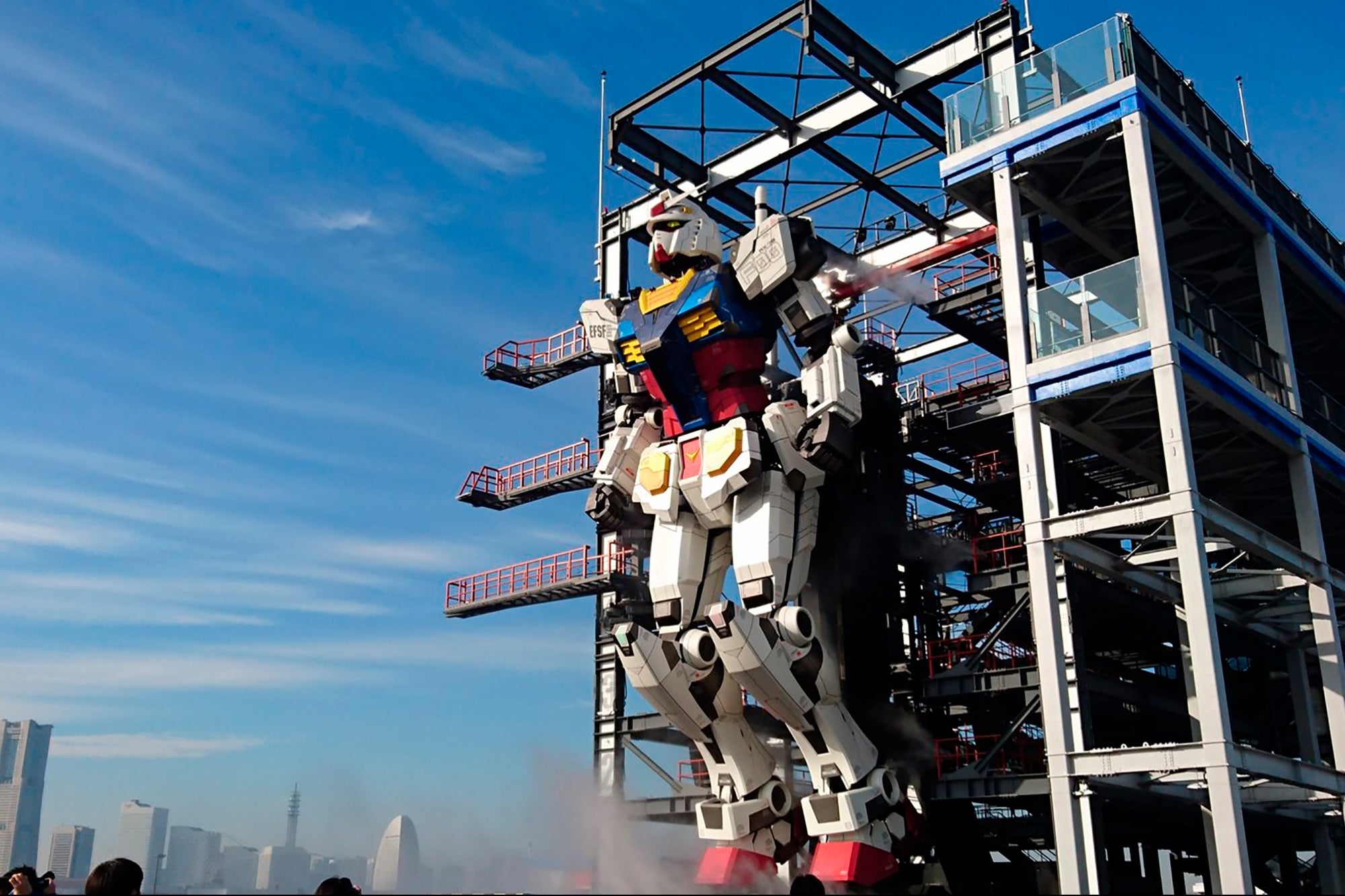 Advances in technology continue to amaze us, each time they are bigger, ostentatious and almost magical. In July 2020, the first presentation of a giant robot was made that we could literally only see in science fiction movies, comics and animated series, but now it is a reality.

It is about Gundam, the robot 18 meters high and 25 tons of weight, which is a full-scale version of the series with the same name, which is also considered the ” Japanese Star Wars “, due to the history and popularity since the anime’s release in the 1970s.

But how is a robot of that size possible? Well, after months of work, the android developed by the Gundam Factory company in the city of Yokohama, can walk and even pose, just like the original would.

It took more than six years to assemble and is comprised of 20 moving parts made of steel, carbon fiber, and plastic. You have the ‘freedom’ to move and even ‘take off’ with smoke effects and give the impression of no longer being on the ground. However, it does not move from its place. But it will change position every half hour automatically.

How to pilot it?

The steel giant is inside a structure to get a closer look at the android. In addition, there is an exhibition hall that teaches the construction process and gives information about its internal structure and technology.

But that’s not all, with the help of augmented reality technology, it simulates the experience of handling the robot in the first person.

The doors of the complex will open to the public on December 18 and the entrance will cost between 1,650 and 3,000 yen (that is, between 320 and 640 Mexican pesos approximately).

In the future, it is expected to be one of the main attractions of Yokohama, which is very close to Tokyo, after the long-awaited end of the pandemic.

Leading in an Era of Digital Transformation | Thursday, December 17 at 2:00 pm ET

Why Pakistan and the Middle East can bet on crypto mining