Club cricketers are refusing a request by their governing body to stop play for an hour during the prince’s funeral.

The England and Wales Cricket Board (ECB) is pausing county championship matches from 2.50pm to 4.10pm today and wants recreational cricketers to follow suit.

Clubs and leagues have agreed to hold a minute’s silence at 3pm but many have said they will play on in honour of the Duke of Edinburgh, who was a keen cricketer who served as MCC chairman twice. 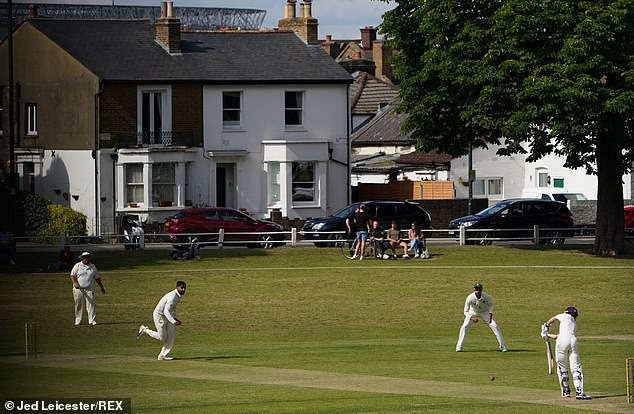 Many local cricket administrators say the long break in play is inappropriate as clubhouses are closed because of Covid.

The Shropshire County Cricket League said that after the minute of silence marking the start of the funeral, its clubs would ‘celebrate Prince Philip’s life and his love of our great game by playing on in his name’.

Aylsham St Giles Cricket Club in North Norfolk said the ECB was ‘out of touch’, adding: ‘What is to be gained by cricketers sitting outside their closed clubhouses, gazing into the middle distance for an hour?’

Plumpton Cricket Club, West Sussex, said: ‘Will they allow clubhouses to open so players aren’t expected to sit outside? 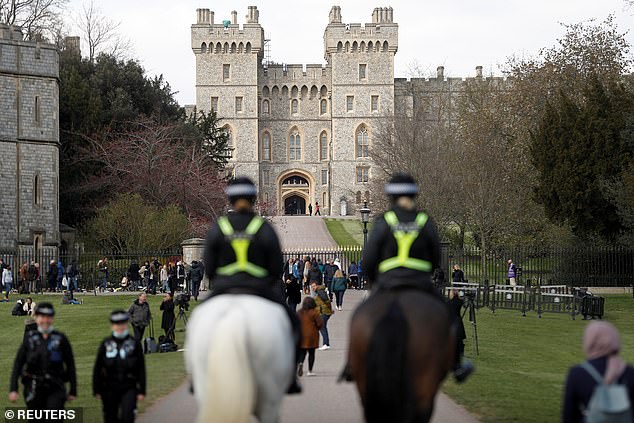 Darius the world’s largest rabbit vanished in the dead of night. Now police are looking for suspects