Liverpool are set to secure Virgil van Dijk‘s Anfield future on a new and improved deal this season, with the Dutchman to be rewarded ahead of Mohamed Salah.

Salah has seemingly been angling for a renewal, with the Egyptian stunning fans by admitting he’s open to a Real Madrid or Barcelona move, before claiming he wants to stay at Anfield ‘as long as I can.’

Van Dijk joined the Reds in 2018 but after becoming world, European and English champion – plus finishing as the Ballon d’Or runner-up – the Dutchman is still on the terms he signed-up for at the very beginning. 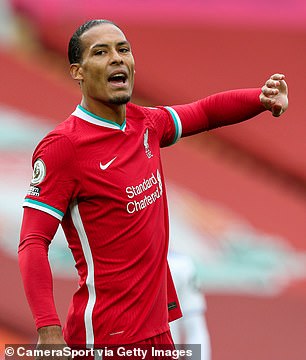 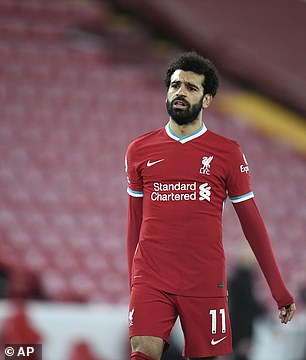 Virgil van Dijk is set for a new Liverpool deal, with Liverpool prioritising him over Mo Salah 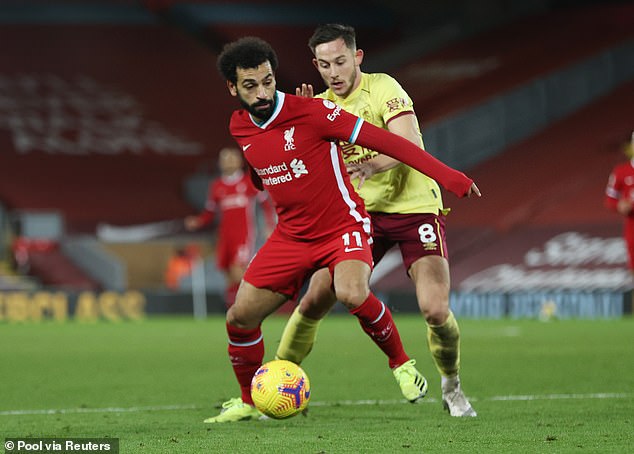 Despite Salah’s agitation, Liverpool are prioritising Van Dijk’s contract and are likely to make him the club’s highest-earner ahead of the forward, according to Eurosport.

Van Dijk is on the sidelines nursing a ruptured ACL and is expected to be stuck there for a few months yet, but the Reds are keen to secure the Dutch defender before summer. 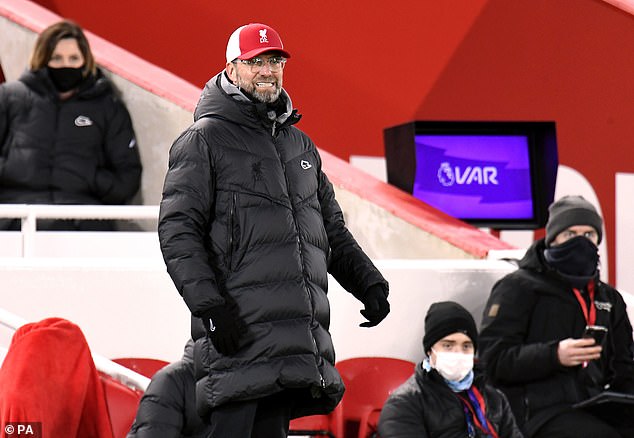 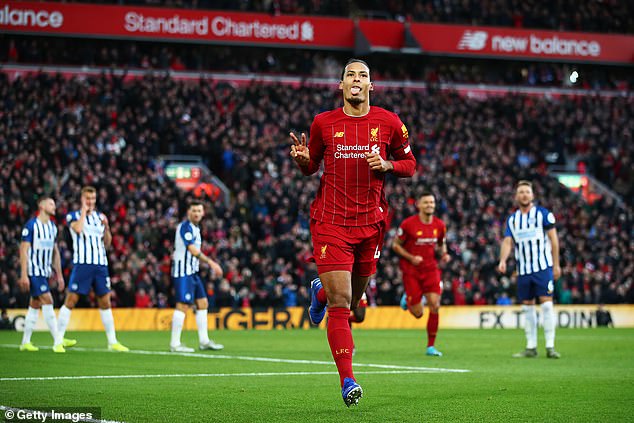 The Reds are getting a taste of life without their centre-back rock in the Premier League, with Jurgen Klopp’s men slipping a dangerous six points behind league leaders Manchester United after their shock defeat to Burnley.

Salah and his strike-partners Sadio Mane and Roberto Firmino have lost their touch, with Liverpool managing just one goal in their last five Premier League matches.

Midfielders Jordan Henderson and Fabinho have both filled-in at the back amid Van Dijk’s absence, but the Reds are insistent they won’t dip into the transfer market for a temporary replacement.