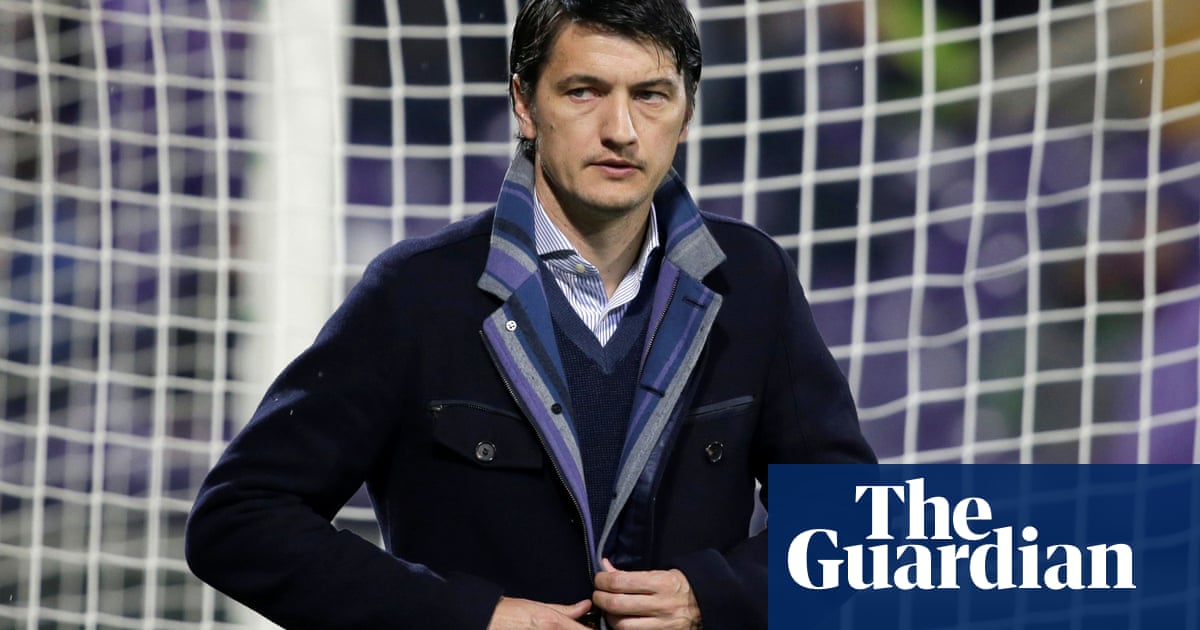 Watford have confirmed the appointment of Vladimir Ivic as their new head coach.

The 43-year-old has signed a one-year contract, with an option for a further 12 months in the club’s favour. He replaces Nigel Pearson who left the club in July before the Hornets were relegated from the Premier League.

“First of all, from the beginning I have a big expectation of myself and of my coaching staff,” Ivić said. “It’s my first time in England and I need to adapt as fast as possible, to do the best for the club is very important to me.”

“I’ve worked with my coaching staff for three years, so I know that we will ask the most from ourselves so we can help the players to achieve the club’s goals.”