Derby manager Wayne Rooney is aiming for consistency as his side prepare to face QPR in the Sky Bet Championship on Saturday.

Rooney enjoyed his first win since being appointed permanently when the Rams defeated Bournemouth on Tuesday, something he hopes his squad can build on as they look to turn around their poor start to the campaign.

Derby sit 21st in the table having won only five of 24 league matches this season. 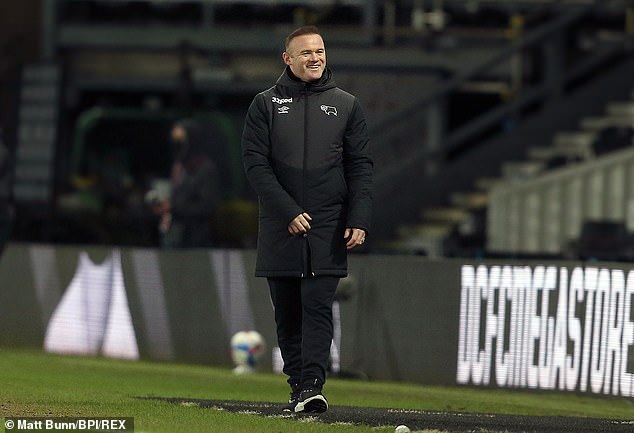 ‘If we play with the energy and desire which we showed on Tuesday night, and try and add a bit more quality to that, I think we have a good chance of winning the game,’ the former England captain told Derby’s website.

‘We know Saturday is a challenge for all of us. If we want to get to where we want to be then we need to start showing consistency in results and performances.

‘It is an important game for us. If we win, I think that can be the start of something really good to come for the next few weeks and give us the extra bit of confidence to take forward.’

QPR boss Mark Warburton is hoping his side can maintain the momentum built from back-to-back victories.

The R’s ended a 10-game winless run when beating Luton last Tuesday and followed that victory up with another against Cardiff on Wednesday night.

Warburton attributes the upturn in form to an easing in the league’s congested fixture list after the Christmas period and believes his squad will approach the weekend’s clash with boosted confidence. 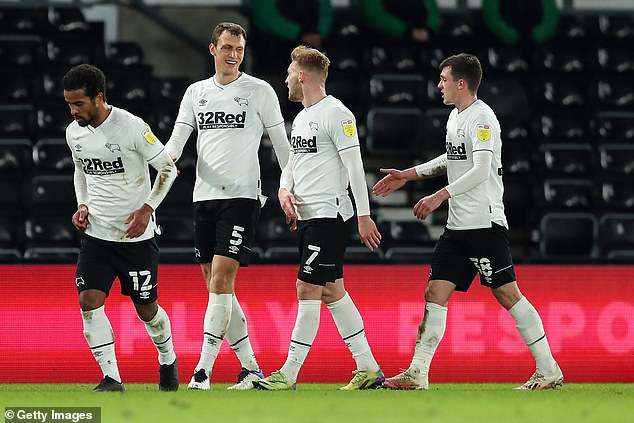 ‘Momentum is key for us and everything now has to be geared towards Derby on Saturday,’ he said on his club’s website.

‘Having a week where you can actually work with the players – be that on defensive shape, on playing out from the back, rotations, or whatever it may be – those days are hugely beneficial.

‘Very soon we have another period of weekend-midweek-weekend games, which place unbelievable demands on players and staff, so any training days we can get are eagerly accepted.

‘We have to focus very swiftly on to Derby, who themselves had a very good win against Bournemouth in midweek.

‘We face a team similarly confident, with good quality in their ranks and they’ll come to us keen to build, we have to meet that challenge.’

Chelsea vs Tottenham: 12 of the best clashes between the London rivals

DOMINIC LAWSON: From rugby to the vaccine, the French can’t resist putting the boot in to Britain

Meteor streaks through the skies of Somerset