West Ham manager David Moyes says Michail Antonio should not give up hope of an England call-up.

The Hammers striker has yet to win a Three Lions cap and is understood to be weighing up a switch of allegiance to Jamaica in time for the CONCACAF qualifiers in September against Mexico and Costa Rica in a bid to play in the 2022 World Cup.

The 30-year-old forward turned down the chance to represent Jamaica in 2016 and was later called up to England squads by Sam Allardyce and Gareth Southgate but did not make his debut. 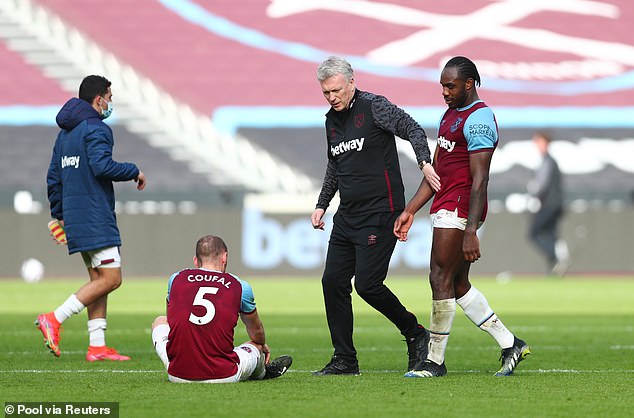 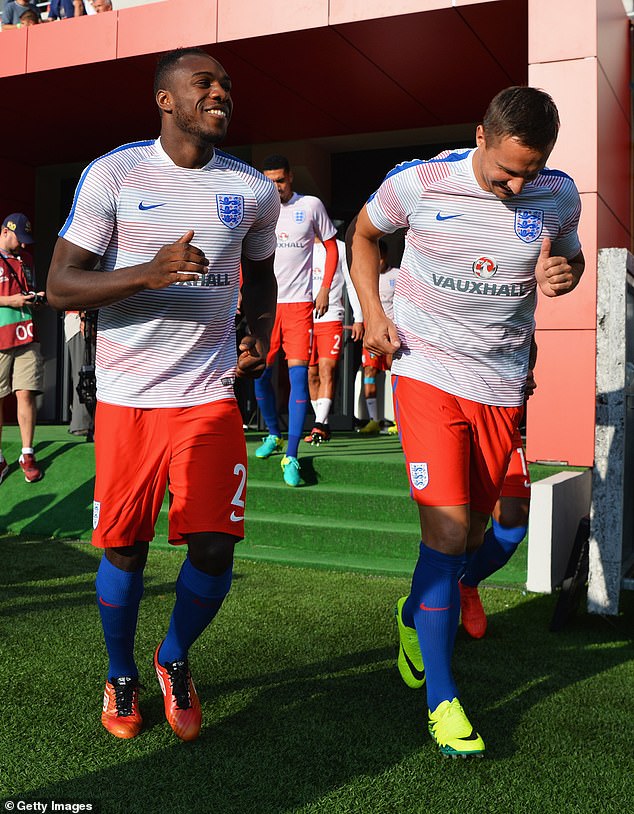 Moyes said: ‘I only found out about it yesterday and I’ve not had a direct conversation with Michail.

‘I am still holding out he has a chance to get picked for England. I wouldn’t say no to Jamaica but I haven’t spoken to him about it.’

Moyes also insisted he has no intention of leaving West Ham having guided them to fourth in the Premier League.

Neil Lennon’s departure from Celtic has led to the Scot being linked with a return to Parkhead, where he began his playing career. 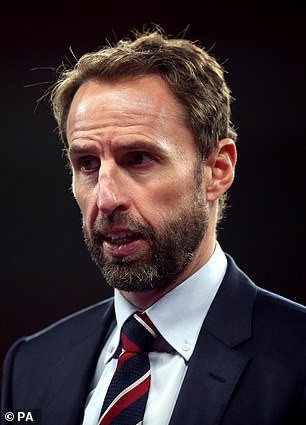 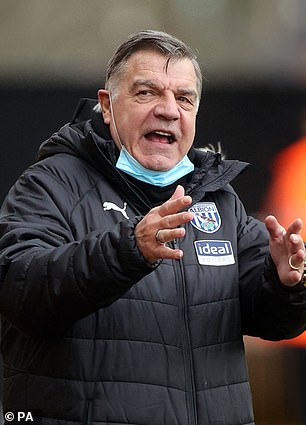 Moyes has a clause in his contract which should see it extended beyond this season, while co-owner David Sullivan is expected to offer him an improved deal.

Moyes said: ‘I’ve got no intentions of going anywhere. I’ve already spoken to David Sullivan, we’re up to date and things are quietly ticking along.

‘I don’t want anything to get in the way of what we’re doing just now. I’m not going to come out and say I’m signing a big contract or doing anything else that in any way might change things around. I just really want to go about the job and try and be professional.’ 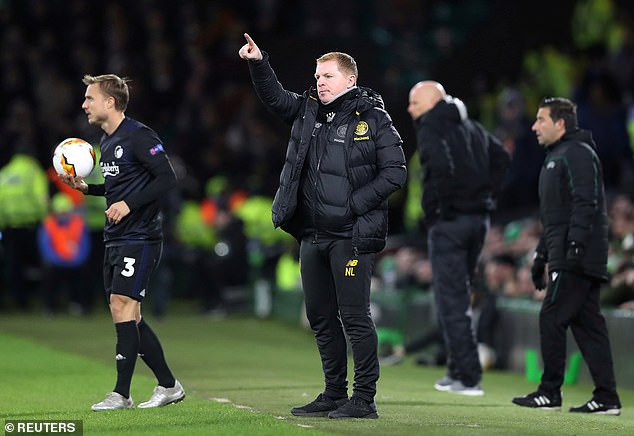 Kelly Osbourne admits she has relapsed after four years of sobriety