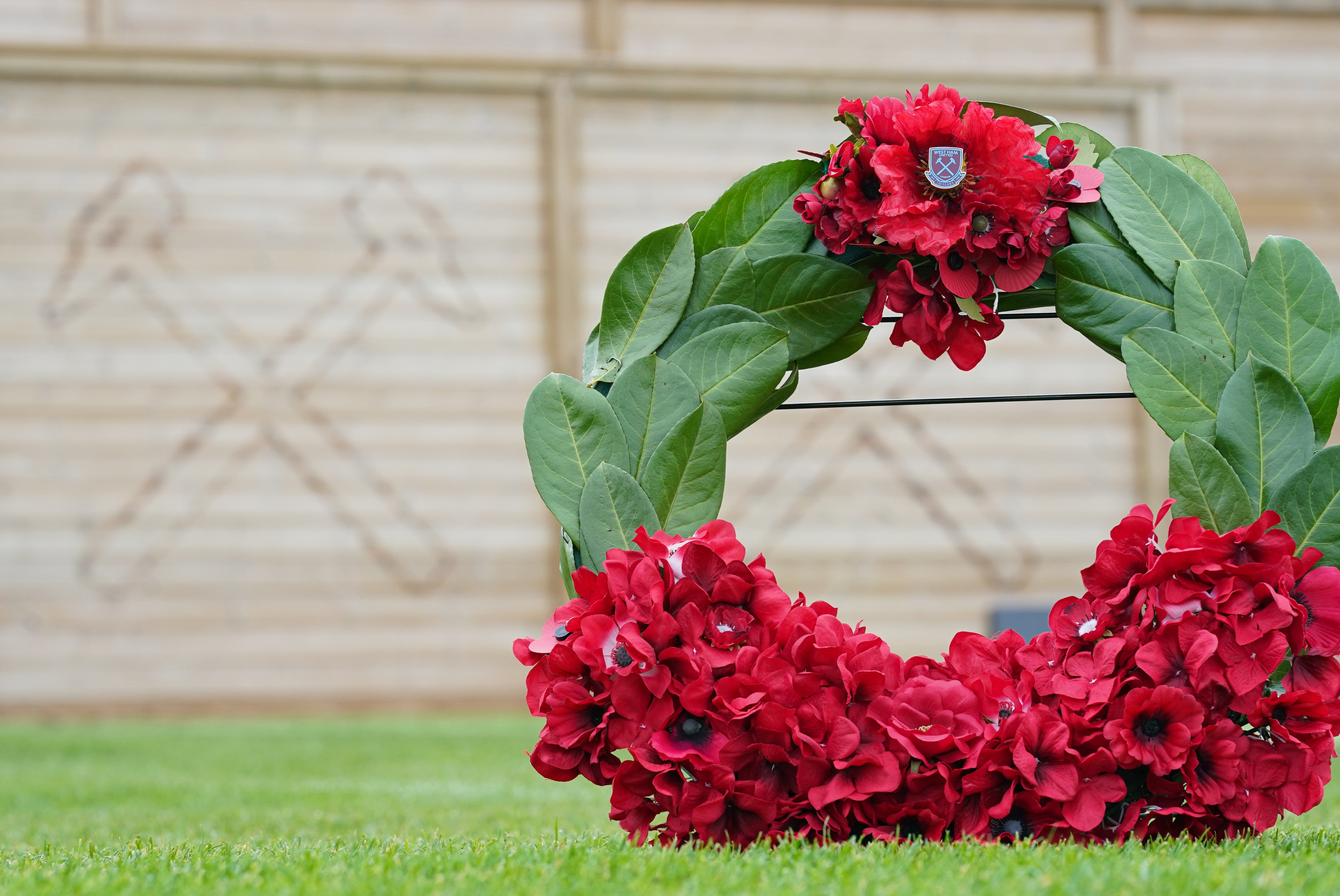 Manager David Moyes and captain Mark Noble led the squad and club staff in taking part in the two minute silence at 11am on Wednesday, joining millions around the country in marking the anniversary of Armistice Day.

The ceremony at the training ground after training was in addition to the minute’s silence and playing of the last post at the London Stadium against Fulham on Saturday.

Players have worn shirts bearing a poppy in games against both Scott Parker’s west Londoners and Liverpool. Those shirts have been signed by the playing squad and are being auctioned off with proceeds going to the Royal British Legion.

Ahead of the win against Fulham, the club also paid tribute to the West Ham Pals, a battalion of 1,000 east Londoners who volunteered to fight in the First World War.

Thug, 37, who beat his old headmaster to a pulp after harbouring 20-year grudge is back behind bars

Would you like your steak done roar? Lion stuns group on safari as he ambles up to their picnic