West Ham are converting Said Benrahma’s loan from Brentford into a permanent move to pave the way for Jesse Lingard’s arrival from Manchester United.

The deal had been set for the end of the season, but will now be brought forward with a fee of around £20million, plus £5m in add ons, and is likely to be paid in instalments.

Once Benrahma’s deal is made permanent, West Ham will free up a domestic loan space for Lingard, who is keen to join David Moyes’ in-form side. 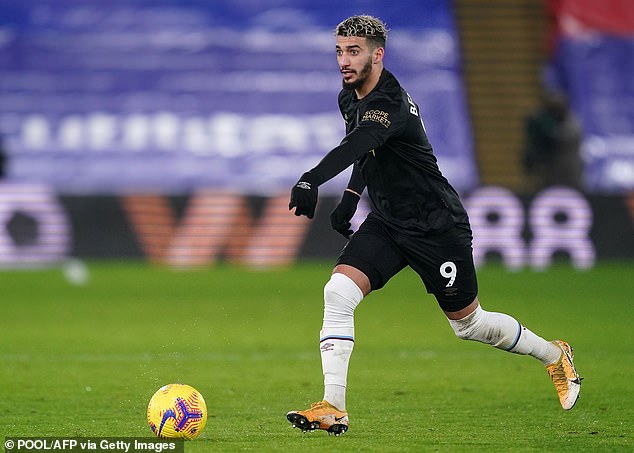 The Red Devils have told Lingard – who only has three appearances this season in all competitions and none in the Premier League – that he can leave.

Moyes, who knows the 24-cap England midfielder from his time at Old Trafford, clearly believes he can rejuvenate the 28-year-old’s form. 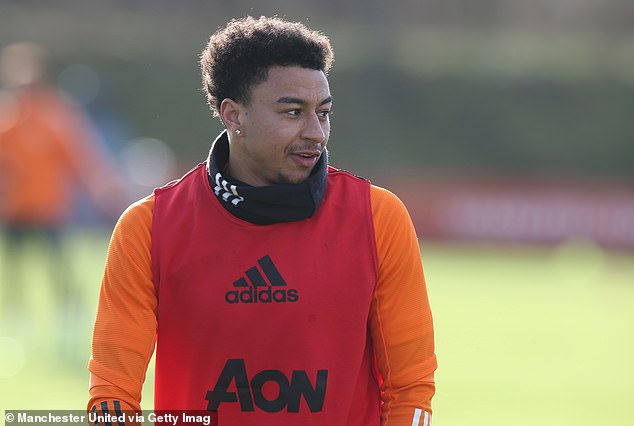 My daughter killed herself with £36,000 gambling debts

SEBASTIAN SHAKESPEARE: Caroline Stanbury kicks off a prenup with her football star fiancé

Council tax will raise an extra £7.5bn a year after Rishi Sunak move