West Yorkshire to enter Tier 3 lockdown from midnight on Sunday 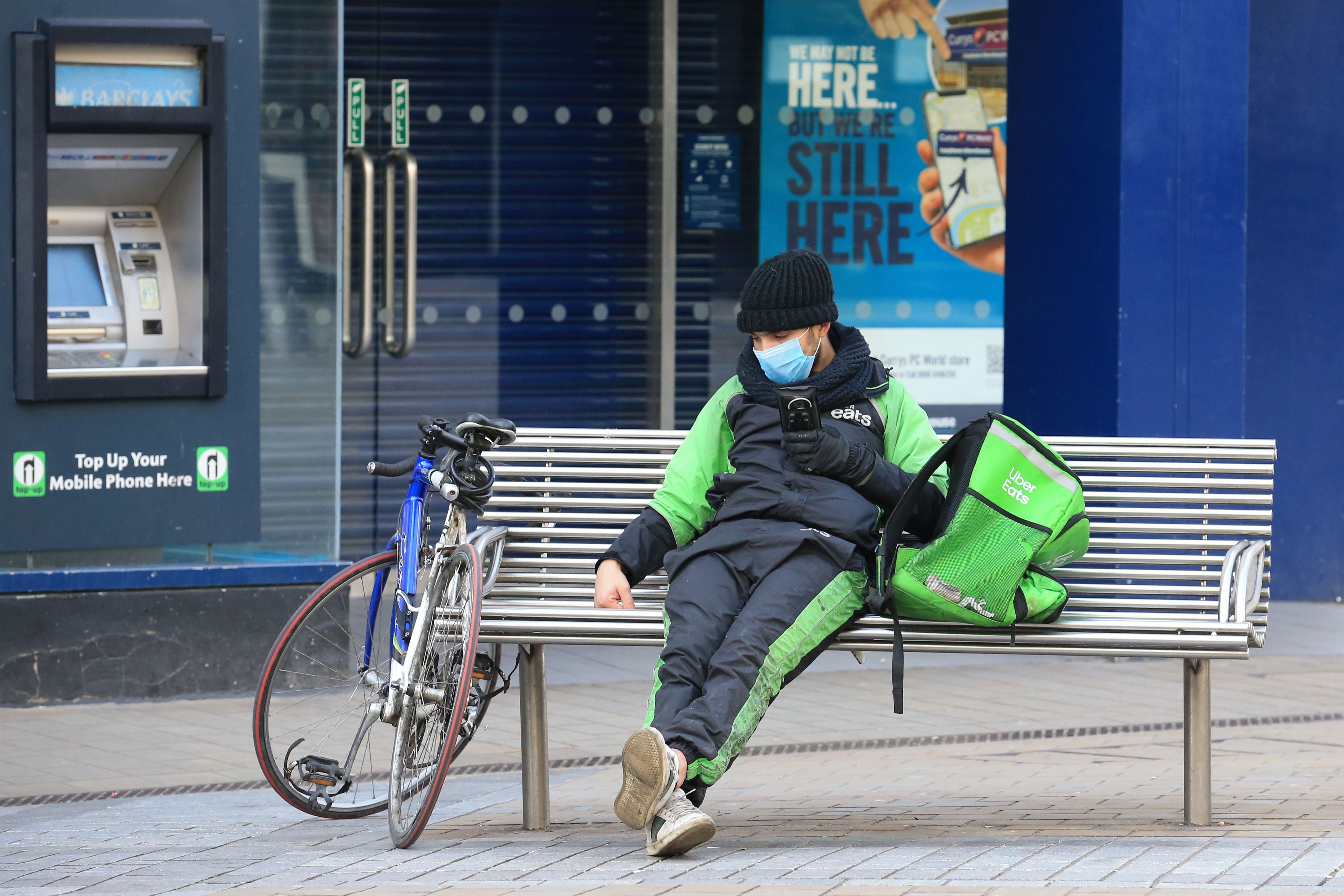 est Yorkshire is to become the latest region to join the top tier of coronavirus restrictions.

The region includes the cities of Leeds and Bradford.

Bradford is currently reporting the highest infection rates in England, with 483.5 cases per 100,000 of the population.

The leaders of West Yorkshire councils released a joint statement on Thursday night saying: “Over recent days, we have had a number of meetings with Government ministers to discuss the next steps for controlling the rising Covid-19 infection rates across the region.

“Today, with great reluctance, we have accepted that West Yorkshire will now move into Tier Three (very high) restrictions as of 00.01am on Monday 2nd November.

“The virus spread is now at a critical juncture. Not only are infections rising in our region, particularly amongst the elderly, but we already have evidence that the NHS is starting to struggle to deliver essential elective care.”

The Council’s chief executive Tom Riordan earlier confirmed that a support package of £46.6 million had been negotiated with the Government for the region in addition to the Tier 2 funding already agreed.

He said there would also be an additional £12.7 million for testing and tracing.

Julian Hartley, chief executive of Leeds Teaching Hospitals NHS Trust, told the virtual press conference the city’s hospitals were currently caring for 268 Covid patients – a figure higher than in the first wave of the pandemic.

He said he expected the numbers to continue to rise.

The city’s director of public health, Victoria Eaton, said the latest case rate for Leeds is 416.7 per 100,000 people.

She said the city was the 35th in England in terms of the seven-day infection rate.

Ms Eaton said a “cause of concern” was that, for the first time on Wednesday, the age group with the highest number of cases was the 30 to 44-year-olds rather than the 16 to 29-year-olds.

She said the situation is “incredibly challenging at the moment”.

It comes as a swathe of other regions prepare to move up from the “medium risk” Tier 1 Covid-alert level into the “high” Tier 2.

Health Secretary Matt Hancock said: “We continue to see a worrying rise in cases right across the country, and it is clear decisive action is needed.”

The latest weekly surveillance report from Public Health England shows that Covid-19 case rates in England are rising for all age groups except 10 to 19 year-olds.

Separate data from NHS England revealed there were 8,595 patients with coronavirus in hospital beds across England on October 27 – up from 6,072 on October 20 and more than double the 4,105 beds occupied with confirmed Covid-19 patients on October 13.

Meanwhile, local authority sources in the West Midlands said the “very high” restrictions level – Tier 3 – could be imposed “by the end of next week or the start of the following week”.

‘Most don’t have food on the table’: Dan Andrews savaged for celebrating ease with high-end whiskey

‘The inmates are mocking us’: California OK’d unemployment aid in name of more than 20K prisoners, including Scott Peterson