Why the World Needs More Entrepreneurial Women in Leadership 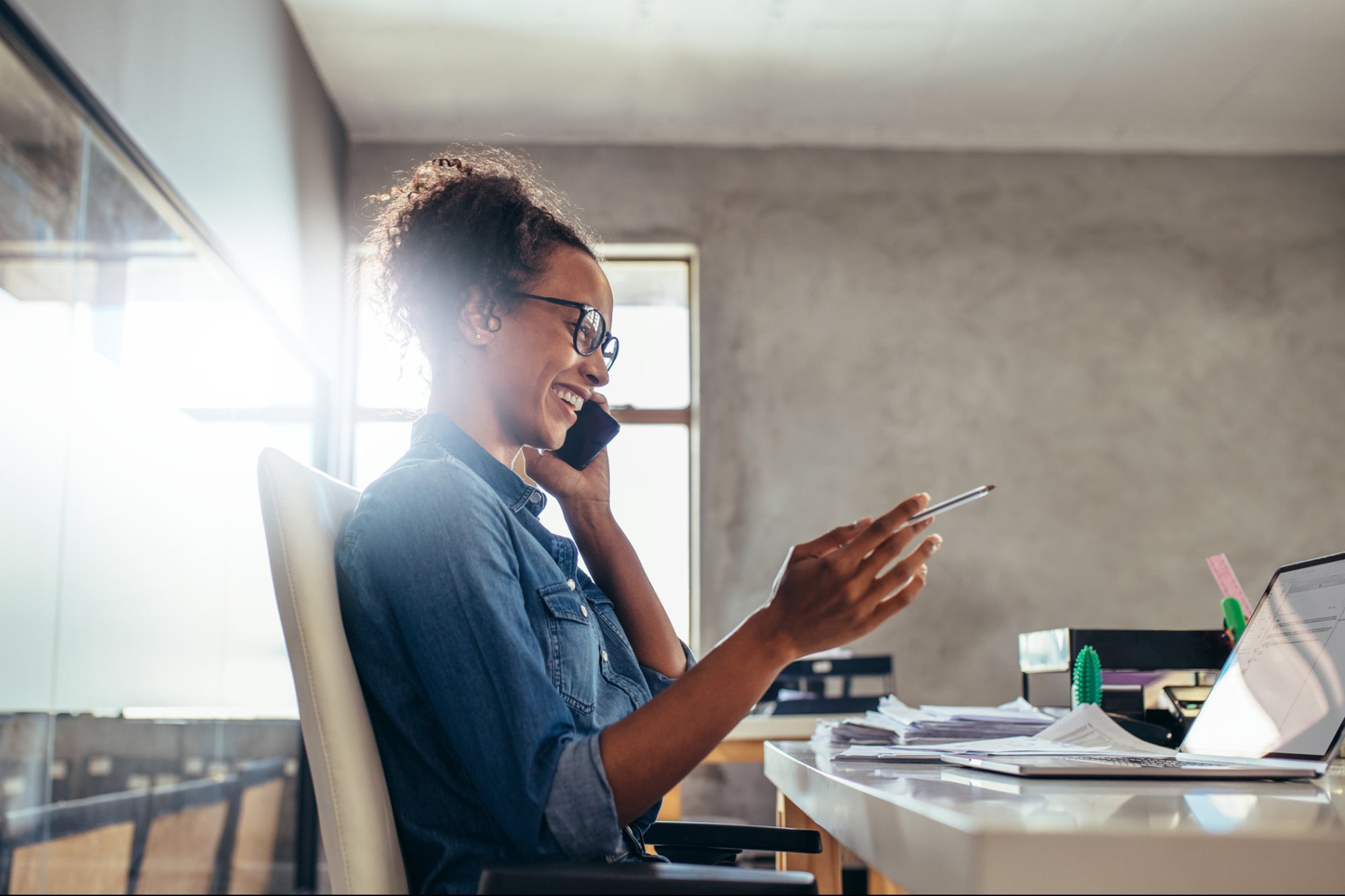 When I stepped off a plane in Bali at 22-years-old, I was honestly a little bit terrified. I didn’t know what the future was going to hold, and back then I didn’t have any guarantee that my crazy plans to build a successful career on my own terms would even work. And even though I was eventually successful in building a multi-million dollar company, I don’t think I could’ve predicted that I’d end up here because, unfortunately, many women — my younger self included — believe that leaders are men.

Think about what the word “leader” brings to mind. Who do you imagine? What does a leader look like to you? Chances are you’ve probably thought of an Ivy League-educated man who went to business school or became a politician. And that, my friend, is a massive problem.

Because, in reality, being a leader has absolutely nothing to do with your gender, your occupation, where you went to school, or even what your bank account looks like. Instead, it’s about having a shared vision. It’s about having a message you can unite people behind — whether you’re pushing humanity toward a movement or an idea or a philosophy — and helping people get what they want. Not having people get you more of what you want.

And if we want to create a better world for everyone, then it needs to start with bringing more women into the spotlight. Why? It’s pretty simple:

We need more leaders who look like us. We’ve got an entire generation of girls who we need to set the example for, and there is so much power in seeing yourself represented in positions of power. Representation makes people feel accepted, and it can shape not only how the world views people in those marginalized communities —it also impacts how individuals in those communities view themselves.

If young girls never see themselves in government, in the boardroom, in NASA — everywhere men dominate the airwaves — how are they supposed to know that stepping into those positions isn’t just possible but probable.

We live in a society that loves to talk about equality and fairness, but in reality, there is no fairness in equality. Equal access to things like education, opportunities, and leadership positions doesn’t necessarily mean we’re going to see “fair” access to education, opportunities, and leadership positions due to major systemic issues like racism, sexism, and other forms of intolerance.

Why? Because equality isn’t the same thing as equity. Think about it this way—if there’s a leadership position that opens up within a company that everyone can apply for, that doesn’t necessarily mean there’s equal and “fair” access to that leadership position. Men are 30% more likely to be considered for jobs than women despite possessing identical qualifications, and—despite making up nearly 47% of the labor force—only 7.4% of Fortune 500 companies have female CEOs.

Equal access isn’t enough when the entire system is stacked against women — especially women of color — meaning, if you truly care about fairness, then we need equity instead.

It’s a hard truth, but while women might not feel like they can be leaders, they make wonderful leaders, and the proof is in the pudding. Countless studies and real-life examples prove that putting women in leadership positions is a good move for everyone:

Time and time again, we’re seeing that women make better leaders than men — whether that’s business or politics — and the entire world (men and women included) will reap the benefits. Women are perceived as better at creating safe workplaces, valuing those from different backgrounds, considering the societal impact of business decisions, mentoring, and providing fair pay and good benefits, so why wouldn’t we want more women in positions of power?

The rise of witchcore! How it’s influencing fashion, film and social media

Believe it or not: Artificial coloring could be used to disinfect the air from COVID-19