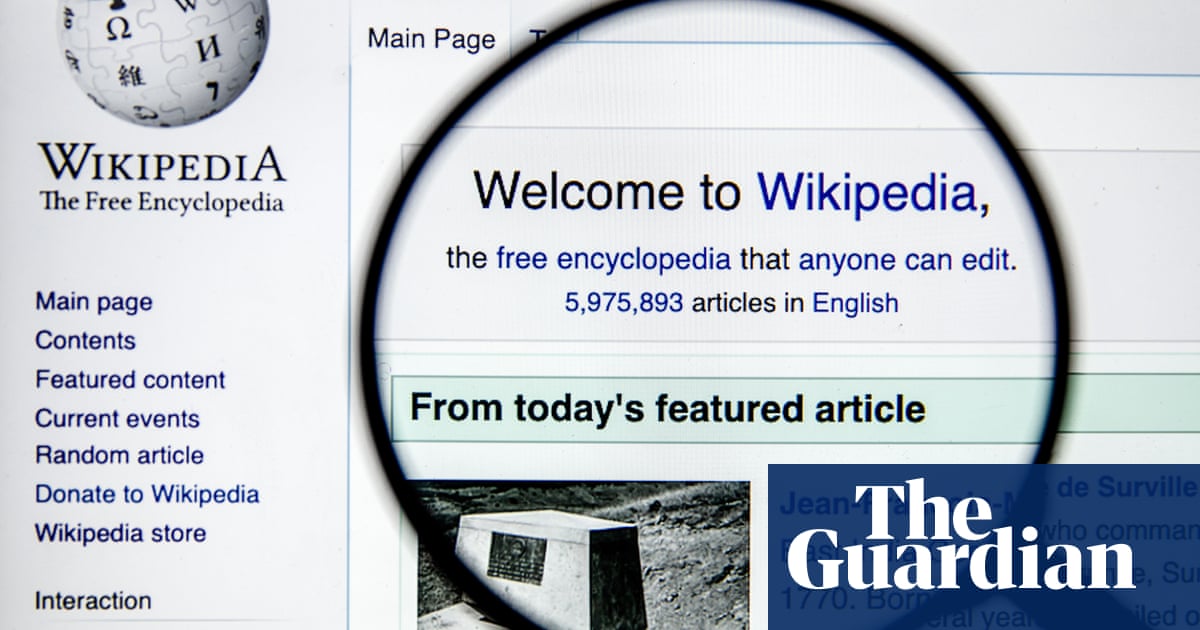 Forget glossy travel brochures and whizzy online sites; one of the most cost-effective ways tourism chiefs can drive business to their towns or cities is by updating their Wikipedia page.

An experiment by economists at the Collegio Carlo Alberto in Turin, Italy, found that a few simple edits to a Wikipedia page could lead to an extra £100,000 a year in tourism revenue for a small city, underscoring the power of the free online encyclopaedia.

The researchers randomly selected cities across Spain to receive targeted improvements to their Wikipedia pages, adding a few paragraphs of information on their history and local attractions, as well as high-quality photos of the local area.

It didn’t take an expert, either. Most of the content added was simply translated over from the Spanish Wikipedia into either French, German, Italian or Dutch.

Doing so had an immediate and remarkable effect: adding just two paragraphs of text and a single photo to the article increased the number of nights spent in the city by about 9% during the tourist season. In some instances, the increase was even larger. For cities with barely anything on their Wikipedia pages, a minor edit could raise visits by a third.

“If we extend this to the entire tourism industry, the impact is large,” write the authors, Marit Hinnosaar, Toomas Hinnosaar and Michael Kumme. “Its impact could be in billions of euros.”

In fact, the effect is so large that it raises questions about why more cities around the world don’t do such basic editing themselves, the authors say. Wikipedia is largely written and edited by volunteers, yet simply increasing the amount of information available on certain topics could reap a huge reward relative to the time spent.

But the structure of Wikipedia did provide one answer to the question: almost all the additions to the Dutch version of the site were removed within 24 hours, forcing the researchers to limit their examination of the effects to the other three languages.

A senior editor on the Dutch site had spotted the experiment in progress, and proceeded to ban all future updates from the team. Commercial editing is not allowed on the site, and the research was deemed to cross the line.

The paper isn’t the first to suggest the outsized influence of the online encyclopaedia. Another, cited by the researchers, found that adding new scientific content to the encyclopaedia “causes changes to hundreds of related scientific journal articles”. Even professional academics check Wikipedia, and frequently cite the same papers that are cited on the website itself.

But the power of Wikipedia can be used for bad as well as good. In August, it was revealed that an American teenager who had started editing the website as a hobby when he was 12 had become one of the main editors on the Scots version of the site, despite not actually being able to speak the language.

He had written whole articles by replacing English words with their direct Scots translation, even if the resulting sentence made no grammatical sense. “This person has possibly done more damage to the Scots language than anyone else in history,” noted the user who initially flagged the problem. “They engaged in cultural vandalism on a hitherto unprecedented scale.”

Alicia Keys: ‘I was supposed to end up a prostitute or addicted to drugs’

Kate Middleton praises nurses for ‘kindness that comes from the heart’