Will Frank Lampard’s youthful revolution be swept away by Roman Abramovich’s impatience?

Back in 2008 when Frank Arnesen was sporting director at Chelsea, he proudly held forth at a conference about the investment the club were making in their academy.

A slick presentation illustrated how they had overhauled the previous youth system and were now scouting and developing the best players around Europe.

It ended with a glossy video clip, set to inspirational music, as the odd academy graduate trotted on for 15 minutes in a League Cup tie for Chelsea. 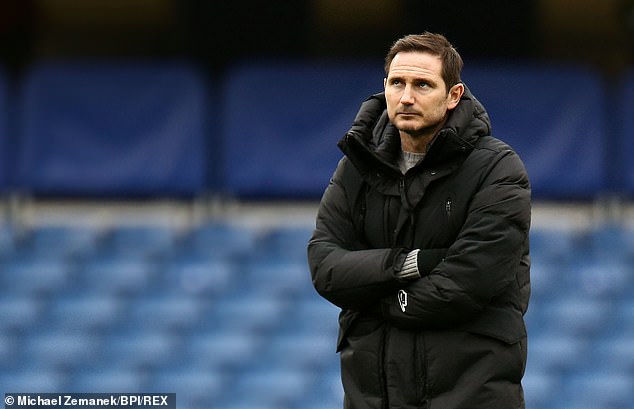 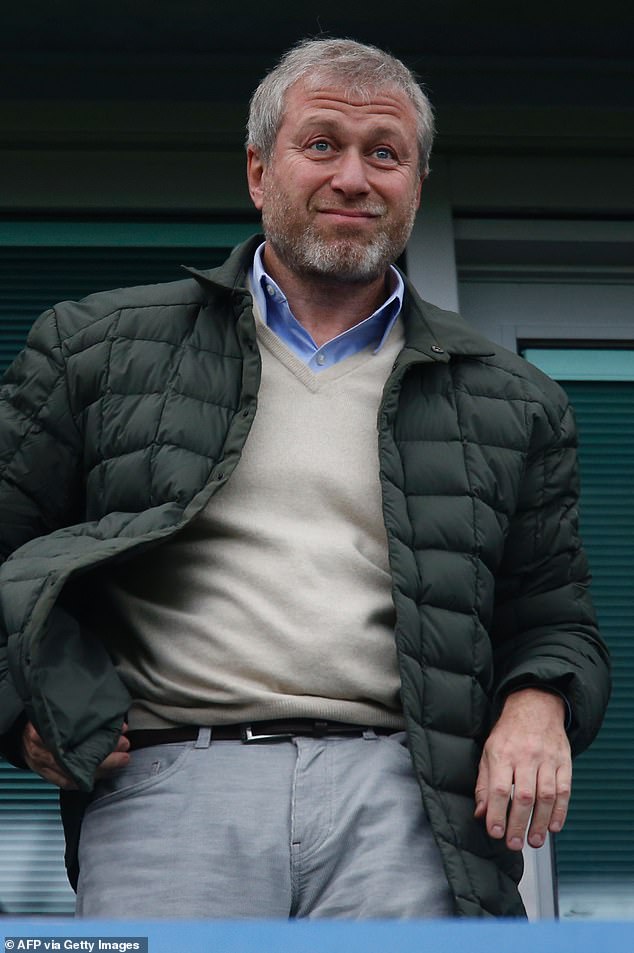 Conspicuous by his absence in the presentation or video was Chelsea’s captain at the time and one of their greatest ever players, even though he was an academy graduate. John Terry’s face didn’t quite fit.

He had been raised at Chelsea prior to the Roman Abramovich era and the Arnesen revolution and therefore was seemingly airbrushed out of the history as part of the old era, which had had its day.

To be fair to Arnesen these were early days. But it jarred over the coming years when Chelsea would boast about their academy, which from 2010-18 won the FA Youth Cup seven times: the one shining star from that academy, the club captain, preceded those times, while the players coming through under the all-new reformed system would invariably be loaned to Vitesse Arnhem and never heard of again.

Still, Arensen’s reasoning wasn’t wrong. He explained that the era of Abramovich splashing millions in transfers had to be tempered and replaced with a more balanced model, whereby Chelsea would train their own stars. It was quite an ambitious cultural shift.

After all, even before Abramovich, Chelsea were seen as the foreign mercenary team, the place to go for a decent end-of-career pay off. They were the first Premier League team to field an all-foreign XI, in 1999, which caused consternation among traditionalists.

For years we waited for the Arnesen vision to come to fruition. Arnesen himself would leave the club in 2010. Quietly, behind the scenes, with less fanfare, someone was picking up his vision and moulding it into something tangible.

Ironically it was one of the youth coaches who had been at the club since 1993, and so was part of the old era, Neil Bath. As academy director, he begun to produce some of the best young players in Europe. And yet they never quite seemed to make the grade. 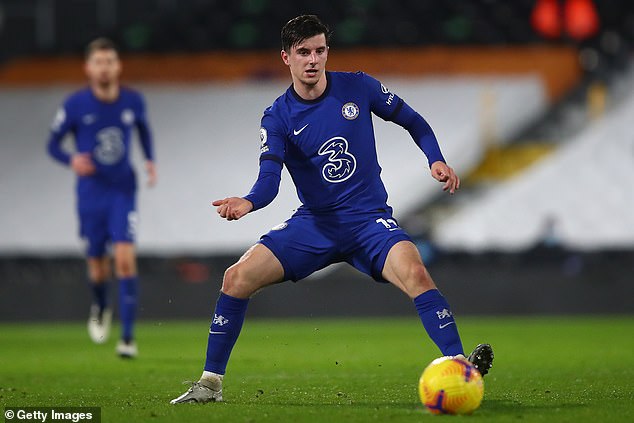 Some managers bought into the vision more than others, though, when the sack beckoned the minute you faltered, it wasn’t exactly the ideal environment for a long-term vision. Carlo Ancelotti tried, as Gael Kakuta, Josh McEachran and Patrick van Anholt started pushing towards the first team, but was sacked before he had the chance to nurture them.

Most managers — Andre Villas-Boas, Roberto Di Matteo and Rafa Benitez — didn’t last long enough ever to implement anything long-term. Villas-Boas and Di Matteo did give chances to Ryan Bertrand, who performed well in the final as Chelsea won the Champions League in 2012, and Benitez was the first to believe in Nathan Ake.

Jose Mourinho’s second stint at the club was not associated with young players thriving, though he did give Andreas Christensen his first games. It would be fair to say that, among the many qualities Antonio Conte possessed, youth development was not conspicuous. Nor did Maurizio Sarri seem to care too much.

All the while, Abramovich’s vision of a self-made Chelsea team hung about like an ethereal dream, something that looks great on paper but less glossy in the real world of the top flight. 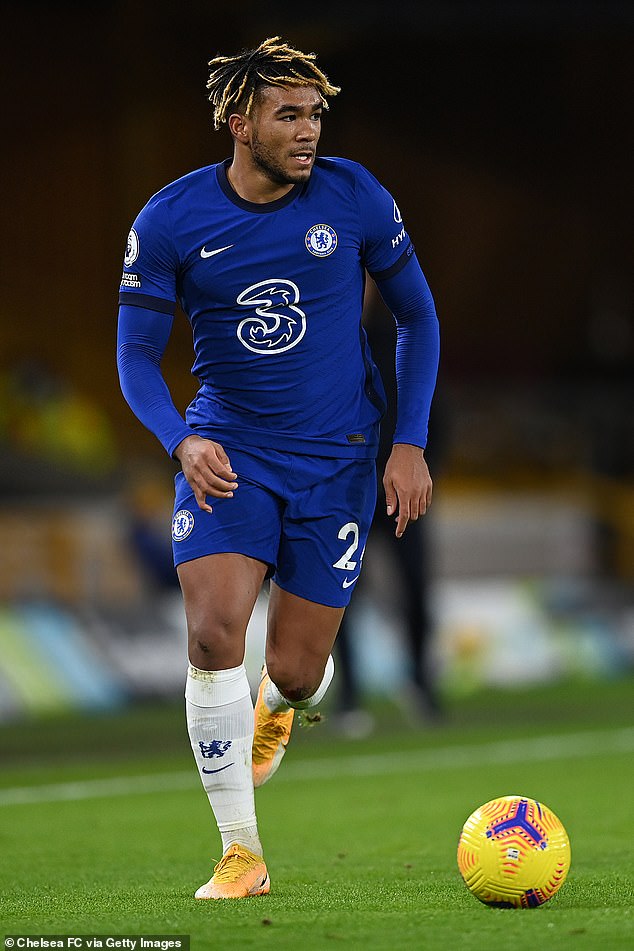 Which is why it isn’t always appreciated quite what a quantum leap Frank Lampard has initiated at the club. Speaking on Friday, he was spiky in the early part of his press conference, because he is well aware that his job is in jeopardy over the next few weeks.

Yet against that, something quite remarkable is happening at Chelsea. It is mirrored at other big-six clubs, but nowhere has the change been more profound than at Stamford Bridge: academy graduates are actually making the grade and, crucially, making a difference.

In the FA Cup game against Luton, we may see some of Chelsea’s next generation, such as winger Tino Anjorin.

For years the lack of progress from youth team to first team at Chelsea has been a standing joke. Yet now it is conceivable that next season Chelsea could field a really good first XI, with six internationals, all XI of whom are home grown: Blackman; James, Christensen, Tomori/Ampadu, Maatsen; Loftus-Cheek/Gallagher, Gilmour, Mount; Anjorin, Abraham, Hudson-Odoi. 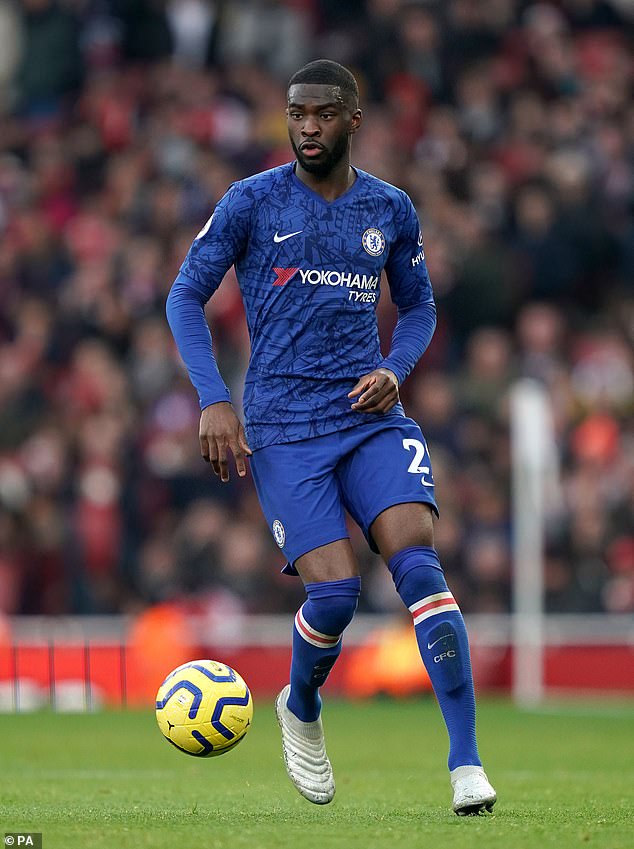 The team do require some loan players, such as Jamal Blackman (Rotherham) and Conor Gallagher (West Brom) to return. And if Fikayo Tomori makes his loan to AC Milan permanent, then Marc Guehi, currently shining at Swansea, or Ethan Ampadu, on loan at Sheffield United, would have to stand in.

It can’t be ignored that Chelsea are on the cusp of something extraordinary. Barcelona were once feted as the blueprint for academy development and Chelsea’s model in some ways was an attempt to copy them. In 2012, in a La Liga game against Levante, Barcelona made a historic substitution when Dani Alves came off injured to be replaced by Martin Montoya.

When Montoya came on, all 11 players on the pitch were graduates of Barca’s academy. And good though Chelsea’s theoretical team would be, it couldn’t quite match this: Valdes; Montoya, Puyol, Pique, Alba; Xavi, Busquets, Fabregas; Pedro, Messi, Iniesta.

Still, Chelsea are on the verge of replicating that moment. And if Lampard does keep his job into next season it would be fitting if he were the man to pick that team. Asked about the number of players he has blooded and developed, he said: ‘I’m proud of that. I mentioned it a lot last year, that I didn’t want us to become an academy club, I wanted us to win things and achieve things.

‘But when I came back here I made the conscious decision to look at the younger players, because we had a good batch. But also to give them the opportunity to show that they can get in the team. That wasn’t something that I had to do — people talked about the transfer ban like I had to do it. 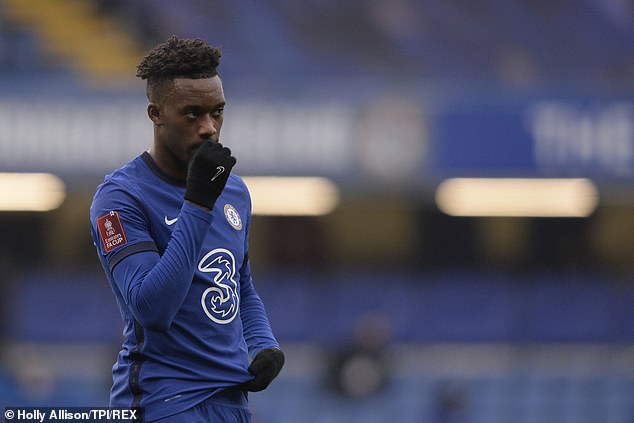 ‘But Mason Mount gets in midfield last year ahead of seasoned internationals and Tammy Abraham, similarly Fikayo Tomori, Billy Gilmour when he comes into the team. It’s double-edged, in that I trust in them and they produced for the team and they should take a lot of credit for that as well.

The irony is that that it is after a summer of heavy spending, it is the inability of top signings Kai Havertz and Timo Werner to integrate into the team which may end up costing Lampard his job.

In this bleak spell, the likes of Mount, James and Abraham have been to the fore with Callum Hudson-Odoi beginning to shine again. That won’t save Lampard in the long run if results don’t improve. But it ought at least to be at the forefront of Abramovich’s mind when weighs up the pros and cons of whether to stick or twist.

Chicago Sky Lead By Eight After One, But Fall Short To L.A. Sparks

The 10 most consulted diseases during 2020

Psychologist reveals what your pillow arrangement says about your personality