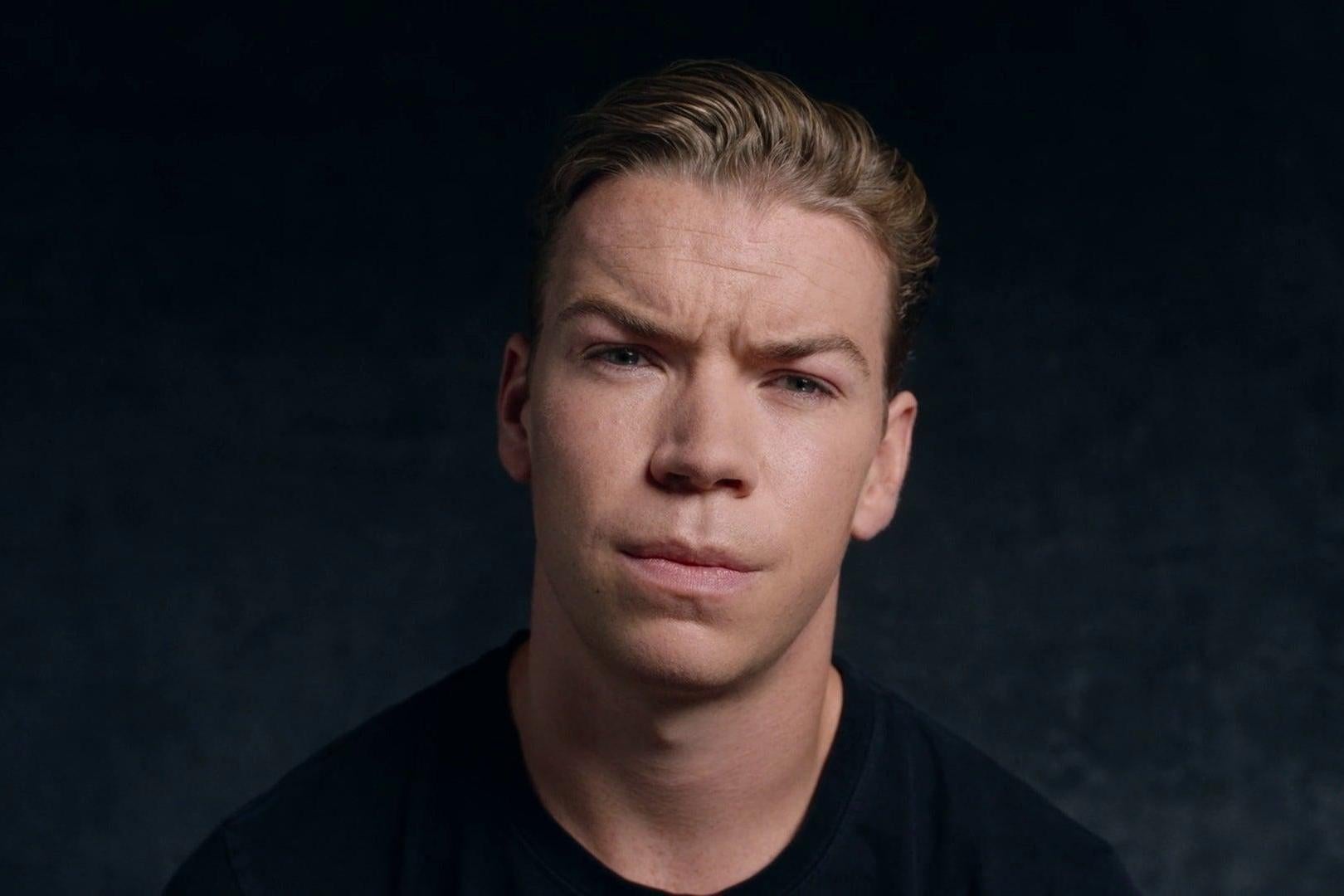 Actor Will Poulter is among a number of high-profile men who have joined a new domestic abuse campaign highlighting the increase in violence at home during the pandemic.

The BAFTA rising star winner, 27, appears in one of six new films released today as part of the national campaign from the charity S.T.O.R.M.

The campaign aims to highlight the “shadow pandemic” of domestic abuse since the introduction of lockdown restrictions earlier this year. The Metropolitan Police received 3,474 domestic violence reports between January and September, up 6.1 per cent on the same period last year.

Each of the films feature one of the famous names reading out real stories of survivors.

S.T.O.R.M has also launched a petition calling on the government to provide 20,000 hotel spaces for victims as the nation prepares for tighter lockdown measures.

The creators said men were used in the campaign to “create a sense of allyship” and to prove to victims “they are not alone.”

Marie Hanson, the charity’s founder, said: “Ending domestic violence is a shared responsibility, this campaign is to show victims that they are not alone. Help is out there, but we also need the support of the government.”

Cameron worked with survivors of domestic abuse who were willing to share their stories in order to raise awareness of the issue and help other victims in a similar situations. She said: “Using men as the face of this campaign was important, we wanted to create a sense of allyship, to provide role modelling, and take the onus off of the victim where it so often falls.”

Watch the videos here. The petition can be found here: chng.it/2w4zM7Tyqj