Wolves have rejected a request from Cardiff City to take defender Dion Sanderson on loan.

The 21-year-old is currently on loan with Sunderland in League One and Cardiff made an approach to see if Wolves would cut short that deal and allow him to move to Wales.

However, they turned that proposal down and Cardiff are now talking to Crewe about a deal for Perry Ng. 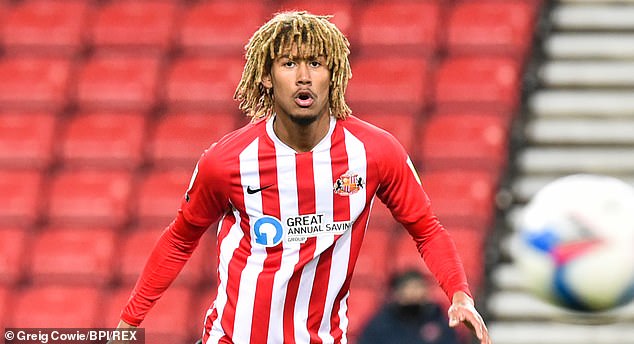 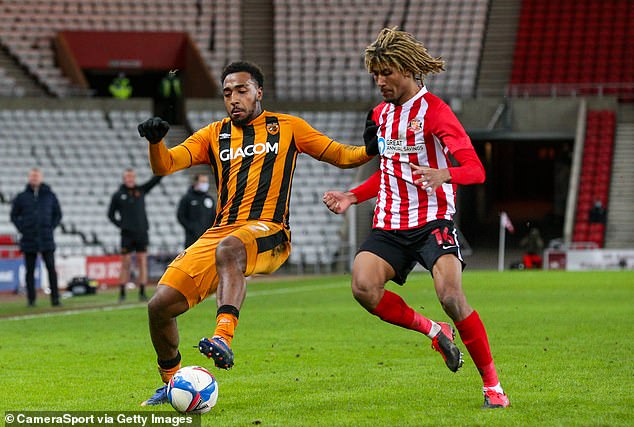 Sanderson, 21, enjoyed a successful loan at Cardiff last season and the club wanted him again

An Initial offer of £250,000 was rejected but talks are ongoing while Cardiff have also had a bid accepted for Bournemouth defender Jack Simpson.

Sanderson enjoyed a successful loan spell at Cardiff City last season and manager Neil Harris was keen to link up with a player he knows well as he struggles to lift his side up the table.

The 21-year-old Sanderson has come back into the frame at Sunderland after a frustrating start to life on Wearside, which saw him in and out the side prior to the arrival of Lee Johnson.

What’s in a Vote-a-Rama?