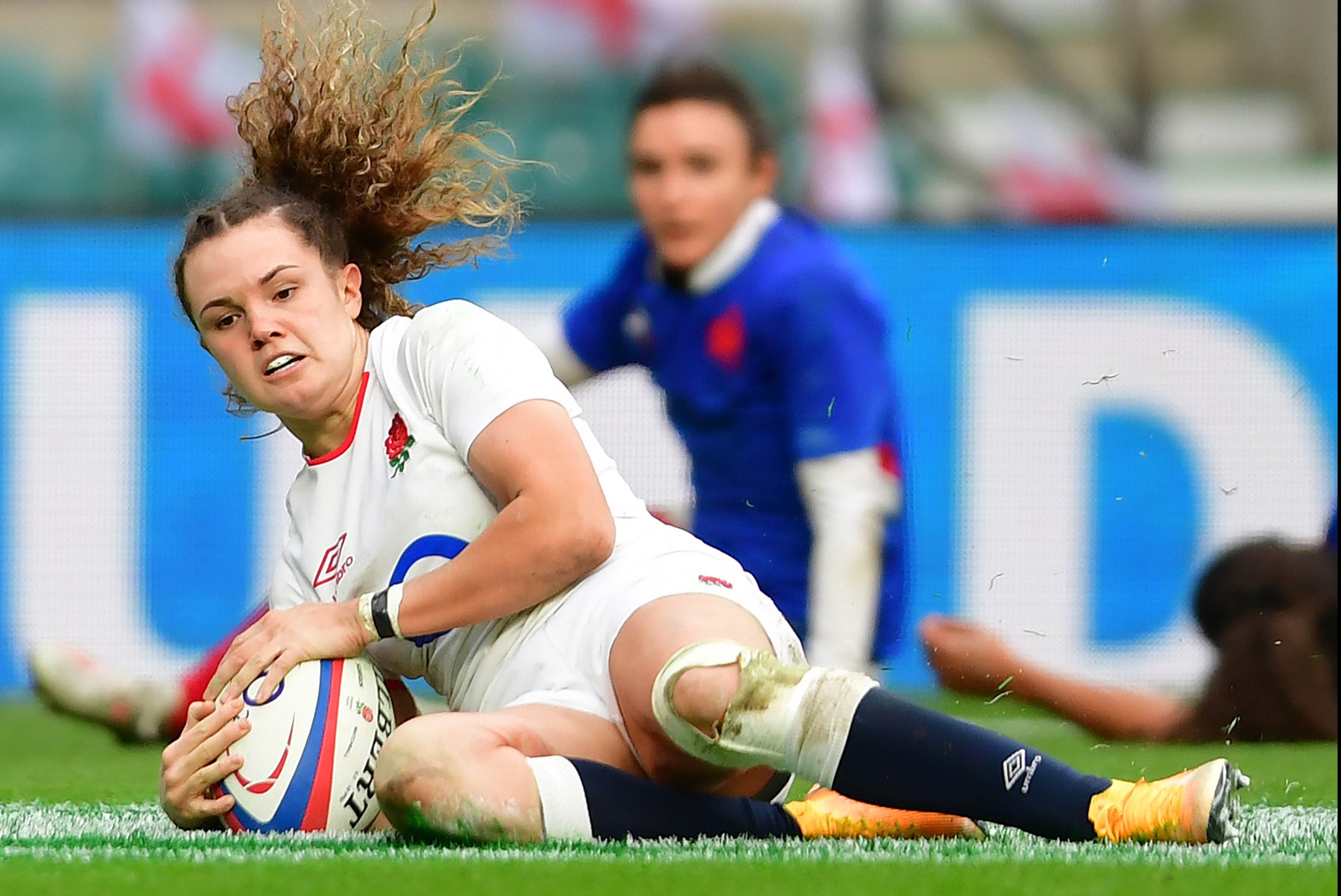 The decision was taken by the Rugby World Cup Board earlier this year but was only announced on Monday.

World Rugby chairman Bill Beaumont said it was a “milestone moment” for the women’s game.

The former England men’s international added: “In 2017 we set out an ambitious eight-year plan to accelerate the development of women in rugby … and an ambition to improve and expand the number of teams competing in pinnacle events.

“We have seen in recent years that more teams are making a statement at international level and unions are continuing to develop their women’s high-performance programmes.

“Expansion of the Rugby World Cup opens additional playing pathway opportunities for unions at the highest level of the game and creates added incentive for unions worldwide to continue to invest and grow in their women’s programmes.”

The 2021 World Cup, the ninth edition since the inaugural tournament in 1991, will be held in New Zealand from September 18 to October 16. New Zealand are the defending champions after winning their fifth title.

The host selection process for the 2025 edition begins in February 2021 and is set to conclude in May 2022 with a council vote.

Ederson: I’m the best penalty taker at Manchester City but I’m not allowed to take them!

Children’s bunk bed is recalled over fears of ‘entrapment, fall and strangulation’

Queensland ‘on track’ to lift restrictions