Woolworths will rename its tampons section to help female shoppers feel less ashamed about their periods.

The supermarket announced that from Thursday its ‘personal care and sanitary product’ category will be renamed to ‘period and continence care’.

Woolworths managing director Natalie Davis called the change ‘exciting’ and claimed it would help ‘debunk the stigma’ behind periods.

‘Many of us still tread around using the word period as if it’s inappropriate or something to be ashamed of. The truth is periods are a very natural part of life,’ she said.

‘This is a change we can make today that will help debunk the stigma of calling a period what it is and will help many young women grow up feeling less shame or embarrassment, so we’re excited to introduce this in Australia.’ 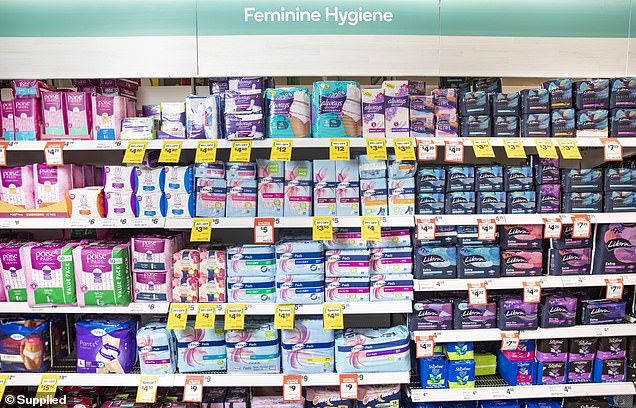 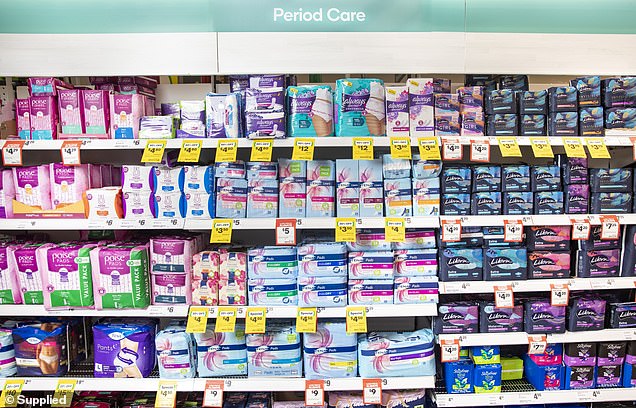 The change was first trialled in New Zealand last year and was met with a ‘remarkable’ response from woman and parents.

‘Young women are especially passionate about reclaiming the word and calling periods what they are,’ Ms Davis said.

‘Our research shows that Australians agree there is still a stigma around the word period.

‘As Australia’s largest retailer, we feel a responsibility to make a simple change, that can help remove some of the embarrassment around periods.’

Woolworths also partnered with Share the Dignity, a charity working to end period poverty in Australia.

The charity’s founder Rochelle Courtenay welcomed the change organised by the supermarket.

‘If we can’t comfortably talk about periods, we can’t address period poverty,’ she said. 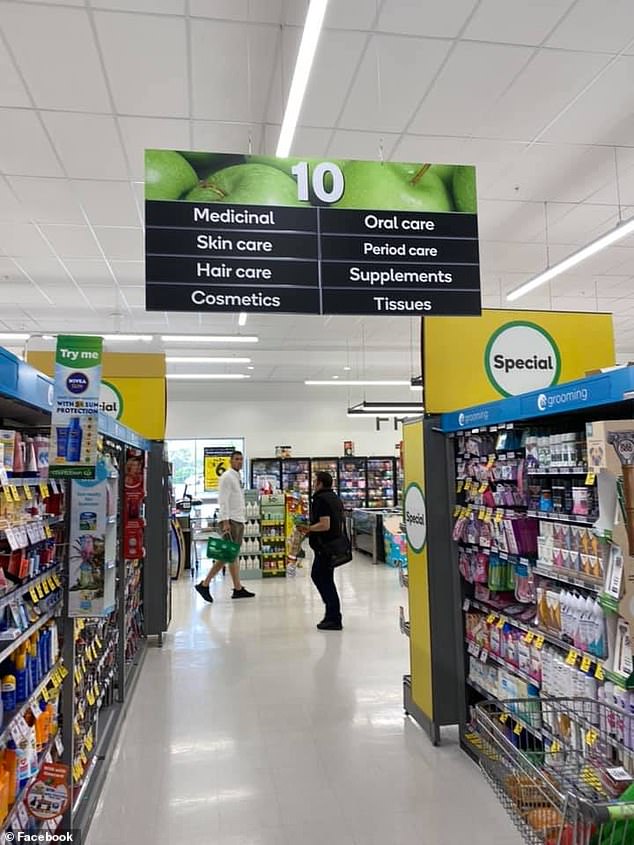 Rollout has begun but expected will gradually be implemented nationwide 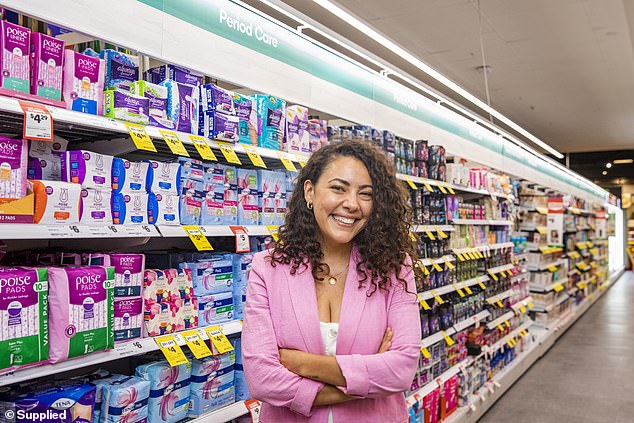 ‘We need open conversations around menstruation so we can make changes for those in need.’

‘I’m all for calling things the way they are – and for too long we’ve felt like we have to speak in code about one of the most natural things on the planet!’ she said.

‘This may seem like a small step, but my hope is that it contributes to a future where young people especially feel less shame and embarrassment when it comes to periods.

‘Teenage years are full of enough cringe moments without adding period shame to the mix.

‘I think this is a wonderful step in the right direction from a major brand like Woolworths.’

Can a developer hike the price of a new build at the last minute?