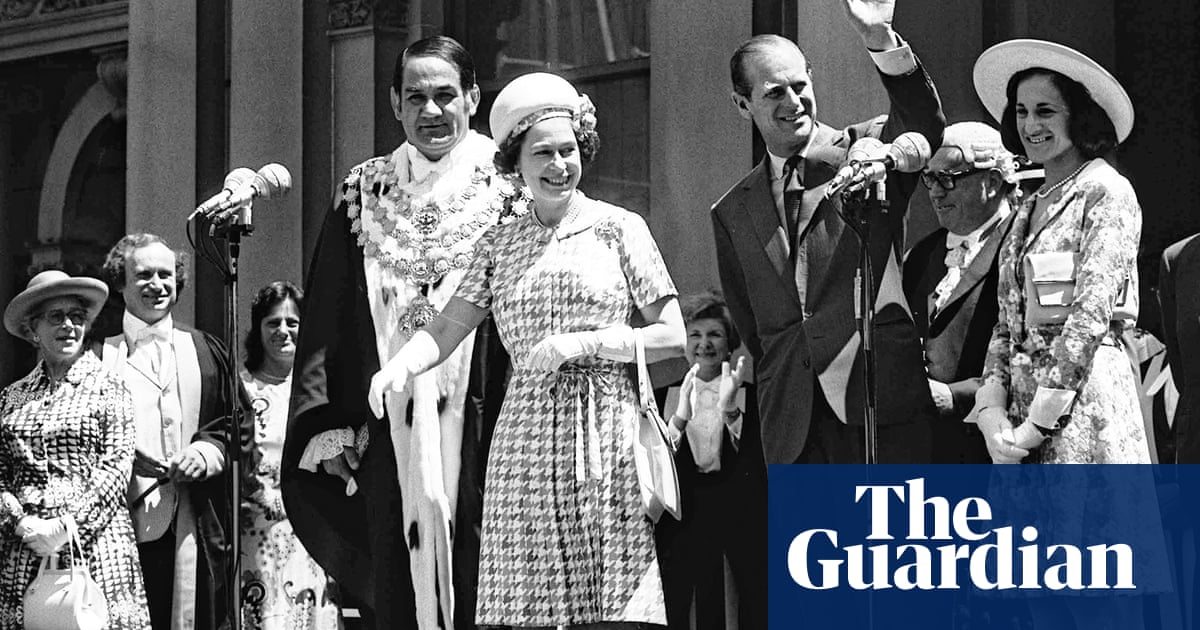 Conversations between the Queen, British prime ministers and governors general should remain private, Buckingham Palace said, as letters released after a four-year court battle proved the monarch played no part in the controversial sacking of the Australian prime minister Gough Whitlam in 1975.

The letters, kept secret for 45 years, showed the contentious decision was taken alone by the governor general Sir John Kerr, as the palace maintained the long-standing convention of such correspondence remaining private to safeguard relationships and the ability to govern.

Speculation over Kerr’s removal of Whitlam, who had failed to pass a budget and would not resign or call an election, has fuelled the republican movement in Australia for decades.

The trove of 211 letters, running to 1,200 pages with attachments, between Kerr and the Queen’s private secretary, Sir Martin Charteris, was finally released by the National Archive of Australia following legal action. It showed Kerr did not inform the Queen of his intentions.

In a letter to Charteris on 11 November 1975, the day of Whitlam’s sacking, Kerr wrote: “I decided to take the step I took without informing the palace in advance because under the constitution the responsibility is mine, and I was of the opinion it was better for Her Majesty not to know in advance.”

Explaining his decision in a later letter Kerr said he had not given Whitlam advance notice of his sacking because it could have ended up in a “race to the palace” with Whitlam insisting the Queen sack Kerr. Kerr wrote that he could have been trying to dismiss Whitlam “while he was trying to dismiss me – an impossible position for the Queen”.

Though the Queen did not know of Kerr’s action in advance the letters do reveal that there was discussion between Buckingham Palace and Kerr of a “last resort” option to dismiss Whitlam as the political crisis raged.

A week before the dismissal, Charteris told Kerr he was “playing the vice-regal hand with skill and wisdom”. The fact that Kerr had the powers to dissolve parliament “is recognised but it is also clear that you will only use them in the last resort and then only for constitutional – and not for political – reasons,” Charteris wrote, adding: “To use [the powers] is a heavy responsibility and it is only at the very end when there is demonstrably no other course that they should be used.”

After the dismissal Charteris praised Kerr saying: “I believe that in not informing the Queen what you intended to do before doing it you acted not only with perfect constitutional propriety but also with admirable consideration for Her Majesty’s position.”

The removal of Whitlam, who led Labor and had been Australia’s prime minister from 1972, and the replacement of him with the opposition leader, Malcolm Fraser, remains one of the most controversial moments in the country’s political history. Some viewed it as a “constitutional coup” and improper use of the “royal prerogative”.

After being sacked Whitlam famously stood on the steps of Parliament House, in Canberra, and said: “Well may we say ‘God save the Queen’ – because nothing will save the governor general.”

The letters also showed that Prince Charles had been briefed by Kerr, during a visit to Papua New Guinea one month prior to the dismissal, and had discussed the latter’s suspicion that Whitlam wanted to ask the Queen to remove him as governor general. Charteris told Kerr at the time that if it came to that, the Queen “would have no option but to follow the advice of her prime minister”.

The letters were kept secret by a potentially indefinite Queen’s embargo, and only released after court action by the historian Jenny Hocking, who said it was a “really historic moment” and “a great day for transparency”.

Buckingham Palace said in a statement that the Queen had sworn an oath on her coronation to govern Australia according to its “laws and customs”.

The palace statement continued: “Throughout her reign Her Majesty has consistently demonstrated this support for Australia, the primacy of the Australian constitution, and the independence of the Australian people, which the release of these letters reflects.

“While the Royal Household believes in the longstanding convention that all conversations between prime ministers, governor generals and the Queen are private, [the letters’ release] confirm neither Her Majesty nor the Royal Household had any part to play in Kerr’s decision to dismiss Whitlam.”

Royal sources questioned how anyone could be expected to build effective relationships and to govern if every word could potentially become public.

Peter FitzSimons, chair of the Australian Republic Movement, said: “Just as this most important moment in Australian political history builds to a climax it seems they ask Australia’s unelected head of state to look away. If her role is to oversee she needs to see what is going on, surely? Otherwise, what is the point?”

Meet the college quarterback, 30, behind a mounting number of post election Trump firings