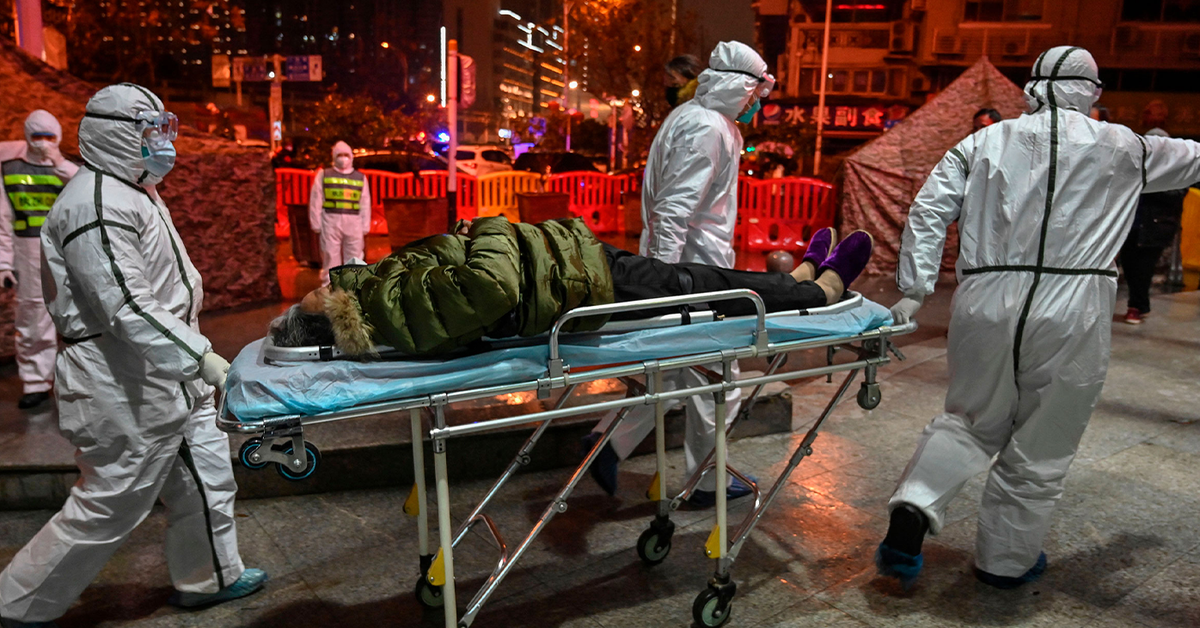 That was several weeks before China confirmed it was treating cases of a novel coronavirus that would later become known as COVID-10.

The Chinese Government has firmly rejected the US allegations.

Where the virus first emerged and how it transmitted to humans remains a mystery.

The initial cluster was linked to stall-holders at a wet market in Wuhan, but earlier cases have not been confirmed.

The US State Department said Chinese scientists conducted studies on “animal-derived coronaviruses under conditions that increased the risk for accidental and potentially unwitting exposure.”

Several researchers at WIV then became ill in the northern autumn 2019, the US Government said. But other details were given.

Chinese authorities reported a coronavirus outbreak weeks later on December 31, 2019, some three weeks before the World Health Organisation (WHO) confirmed human-to-human transmission of the virus, January 22 2020.

A team of WHO experts – including Australian microbiologist and infectious diseases expert Professor Dominic Dwyer – has arrived in Wuhan as part of a global investigation into the pandemic origins.

Lori Loughlin Maintains She Thought Donations to USC Were ‘Legit’

‘It’s just too long’: children in detention may face Covid-19 restrictions until 2022

Economists see first signs in data that vaccine is working