Georginio Wijnaldum ‘will reject Liverpool‘s offer of a new contract to realise his boyhood ambition of playing for Barcelona.’

The Dutch midfielder’s contract at Anfield expires this summer and a move to the Nou Camp is now looking likely.

Wijnaldum is drawn to Barcelona because of their tradition of fielding Dutch players and the opportunity to work with his compatriot Ronald Koeman. 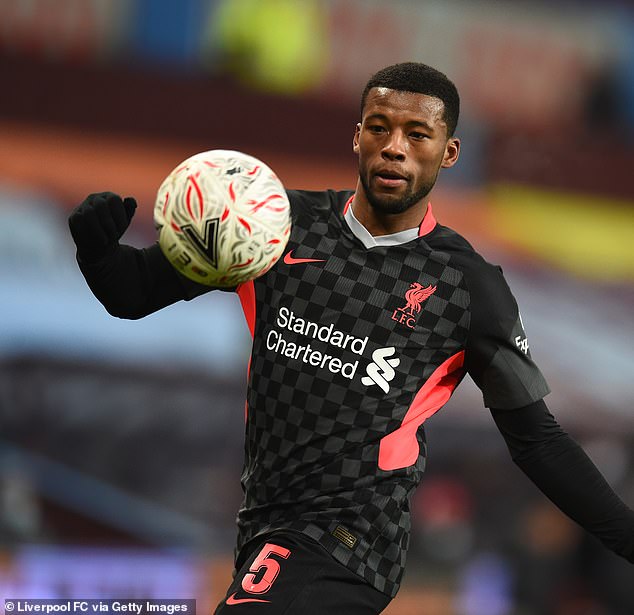 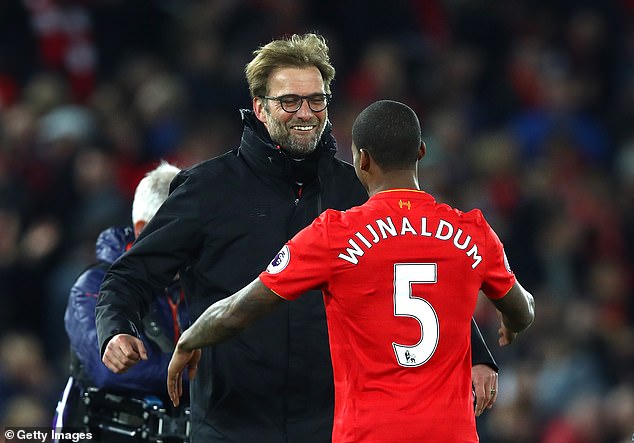 A source told the Daily Mirror: ‘Barcelona has always been a big draw for him. It’s a similar situation to when Gareth Bale left Tottenham for Real Madrid in that it is his ultimate destination.’

Liverpool have tried to persuade Wijnaldum, who has helped them to Champions League and Premier League success in the past two seasons, to extend his stay with them.

But they also increased midfield competition by signing Thiago Alcantara during the summer and so they have plenty of options should Wijnaldum depart on what will be a free transfer. 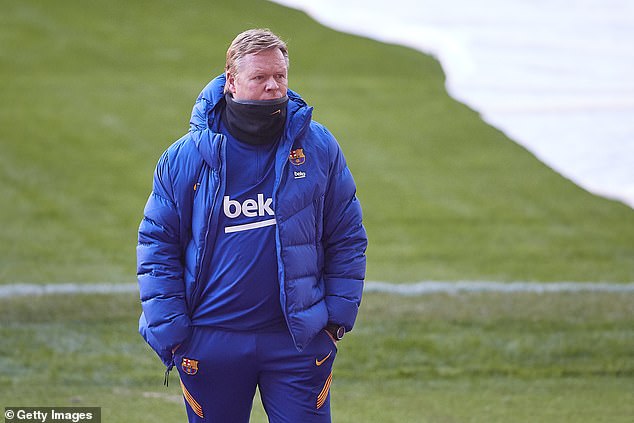 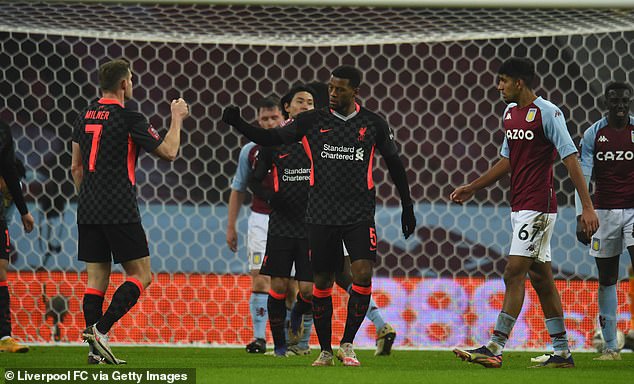 Manager Jurgen Klopp gave little away when asked about the Wijnaldum situation earlier this month.

‘I have nothing to say about this. I’ve said how much I like the person and the player. So, there’s really nothing else to say about it,’ he said.

‘That’s not good or bad news, that’s just how it is. If there’s a decision you’ll know about it.

‘Apart from that, there’s nothing else to say.’

Dylan Farrow, 35, asks for ’empathy’ from viewers who watch never-before-seen home video of her