Zlatan Ibrahimovic has taken aim at basketball great LeBron James‘ political activism by insisting that sportspeople should simply ‘do what you are good at’.

LA Lakers superstar James has been at the forefront of campaigning for social justice and change in society for a number of years – with his latest initiative helping voter mobilisation for the November presidential election in the United States.

Ibrahimovic, however, has shared his distaste for influential figures branching into politics – and also revealed who he believes is the greatest footballer of all time. 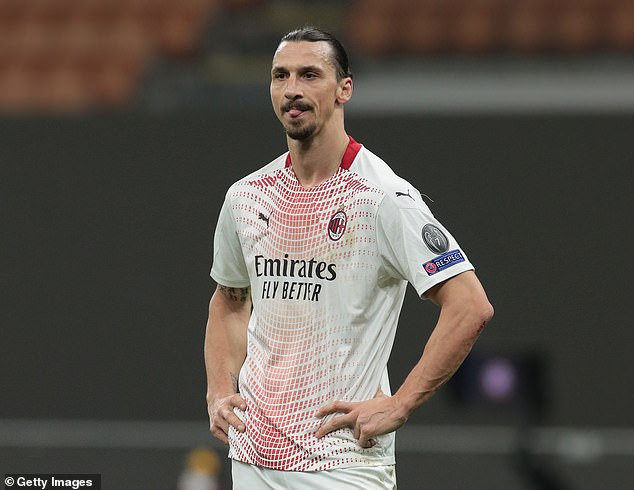 James, 36, threw his weight behind fighting against police brutality and racism across a turbulent year. He features twice on the 2020 Laureus World Sport Awards shortlist, having placed his personal politics front and centre.

But when speaking about the activism of athletes during a wide-ranging chat with UEFA and Discovery+ in Sweden, Ibrahimovic name-dropped James and shared his controversial opinion.

‘What he does is phenomenal, but I don’t like it when people with a certain “status” talk about politics,’ he said. 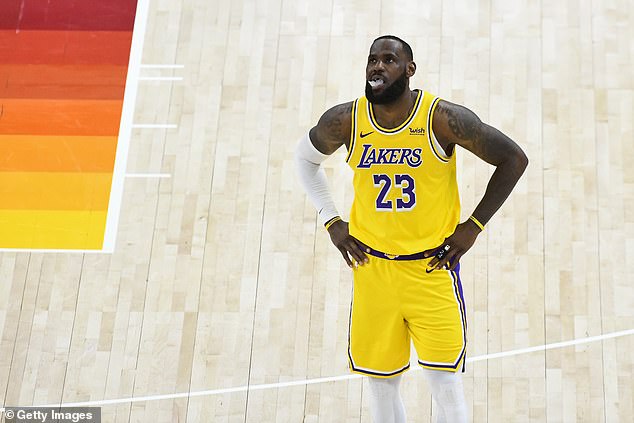 ‘Do what you are good at. I play football because I am the best at it. If I was a politician, I’d have gone into politics.

‘This is the first mistake that famous people make when they feel like they’ve arrived. I think it’s better to steer clear of these issues and do what you’re good at.’

AC Milan frontman Ibrahimovic was also quizzed about his choice for the finest player of all time.

Real Madrid and Inter Milan legend Ronaldo was his selection – with Ibrahimovic placing him ahead of current icons Lionel Messi and Cristiano Ronaldo. 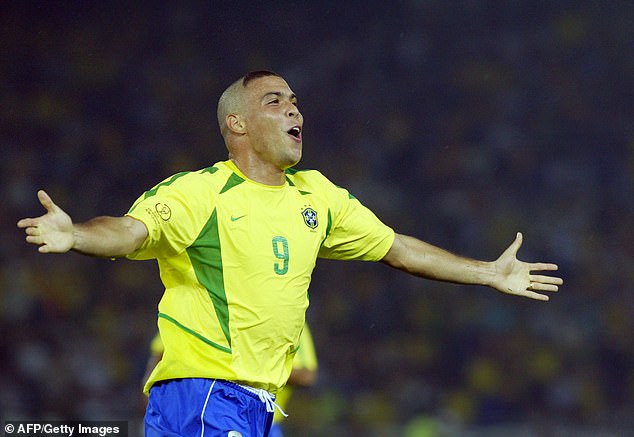 ‘The way he moved, the way he did those step-overs, those mazy runs. In my view, he is the best player in history, no doubt about it.’

He also helped inspire his native Brazil to their memorable World Cup glory in 2002.

Old mobile phones could be collected as part of your recycling

Cristiano Ronaldo tipped to play into 40s by Brazilian Ronaldo